Xposé has had a huge boost in ratings since undergoing a complete re-vamp in August.

TV3 bosses made a number of big changes to the show including, cutting the duration of each episode from one hour to half and hour and saying goodbye to presenters, Peter O’Riordan, Lisa Cannon and Aisling O’Loughlin.

The new half hour slot has more viewers tuning in and the entertainment programme is now being viewed by 38% more people since the change.

A spokesperson for TV3 revealed their new viewing figures to the Irish Mail On Sunday.

“Xposé’s previous hour-long slot was recently averaging 42,100 viewers and a 4.7% share. Since we went to half-hour slot in September, the average viewership is 58,000 per episode with an average 6.5% share.” 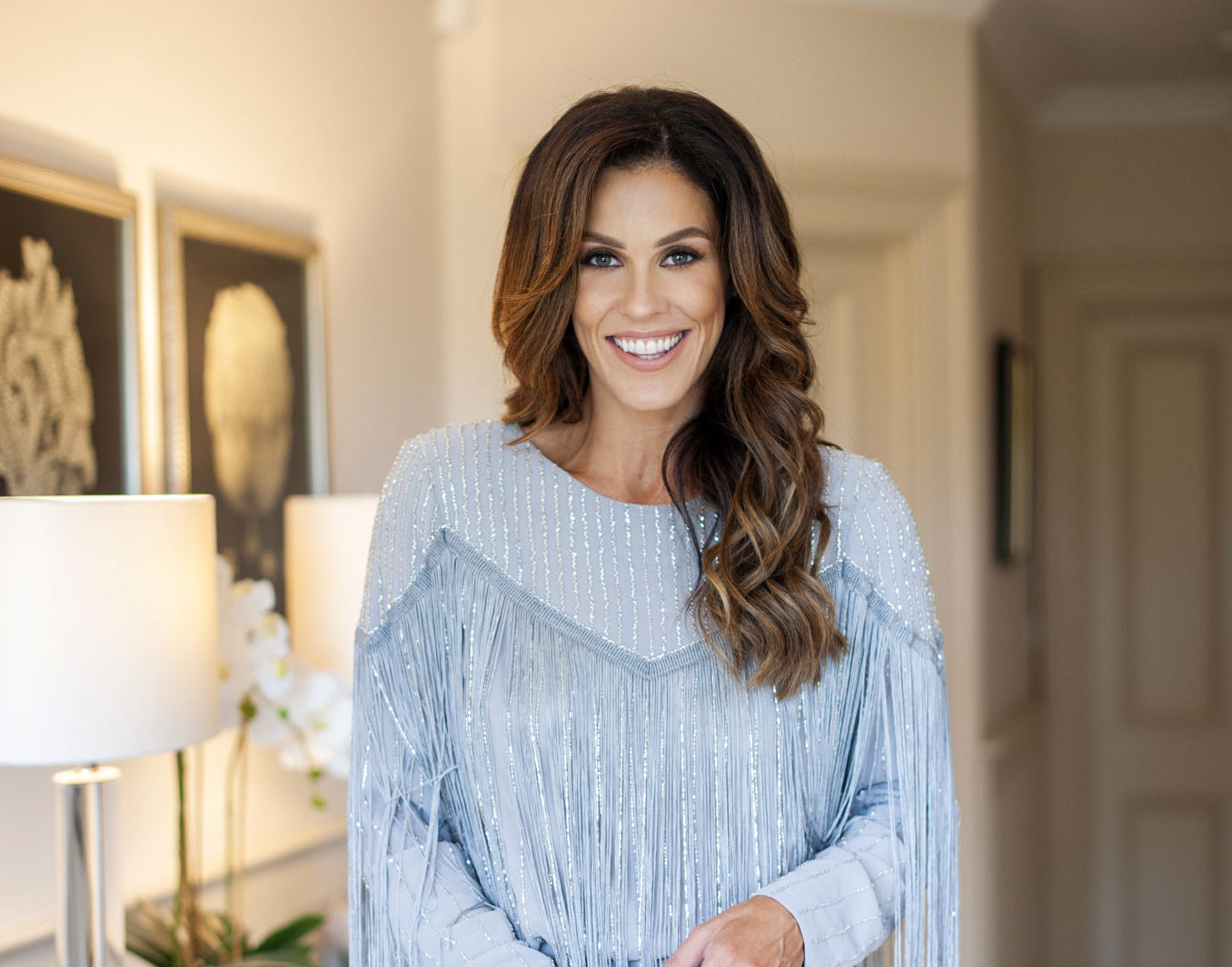 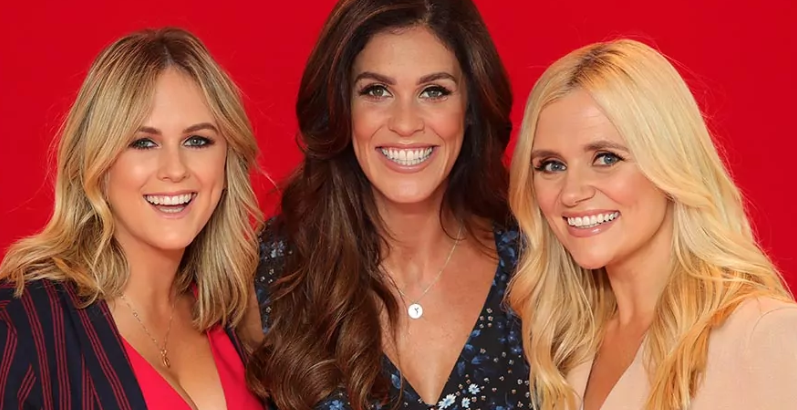 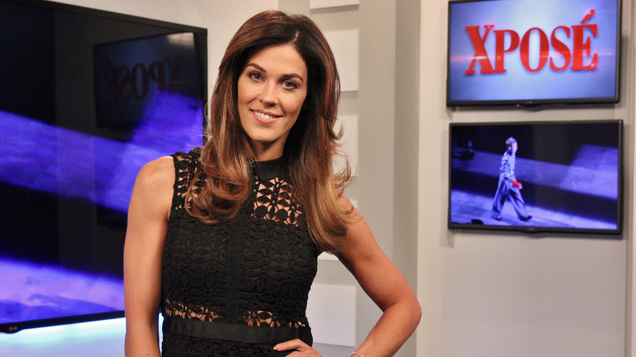 Xpose’s got a new presenter and she’s just perfect for the role! 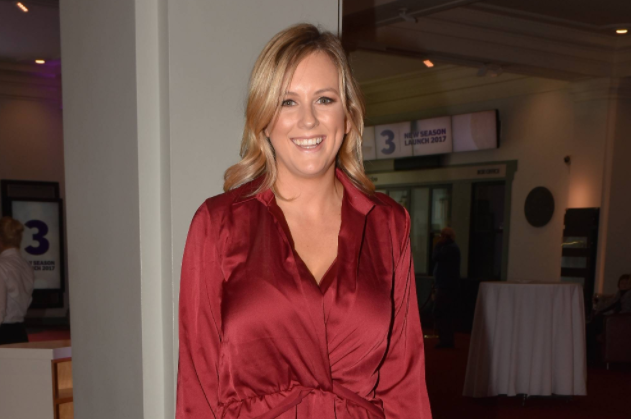 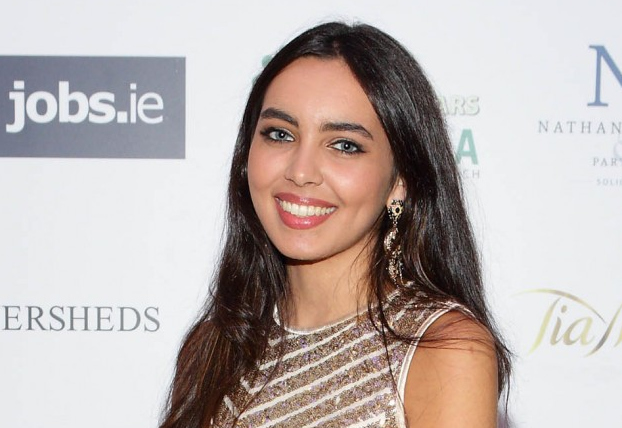