Top Irish blogger Suzanne Jackson is going from strength to strength. Although 2016 saw the rise of of her SoSu beauty range including nail polish, lashes, and a contour kit; it seems that the young businesswoman is set to have a busy and exciting 2017 too.

The SoSueMe.ie creator has just launched her first online fashion range, SoSubySJ and already it’s taking the internet by storm. In this month’s STELLAR Magazine, the beauty expert reveals details of how the clothing line came about, and about the unexpected next step in her career.

“Fashion’s something I always wanted to do. When I first announced my brand SoSu, everyone expected it to be fashion, but I started with beauty because I felt that was what I knew more about.

As if this wasn’t enough to keep Suzanne busy in the New Year, she also revealed to our sister mag that she’s set to embark on another new career venture- radio broadcasting.

“I won’t say too much because it’s not 100 percent confirmed, but it nearly is. It’s one hour a week on a show on radio.

“I started in 98fm and Spin. Although I wasn’t on the airwaves, I was very much in the radio environment, so it’s a new route, it’s a new road,” she said.

Catch the entire interview with Suzanne Jackson in this month’s STELLAR Magazine, on shelves now. 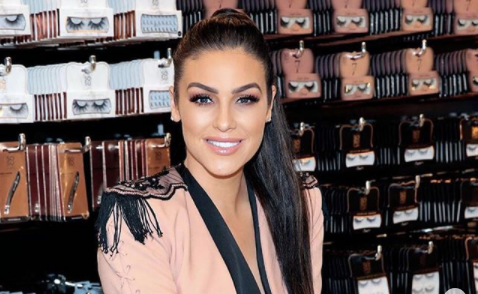 “The glow up is real!” Suzanne Jackson shares unrecognisable throwback 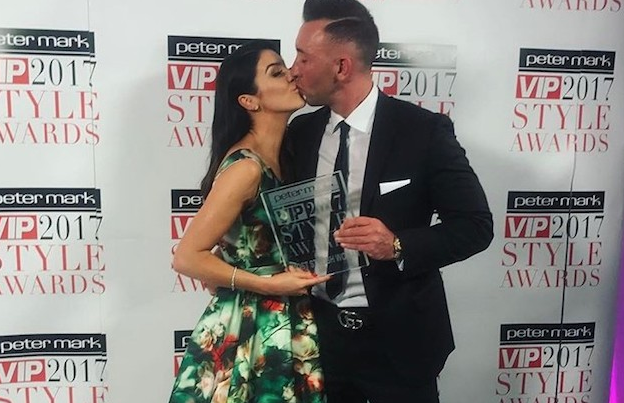 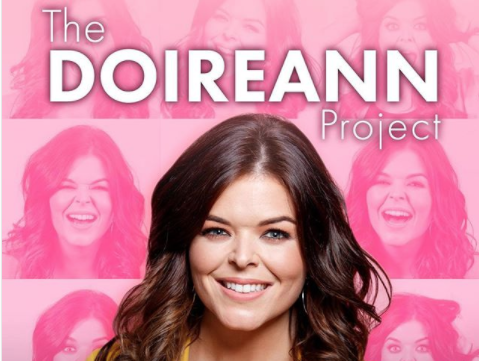 Everyone was saying this same thing about the new Doireann Project 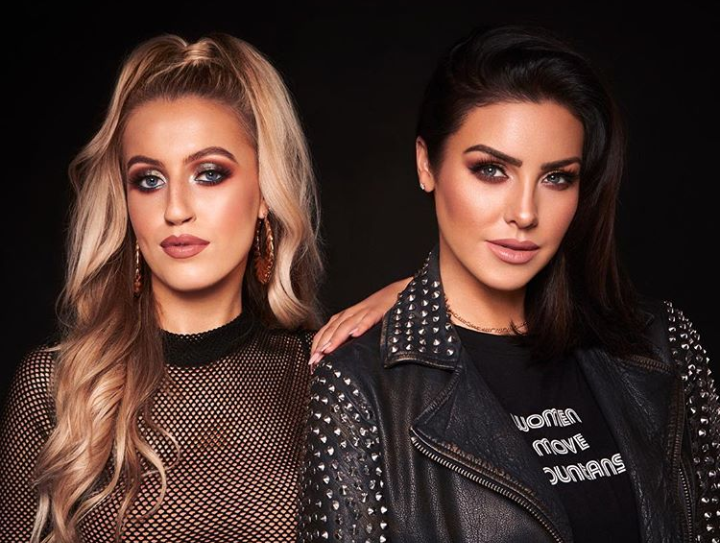 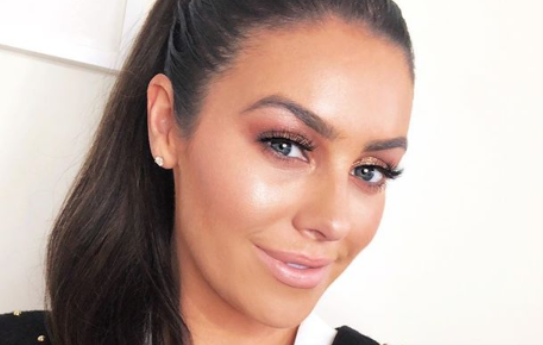