We were shocked to hear Snow Patrol’s Johnny McDaid and Friends star Courteney Cox had ended their engagement this week, and now it’s being reported that the Irish musician instigated the split.

According to sources, Johnny called it a day with the actress – who he was set to marry after 18 months together – as he couldn’t deal with her relationships with male co-stars.

The couple allegedly separated one month ago after a series of fights, and the insider has claimed that the rocker was uneasy with how close Courteney was to the men she worked with.

”He’s actually the one who instigated the breakup. Johnny feels she’s a little too close for comfort with her male co-stars,” the source said.

“He doesn’t like the fact that she’s close to them, that she stays in touch with them [because] she has this past of falling in love with people she works with. He feels very uncomfortable.”

Meanwhile, apparently Courteney was not happy with Johnny’s smoking habit, and the pair even reportedly went to counselling over the issue..

”She has an aversion to [him smoking cigarettes]. She feels like it’s a bad image, she doesn’t like the smell of it. They constantly fight about it,” the insider told the New York Post newspaper.

”He started vaping, she doesn’t even want him vaping.”

The US star, famous for her role as Monica in Friends, has been spotted out & about since the split for the first time, and was sans wedding band.

She is said to be heartbroken over the break up, and wants her fiancé back.

”Courteney is super upset about it. She wants to be with him. She’s told everybody that this is the most she’s ever been in love with anybody, more than with David or any of her exes,” the source revealed.

Unfortunately for her, they are both “not on speaking terms” and Johnny has even allegedly returned to Northern Ireland, cutting off all contact. 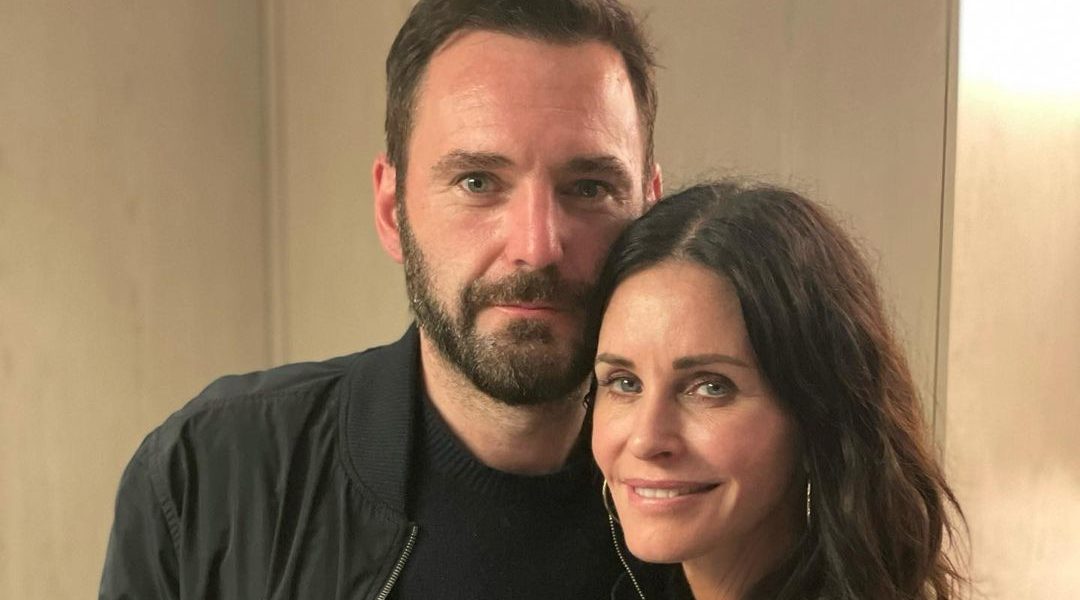