The Wicklow brothers, mentored by Simon Cowell, crashed out in ‘Crazy In Love’ week after singing, Julia Michael’s Issues.

The pair took to instagram after the show last night to thank everyone that voted for them and supported them throughout the competition.

We just want to thank every single person who supported us on our journey!! This is not the end!! @rickyvalentiine

The producers of the show changed the double elimination from last week to this week, which saw Louis Walsh’s hopeful Sam Black also lose his place in the competition.

We’re sure this isn’t the last we’ll see of the Irish boys! 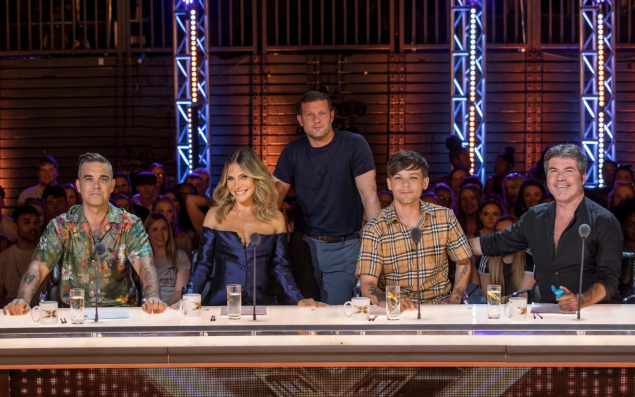 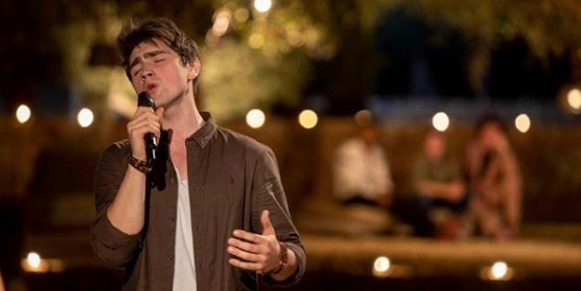 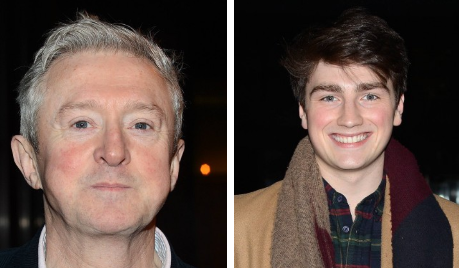 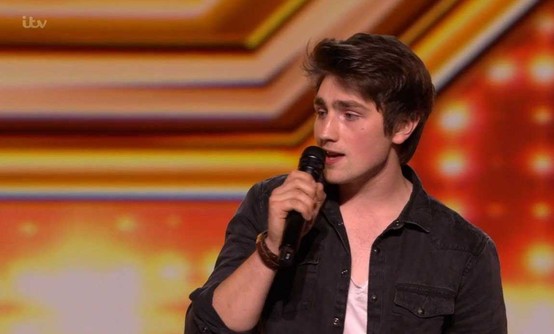 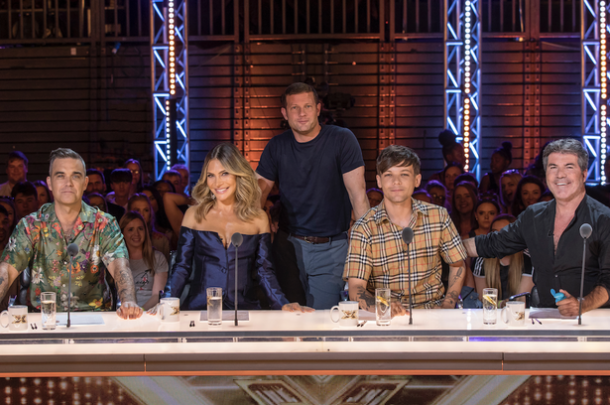