She only gave birth to her second child last month but Claudine Keane is already flaunting her famous figure – in no less than a crop top!

The model, who gave birth to little Hudson, a little brother to her and LA Galaxy footballer Robbie Keane’s six year old son Robert Jr, just mere weeks ago, looked incredible in her Halloween costume over the weekend.

The former beauty queen took to social media to show off her post-baby bod, and we seriously do not know how she does it.

Posing in a skimpy angel costume, Claudine showed off a very toned tummy in her barely there top.

And she wasn’t headed to just any fancy dress party either – the 30-year-old was on her way to watch Boy George perform at the Halloween Parade West Hollywood.

Her envy-inducing dress up snaps come after she was spotted out and about wearing short shorts last week. She previously made headlines for showing off her six pack on the beach just six weeks after giving birth to her first child in 2010.

DON’T MISS: Claudine opens up about her growing family 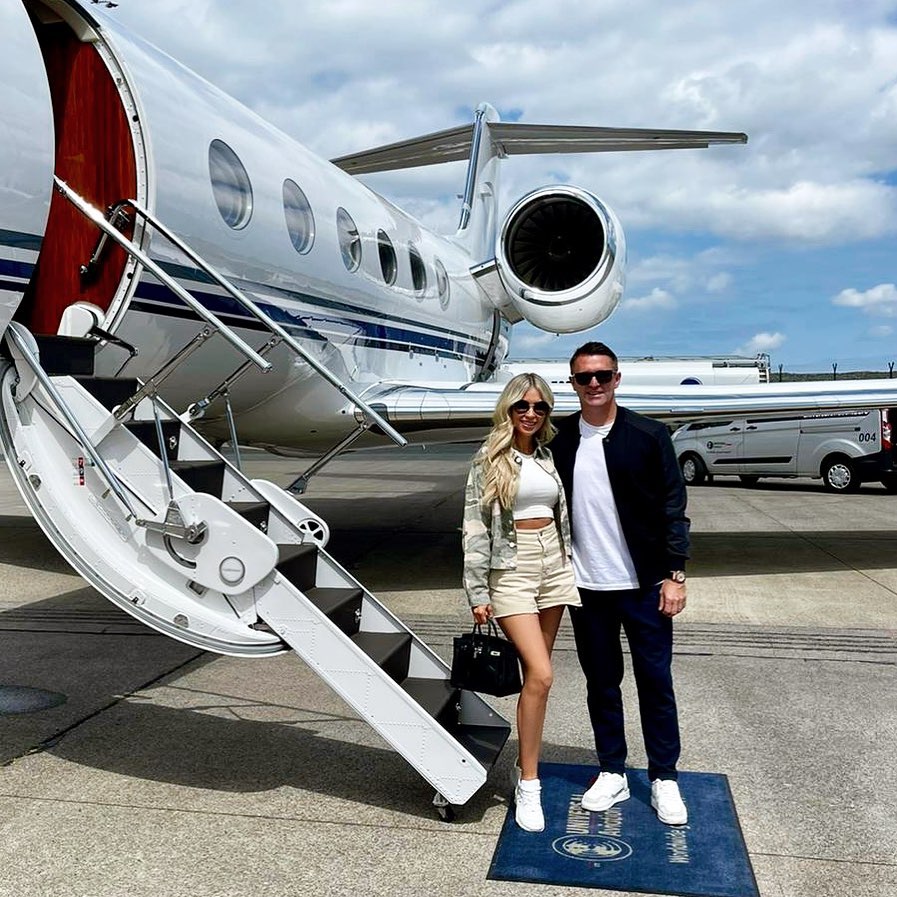 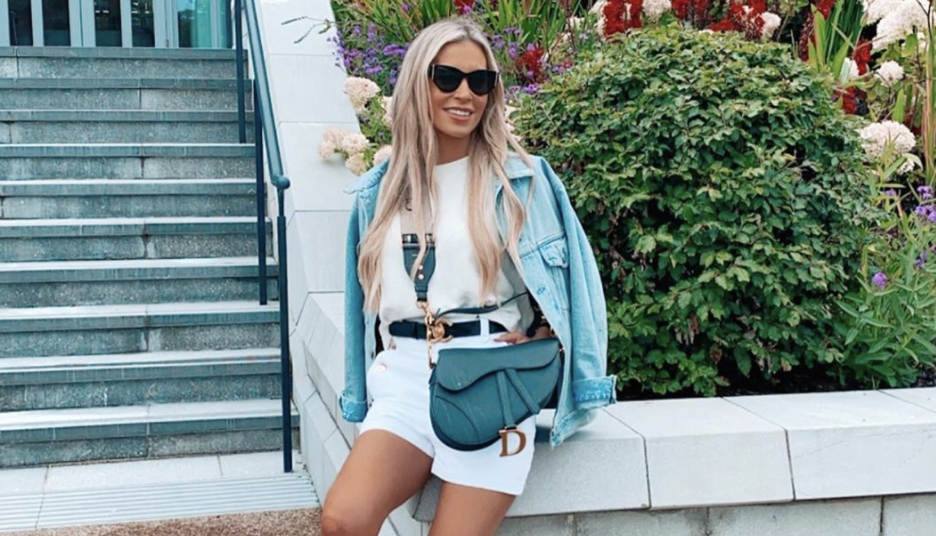 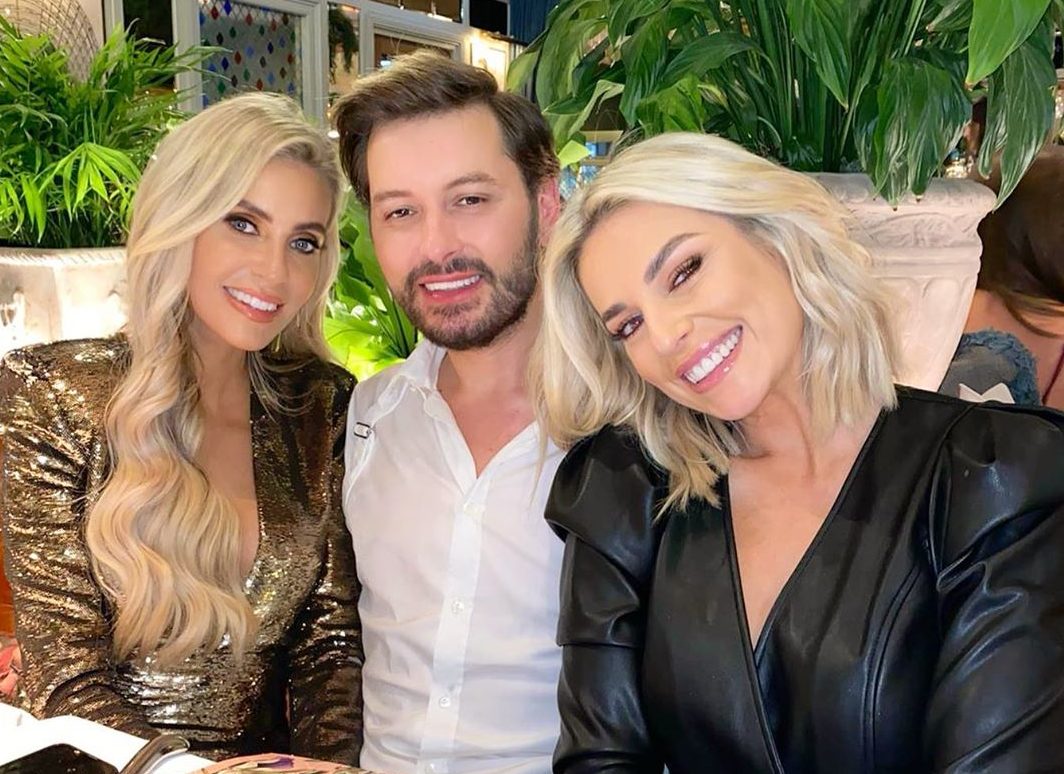 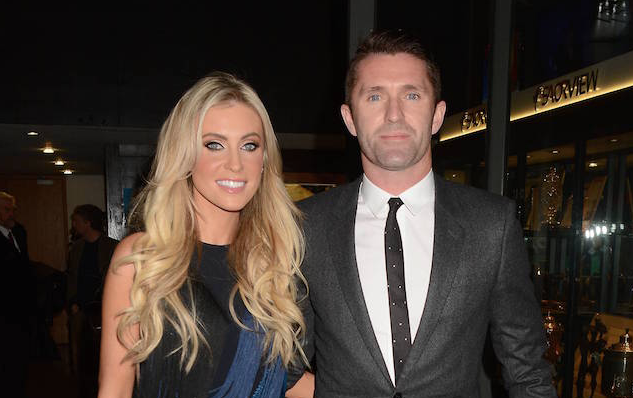 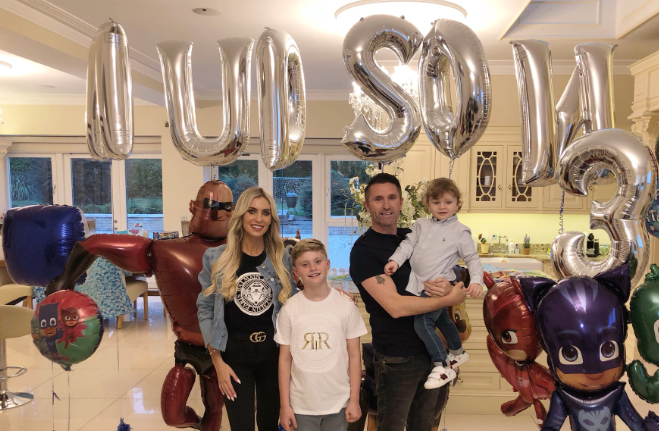