Following the devastation from One Direction fans in Belfast last night after their concert was cancelled last minute, Aiken Promotions has today released a statement – and there’s some light at the end of the tunnel!

The scheduled gigs for tonight and tomorrow in SSE Arena, Belfast WILL still be going ahead, and last night’s concert, axed due to singer Liam Payne falling ill, has been put back to a later date.

“Tuesday’s concert has been rescheduled for this Friday 23rd October. All tickets from last night’s postponed concert will be valid for Friday. For anyone not able to attend the rescheduled Show on Friday, please contact point of purchase for detail of how to obtain a refund.”

The 1D lads took to Twitter last night to apologise to the thousands of supporters who were distraught after the last-minute cancellation. To read their aplogies, and see the reaction from fans when the announcement was made, click here. 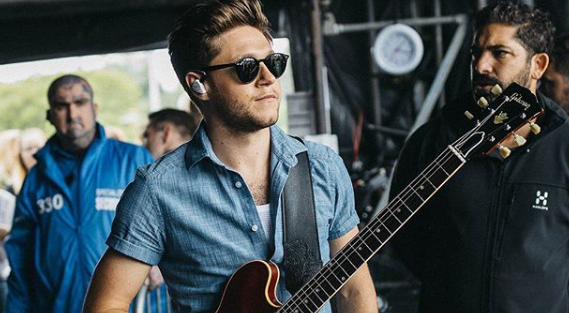 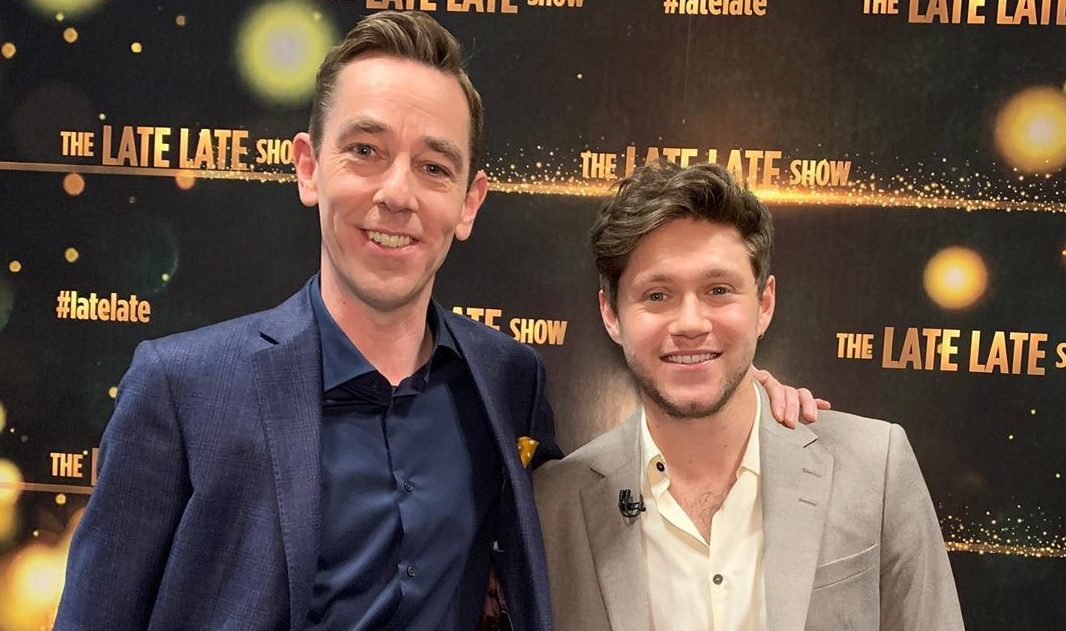