Now, TV3 has apologised for the 9/11 gag, which Andrew made when the presenters asked for the joke he tells that gets the best reaction.

The funnyman, who appeared on the programme to promote MOVE for Movember, replied, “I have one… it’s a kind of controversial one…”

“I’m debating whether to do this or not,” he said. “It’s basically about Irish people and how they’re so patriotic, and if anyone offends us we tend to rally back straight away.

“So for example I saw two American girls walk into a bar on Grafton street and order two Irish Car Bombs, which in America is a very popular student drink. The guy got really offended and said I won’t make them for you but I’ll make something else.”

He continued: “So he got two shot glasses, filled them with sambuca, set them on fire and said ‘There’s your twin towers, have a nice trip’.”

An awkward-looking Lucy and Martin attempted to change the subject before taking a break, while model Madeline visibly grimaced.

TV3 has admitted that while it did not receive any complaints from viewers, the broadcaster regrets the offensive joke being aired live.

“Andrew did make a joke, that wasn’t very funny and not very tasteful,” said a TV3 statement.

“Although Andrew did warn viewers, TV3 apologises if it caused any offence to anyone. Martin and Lucy moved on as swiftly as they could.” 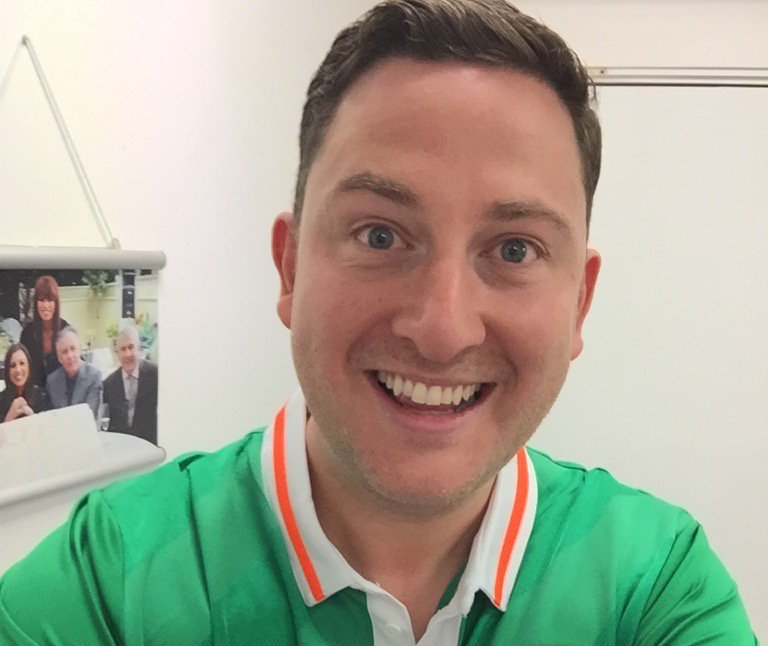 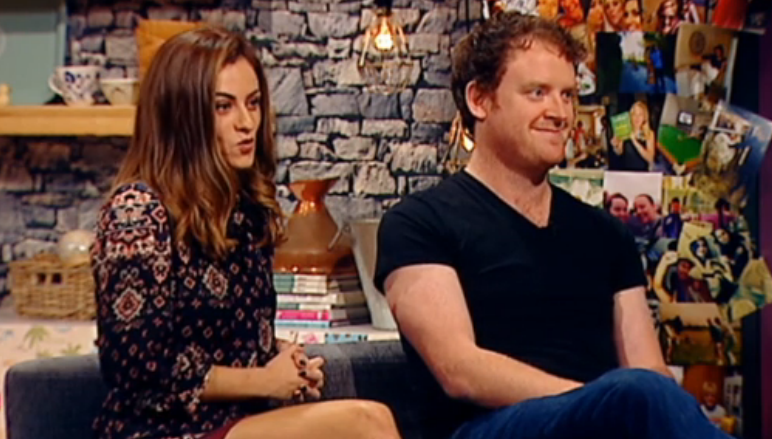 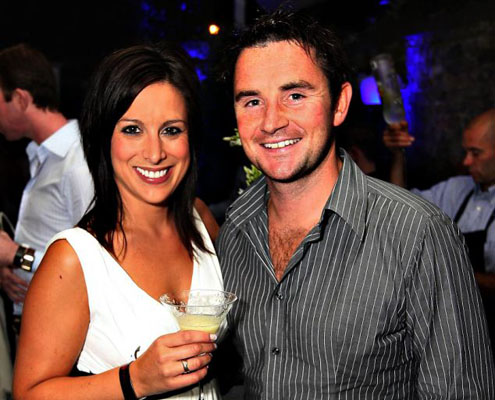 What a NIGHTMARE! Lucy Kennedy reveals disastrous first date with her husband