Tv and radio presenter Ray Foley has debuted a new look after losing an impressive amount of weight: three stone to be precise.

Speaking to the Irish Independent, Ray revealed that he decided to lose weight after being shocked by his appearance on TV3’s Seven O’Clock show last year.

”When I saw that I decided to sort myself out. There’s nothing more sobering than seeing yourself the size of a heifer sitting on a couch on TV3,” he said.

The 35-year-old admitted the reason he put on weight was because he wasn’t eating well, and grazing at odd hours. He also said that people didn’t recognise him until he lost the extra weight.

”It’s only since I’ve started losing weight again that people refer to Take Me Out again. When I was fat I was unrecognisable, which was fine.

”I got fat because I didn’t care really. For breakfast I was having danishes and massive lattes. I was drinking like a fish, eating all the wrong dinners and eating late at night,” he said.

Now though, the Red FM host has lost three stone and is happy with his progress, saying that his clothes are fitting better and he’s feeling good.

‘‘I’ve nearly lost three stone since I made the effort to start losing it. I am pretty happy. I don’t really see it, but my wife says it’s looking better.

“When I do notice it is when I’m shopping for clothes. Smaller sizes are easier to get into, so that’s a good thing,” he said.

We think you look great Ray! 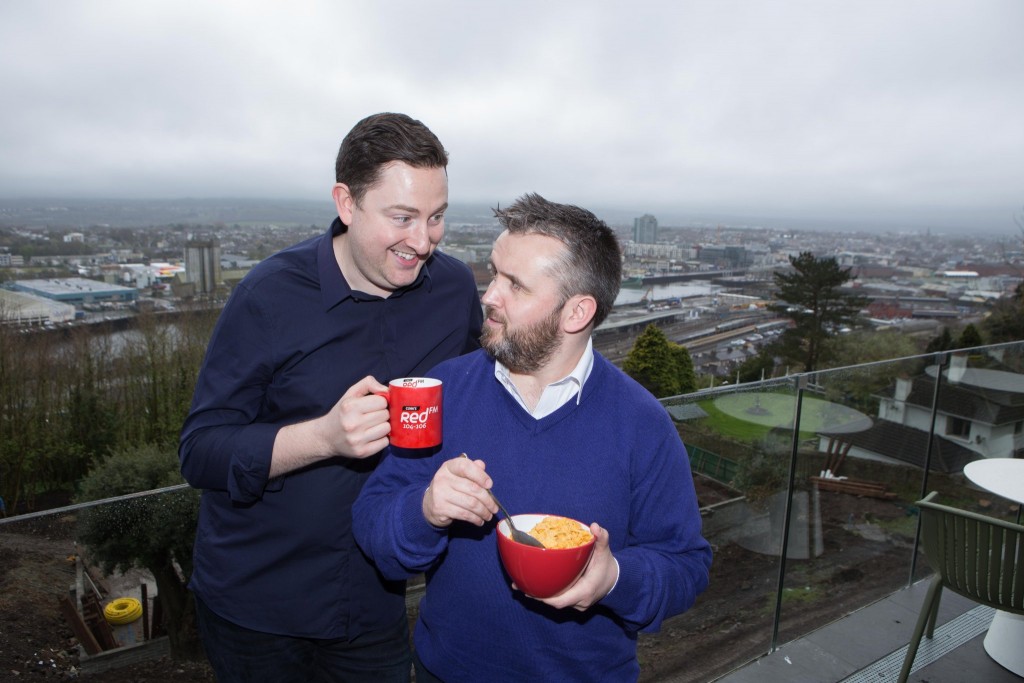 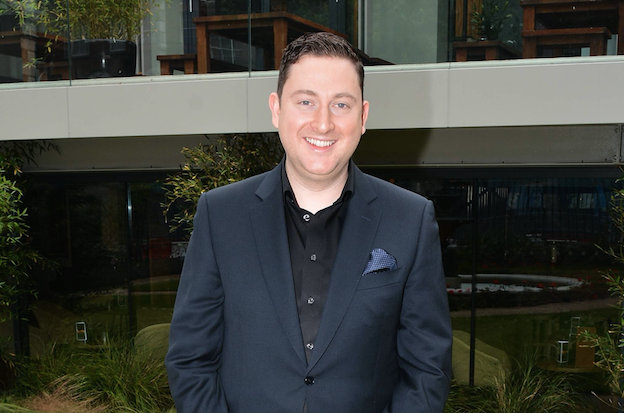 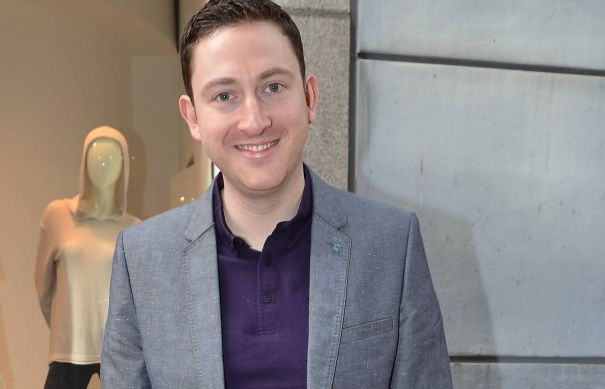