Today Fm has shot straight to number one with its ‘Best of Today FM sessions’ album, “Whole Lotta Live”, which went on sale today.

The album was launched with the largest ever live performance on Irish radio. Over 100 musicians joined together at 1:00PM to perform the U2 classic “One”. Following the launch, the album then shot straight to number one  on the iTunes chart.

The project was done as a tribute to the late Today FM presenter, Tony Fenton.  The DJ lost his battle with cancer earlier this year, and all proceeds from the album are going to the Irish Cancer Society via Today FM’s Shave or Dye campaign.

The album features over 30 live tracks recorded in the studio by both Irish and International acts including Ellie Goulding, Ian Dempsey, Hozier, Anton Savage and Bell X1.

Today FM husband and wife team, Pamela and Gavin Blake spoke about how emotional today has been and that they think about and miss Tony all the time. They told Susan Keogh that they “miss him like mad” and his absence has left a “big hole in Today FM”.

Listeners were clearly affected by the poignant show today, with one tweeting, “I’m a blubbering mess!” 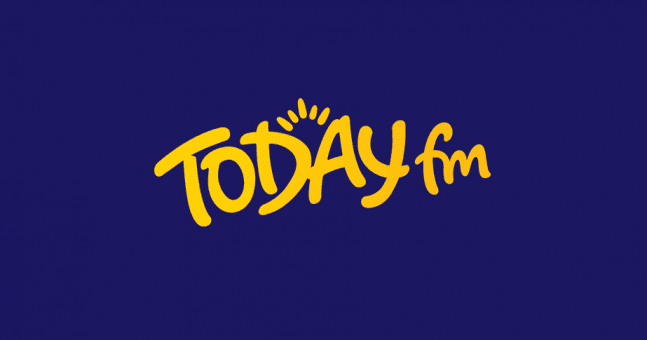 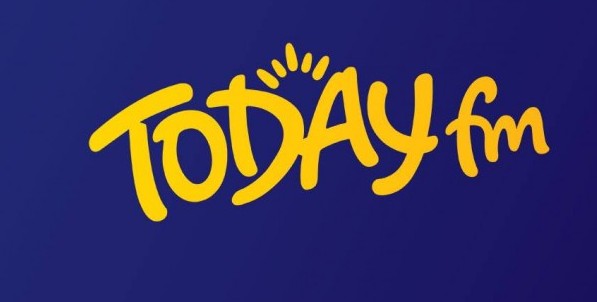 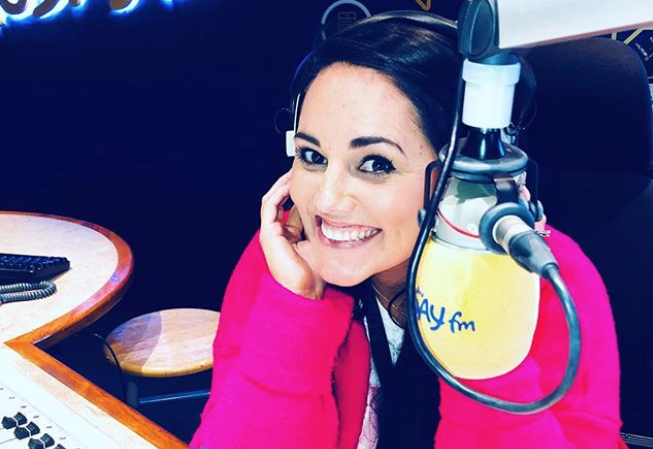 Al Porter speaks out for the first time since controversy