The former radio presenter may have shocked the nation when she announced her departure from her dream job on Today FM earlier this year, but for the 42-year-old Dubliner, it was exactly what she felt she needed to do.

After working with the station for almost two decades, Mairead opened up about how “empowering” it was to leave on her own terms.

Telling the Irish Sunday Mirror: “It was very good of Today FM to let me go the way I did and let me do it on air.”

The mum-of-three had previously produced for Ian Dempsey and Ray D’Arcy before landing her very own lunchtime show.

“To tell that story… they really supported me and they were shocked. Most people wait to be fired because nobody really leaves media gigs ever.”

After previously mentioning how she wanted to spend more time with her children, Mairead has now revealed that the pandemic played a huge role in her decision to leave.

“I probably never would have left Today FM if Covid didn’t happen,” she told the Irish Sunday Mirror.

“I was too scared, too afraid of failure and the whole thing of ego.”

As a former producer, Mairead never feared of being axed as when you’re in production you “don’t get the chop”.

But when it comes to being replaced on TV, the Ireland’s Fittest Family presenter has revealed that she does have her worries, fearing that she could be “replaced in five minutes.”

Despite it all, Mairead couldn’t help but express her excitement at being back to host the fitness show, which is now on its 10th season.

You can catch Ireland’s Fittest Family at 6.30pm on Sunday Nights on RTÉ One. 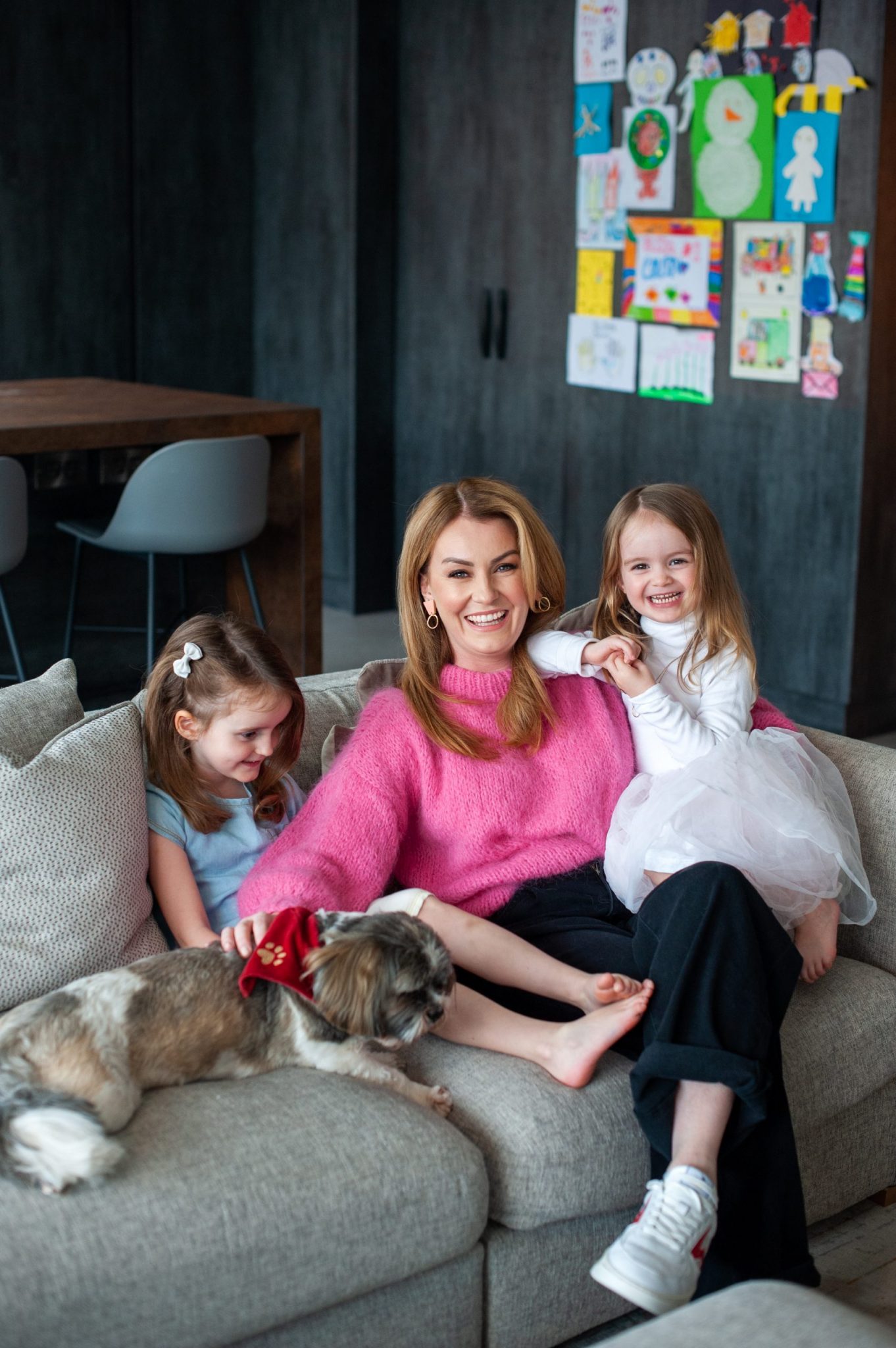 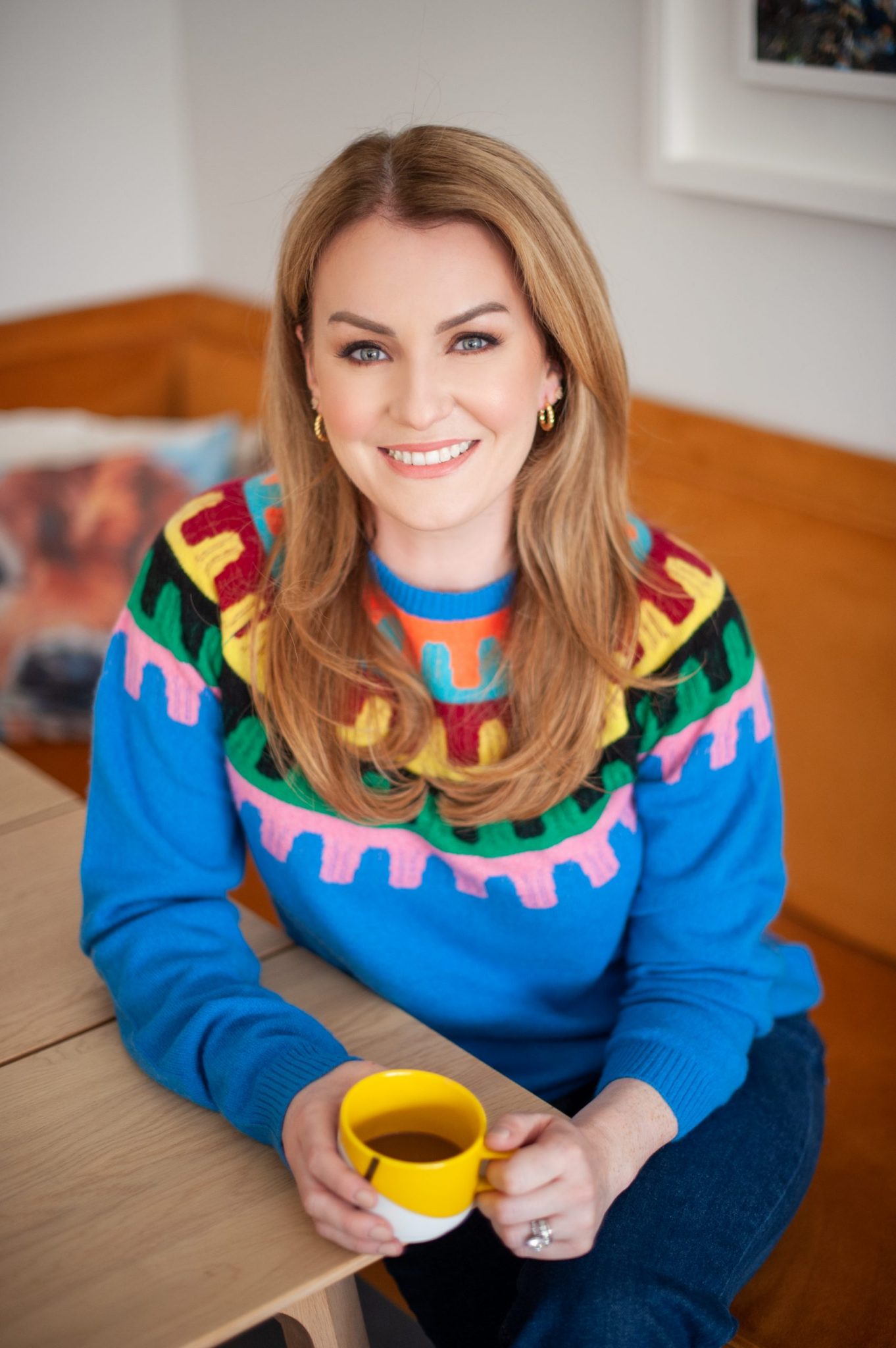