Vogue Williams visited Loose Women this week to chat about her new book and upcoming documentaries.

During the show however, she was surprised by boyfriend Spencer Mathews with a very special present.

The star turns thirty-two today and Spencer gifted her a Vespa, which she said she’s wanted for ages.

Before Spencer surprised her on the show, she chatted about what it’s been like getting serious with the Made in Chelsea star.

Vogue explained that Spencer helps her through her anxiety.

“I think that he’s just a really positive person to be around,  and he’s just so happy all the time and it rubs off on you and makes you happier and I think everyone finds that about him.”

“It’s nice to have that sort of presence in my life, and I think when I do have it he goes out of his way to make my day easier and do something nice.”

When the presenters pressed her about his ‘bad boy reputation’ while on MIC, she explained that he’s grown up since then.

“When Spencer was on Made in Chelsea he was 21, I mean he was a 21-year-old boy doing what a lot of 21-year-old boys do, he didn’t want to be in anything serious for too long a period of time.

“I haven’t tamed him in anyway, which I keep reading about and it makes me cringe because I haven’t done anything, he was just like that when I met him and he’s 29 now, so he’s grown up a lot since his Made in Chelsea days.”

She also added that her family loves her boyfriend of eight months.

“My mum would have met him when we were just friends in Austria, and she just loved him immediately. We went for one dinner and he was walking home linking my auntie and my mum.

“Even my stepdad, who would be a tougher one to crack, fell in love with Spencer as well. I think that for both of us, we get on really well with each others families, and that’s important because we’re both real family people,” she said.

When Spencer surprised Vogue on the show, he brings her beloved dog Winston and the tiny box with the Vespa key in it.

The panelists then joke that they thought the small box mean’t he was going to propose!

Although Vogue was delighted with her beau’s gift, the Loose Women panellists admitted that they thought Spencer was about to propose.

Spencer defends himself adding: “I don’t think I’d be mean enough to propose on live television. She needs to at least have the option of saying no.” 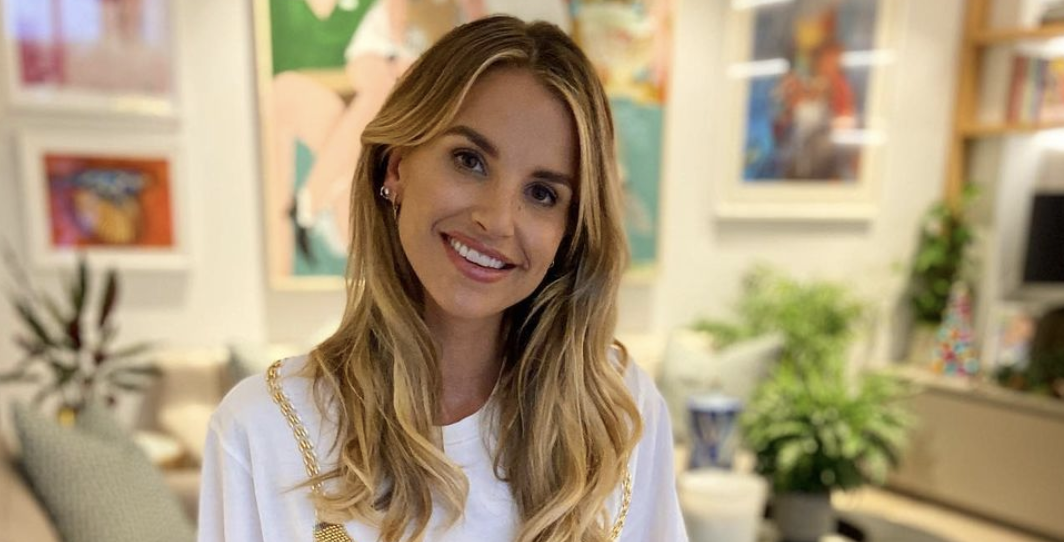 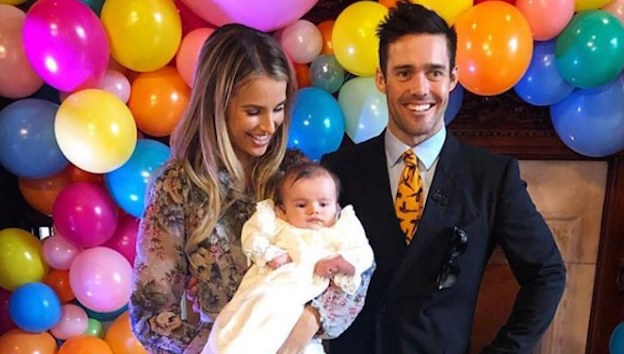 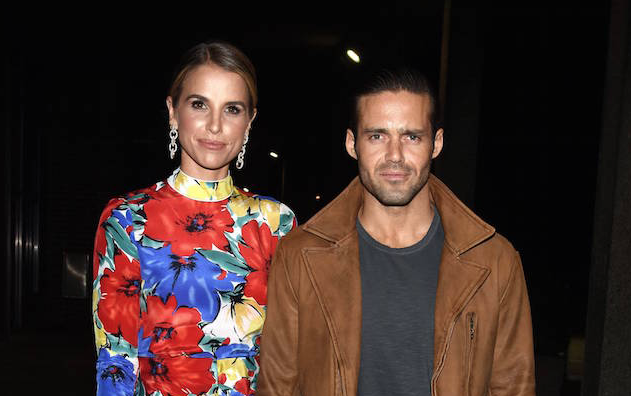 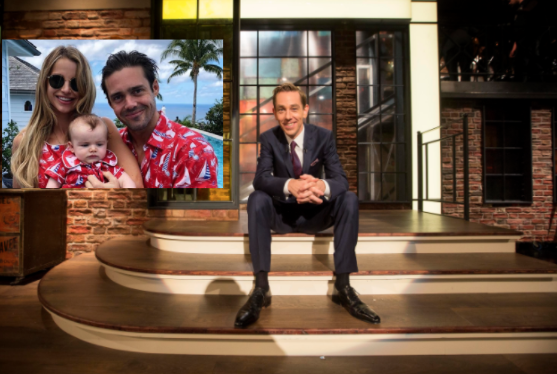 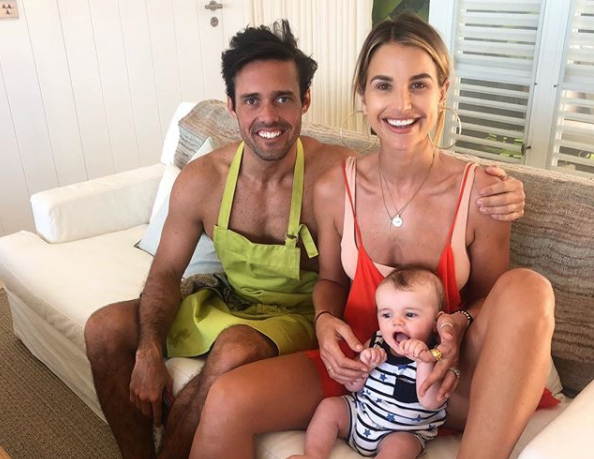