Shane MacGowan’s Victoria Mary Clarke has asked his fans to keep him in their thoughts after she confirmed that he had been hospitalised.

She took to social media to confirm that he had once again been brought to hospital.

However, it is unclear at this time why he has been admitted.

“Please send prayers and healing vibes to @ShaneMacGowan in hospital again and really hoping to get out asap!! Thank you,” she wrote along with a picture of The Pogues singer.

Of course, her tweet was filled with well-wishes from friends and fans alike wishing Shane a speedy recovery.

Please send prayers and healing vibes to @ShaneMacGowan in hospital again and really hoping to get out asap!! Thank you 🙏 pic.twitter.com/n4TUCHCVOq

Shane is now confined permanently to a wheelchair after two incidents, one in 2016 and again in 2020.

He now has a full-time carer after he fell and broke his pelvis in 2016, and late in 2020 broke his knee and tore his ligaments, both injuries from which he has never recovered.

His health struggles have been well documented and he has suffered from health problems over the years related to his binge drinking but has reportedly been sober since 2016.

Shane and Victoria have been together for over 35 years and got married in Copenhagen in 2018. They celebrated their fourth wedding anniversary earlier this year. 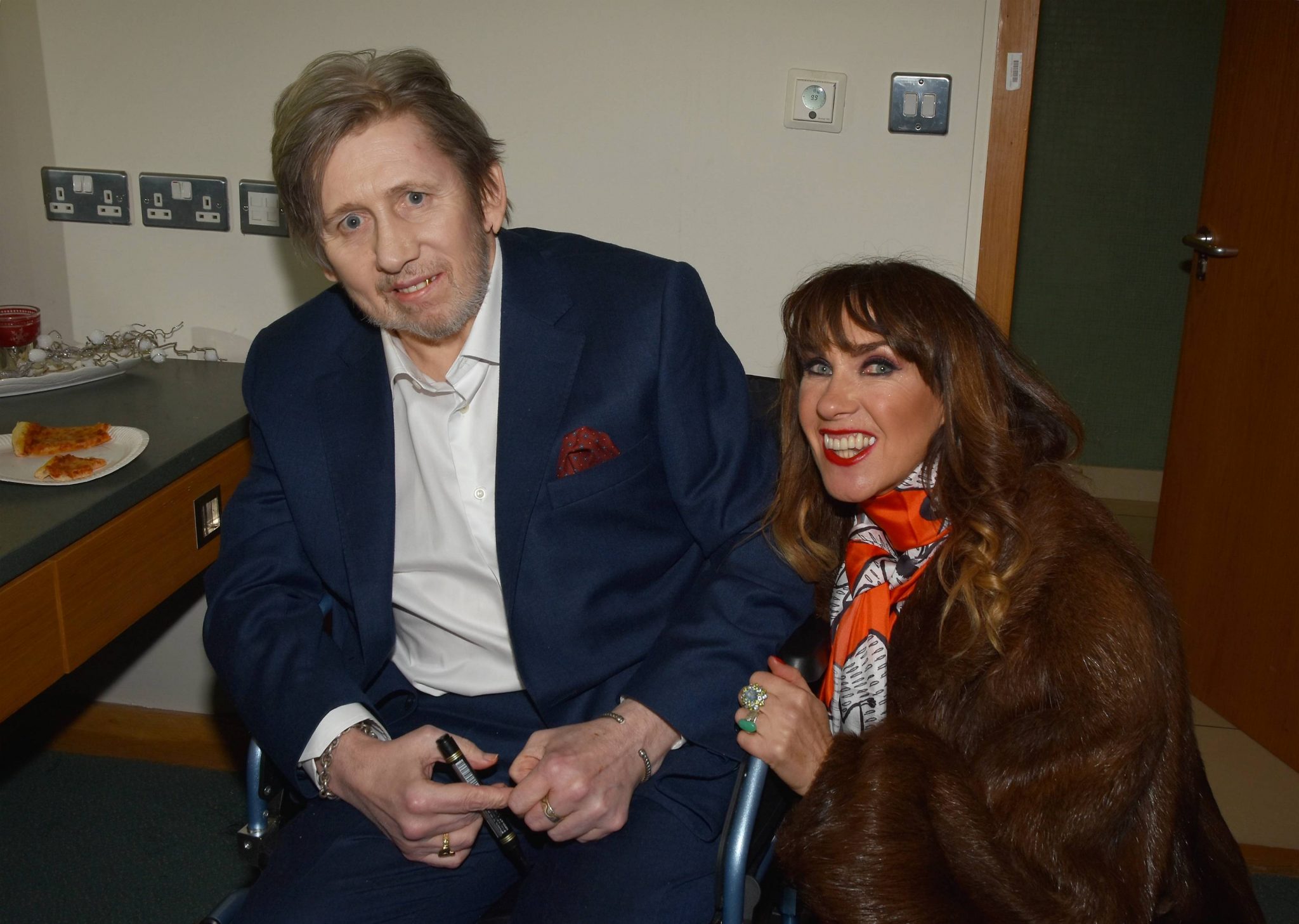 Shane MacGowan shares the story behind Fairytale of New York 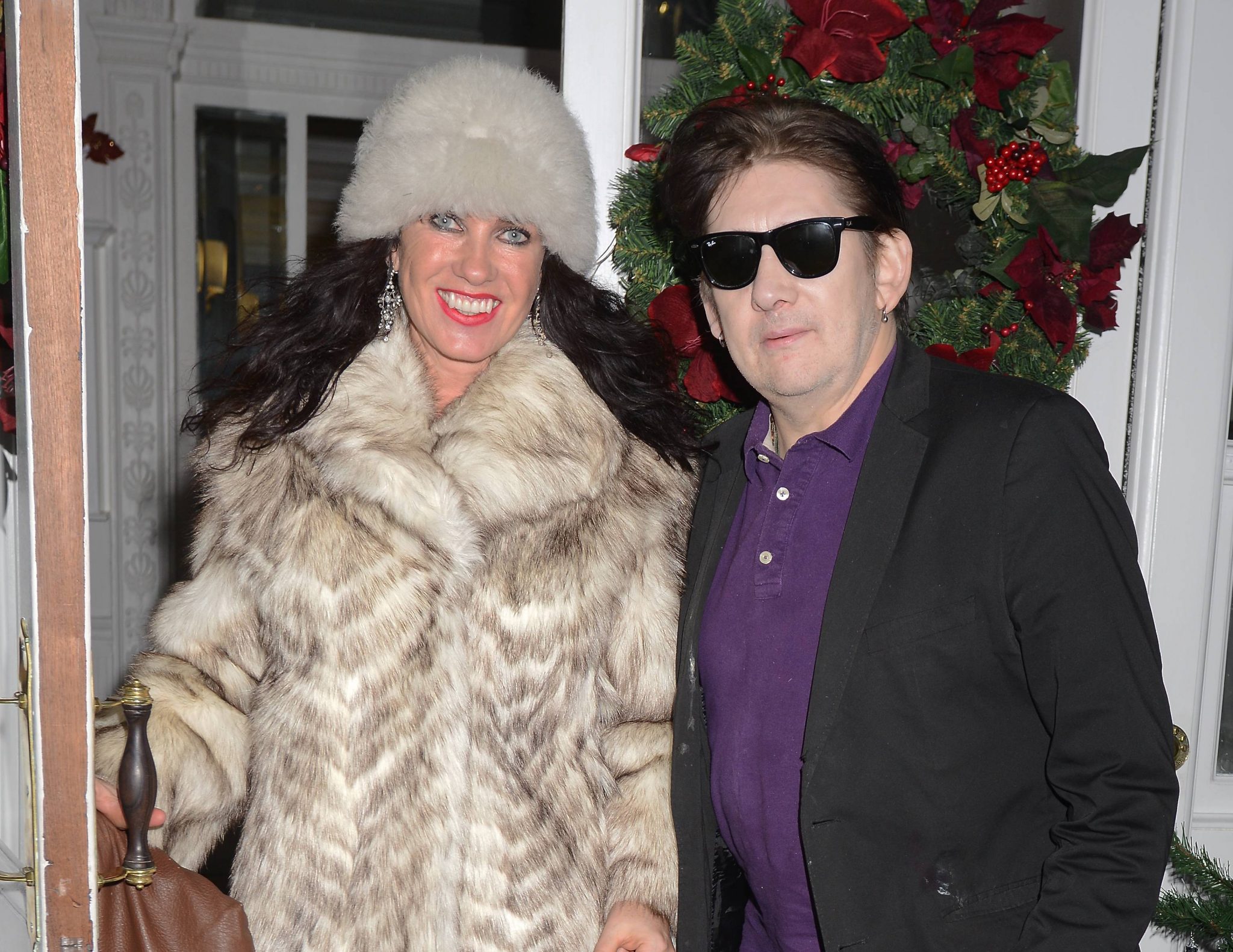 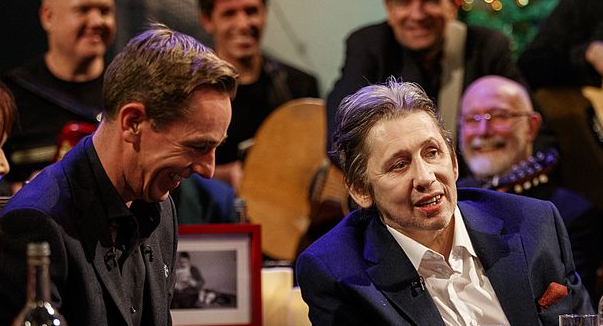