Just like any group of fellas, there’s plenty of slagging among the Irish rugby team – which red-faced Jamie Heaslip got the brunt of last night.

The hunky sports player had decided to get his best pose on for a very serious selfie, made all the more striking thanks to the gigantic sheepskin collar on his coat.

And if he thought his teammates were going to let the Zoolander-esque ‘blue steel’ snap go unnoticed, he was sadly mistaken…

Taking to Twitter, Cian Healy reposted the pic, asking his pal whether or not he had lost a bet which forced him to take the moody photo.

“Yea? Please say yes… It’s concerning many of us,” he added.

You lost a bet or something to put this up? Yea? Please say yes…. It’s concerning to many of us….@jamieheaslip pic.twitter.com/tIgJpHXKFU

The slagging continued in the comments underneath, with some joking that Jamie looks like a “1994 boyband” member.

Another added: “He’s about to belt out a Ronan Keating classic!”

Meanwhile, some focused on that outrageous collar. “Several sheep were killed to make that collar,” one user wrote, while another joked that he was protecting his neck for the 6 Nations.

Jamie was at the Web Summit yesterday, where he opened up about the team’s fatal performance against Argentina in the Rugby World Cup, saying they let themselves down. 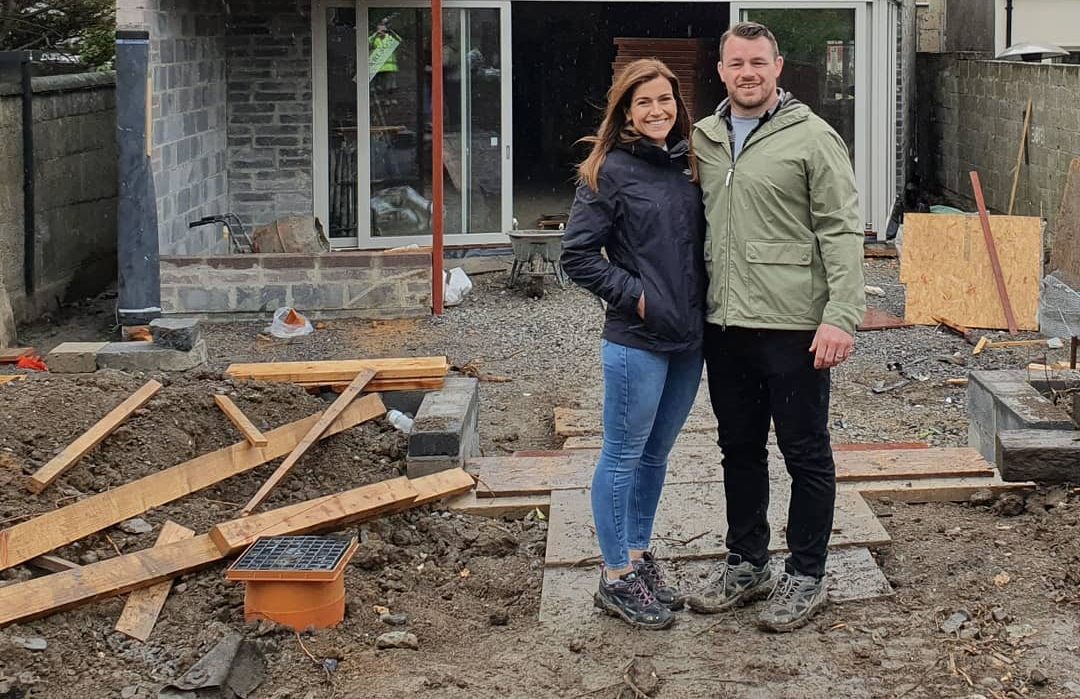 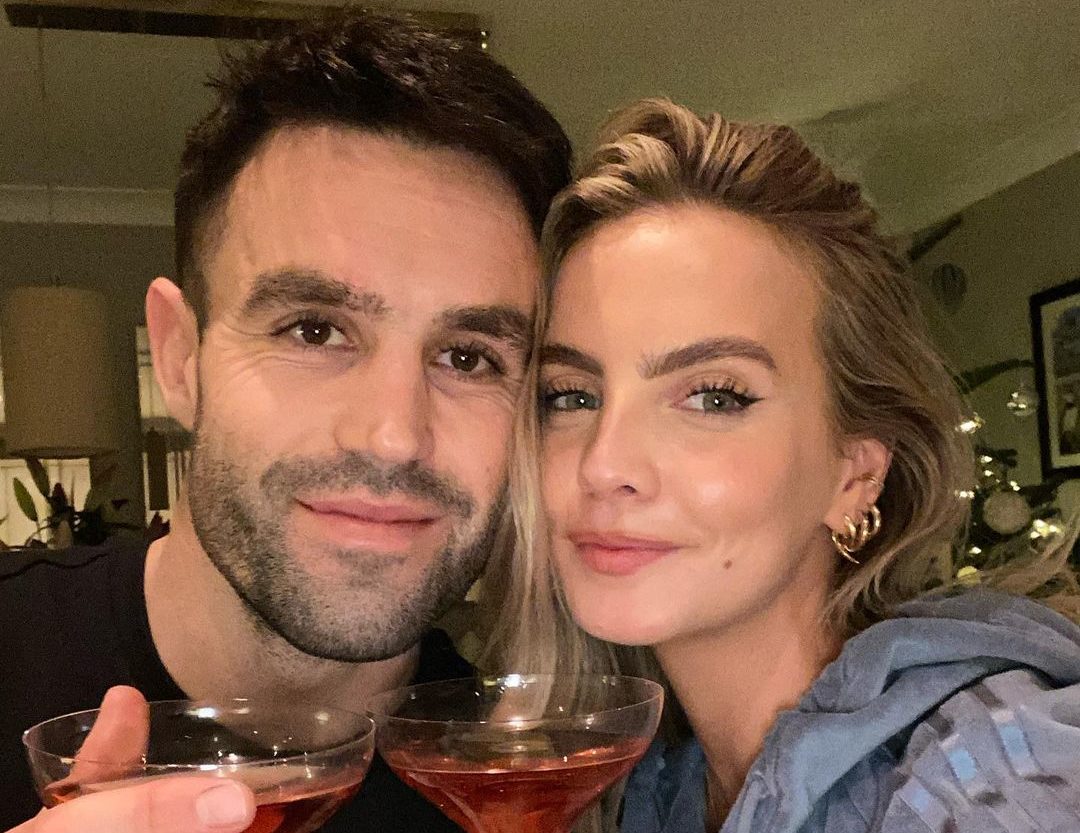 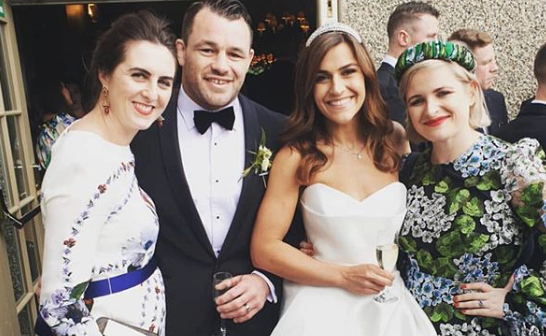 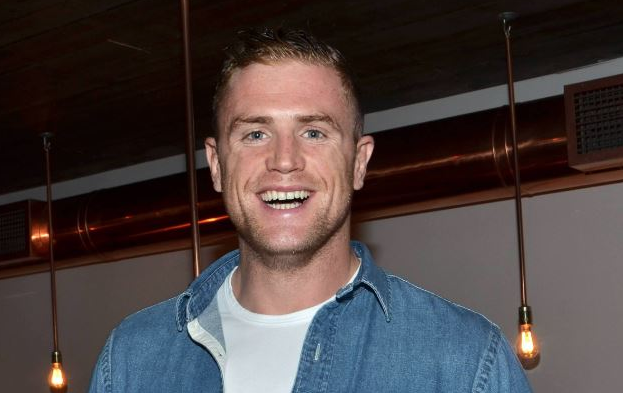 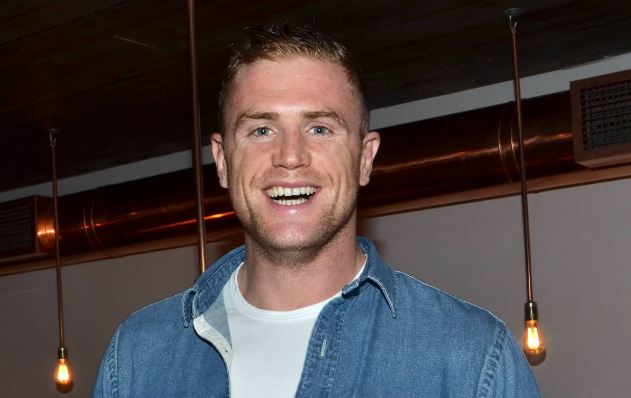