This week’s Ray D’Arcy Show line up has been announced, and it looks set to be a great show!

Former Kerry football captain Paul Galvin will be giving his first interview since becoming a first-time dad to baby Esme and speaks all things fashion, tattoos and his hero, Luke Kelly.

Rose of Tralee Kirsten Mate Maher tells Ray about her eventful year so far and her recent online run-in with US rapper Azealia Banks.

One of Ireland’s best-known chefs, Clodagh McKenna will be chatting about her new book, her new TV series and her new love – the Honourable Harry Herbert whose family own the real life Downton Abbey.

Also on the show will be well loved actor Adam Woodyatt, who played Eastender’s Ian Beale for over 35 years. 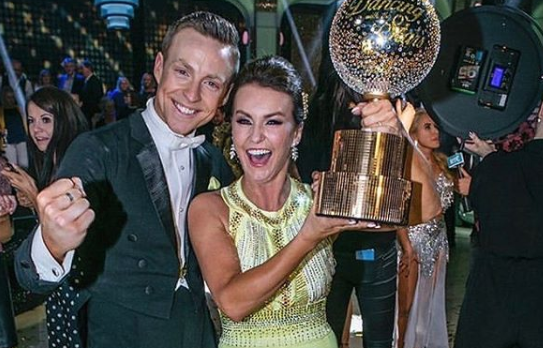 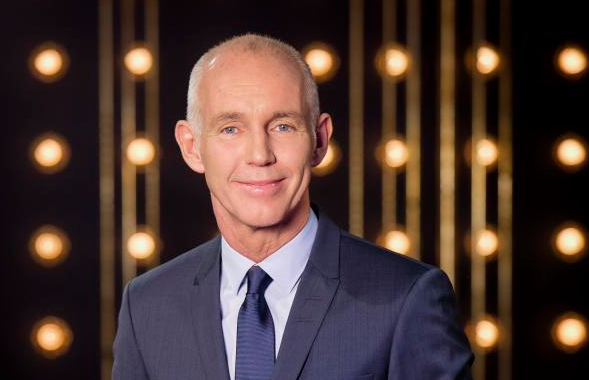 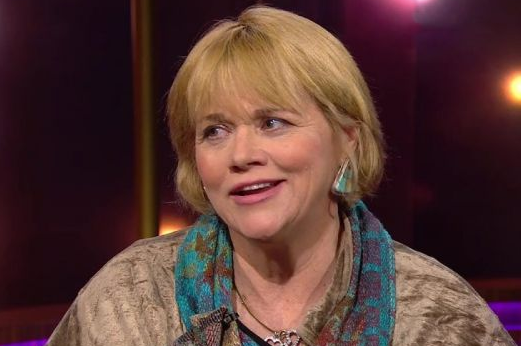 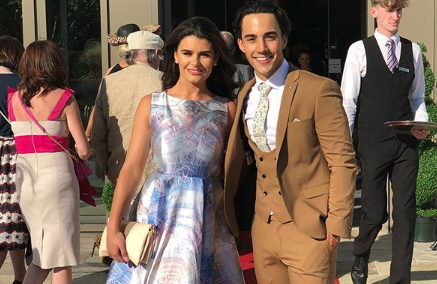