Irish actor Eoin Macken has revealed a pretty cringeworthy story which he admits left him ‘speechless’ with embarrassment.

The Dubliner was on set for Resident Evil: The Final Chapter among A-list stars like Milla Jovovich when the seriously awkward faux-pas took place.

Explaining his red-faced moment to the Herald, he said: “We were filming a few months ago and I didn’t even realise I had lines in the scene we were doing.

“I turned up on set and didn’t realise I had lines with Mila. So I rocked up thinking I was in the background of the scene. We stood there for a read through and Mila said something but everyone went silent.”

He continued: “Everyone was looking at me, and then Paul the director was like, ‘it’s your line’.

“I actually had a whole page of dialogue and I hadn’t read it. That was quite awkward because I didn’t know what was going on.”

Wouldn’t you just want the ground to swallow you up!? The 32-year-old plays Doc in the upcoming horror flick, which also stars Ali Larter and Ruby Rose. 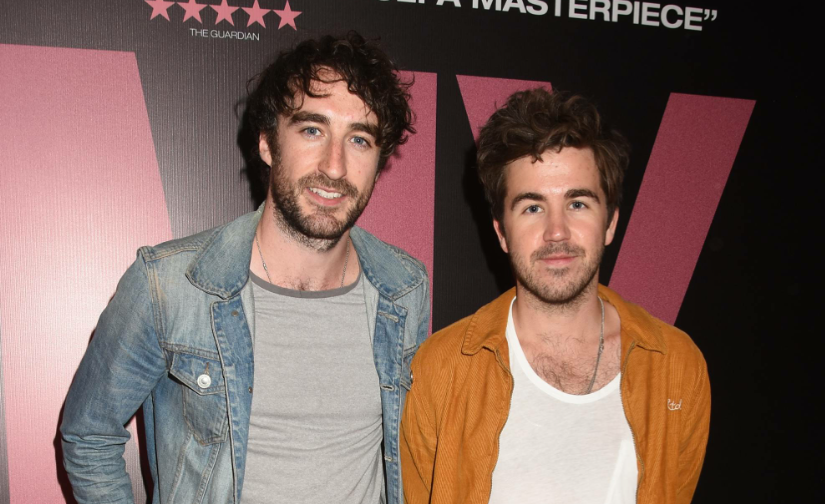