The red carpet was rolled out in Smithfield for a host of well known faces last night as the movie about the iconic Amy Winehouse. ‘Amy’, made its big premiere.

The documentary on the late singer has been receiving rave reviews from the critics, and attracted a number of Irish celebs from the tv and music world to attend its special screening in the Lighthouse cinema.

Coronas frontman Danny O’Reilly was looking casual but slick – and handsome as ever – in a pair of skinny jeans teamed with a fitted denim jacket and tee, and he happily posed for the cameras alongside bandmember Graham Knox.

Love/Hate star Peter Coonan looked a world away from his gangland character Fran, as he wore a smart black blazer over his t-shirt and pair of denim jeans.

And fellow actor Eoin Macken also seemed to get the blazer ‘n’ jeans memo, opting for lighter colours in the spirit of the warm summer’s evening.

Also in attendance on the night were former Fair City villain Terry McMahon and Voice of Ireland winner Patrick Donoghue, who brought his mum along as his date. 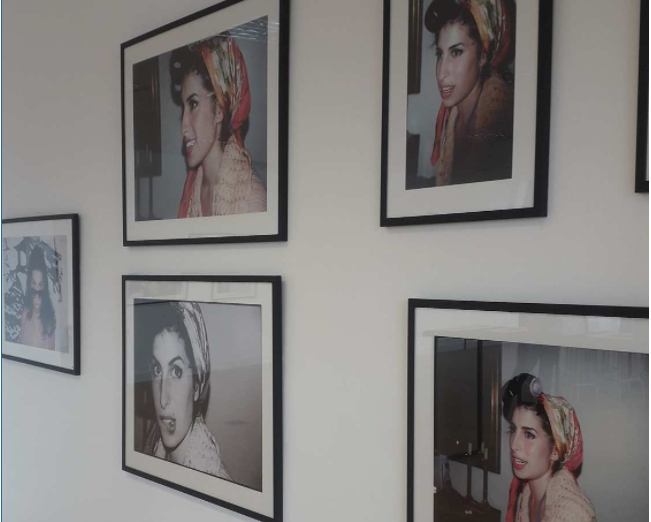 Amy Winehouse fans will love this exhibition in Dublin this month 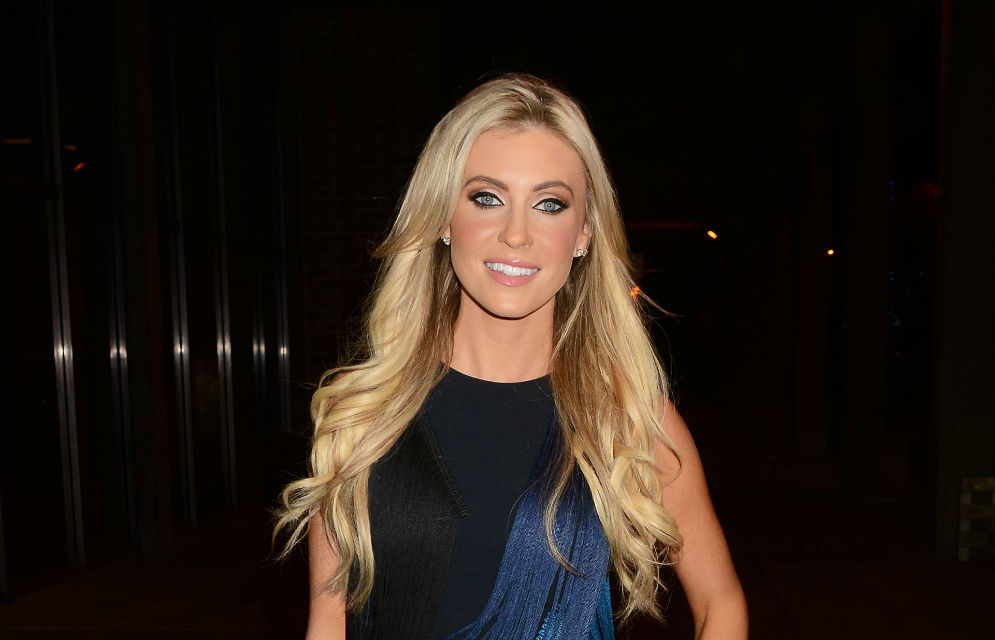 Claudine Keane reveals all about living next door to Amy Winehouse