We know him best for making us laugh as iconic tv character Father Ted, but it has emerged that, behind the scenes for Dermot Morgan, work life wasn’t always fun and games.

The legendary late actor, who passed away in 1998 at the age of 45, will always be remembered for his work on the hit BBC show, but one of his co-stars has admitted his relationship with RTÉ was considerably strained.

Frank Kelly, who played Father Jack in the hilarious sitcom about priests, has opened up about Dermot’s thoughts on the Irish broadcaster in his memoir, which is set to be released soon.

“I am glad to know that his private life was a happy one, because I know from numerous conversations with him that his work life was a tortured one,” he wrote.

“He harboured great resentment against RTÉ for preventing him from making the best use of his talents.”

During his time working with the station, they refused to air his sketch show Get Morganised, and also axed his shows Newshounds and Scrap Saturday, causing Dermot great frustration.

In particular, when popular radio show Scrap Saturday was cancelled in the early 1990s to a national outcry, Dermot lashed out at the decision, calling it “a shameless act of broadcasting cowardice and political subservience.”

Frank revealed these setbacks greatly unsettled Dermot, who was a “truly driven man”: “He always had several balls in the air at the one time, which gave him a constantly preoccupied air,” he wrote in his book.

The 76-year-old also revealed that he has been diagnosed with Parkinson’s disease, but says he is determined to live life to the full despite the debilating condition.

In an exclusive interview with the Irish Sun, Kelly said he received his diagnosis after being hospitalised earlier this year with heart failure, but he believes he had it for “years and years” without fully recognising what it was.

“You might have heard of the American actor Michael J Fox, who was diagnosed with Parkinson’s 22 years ago and is still working today. I’m the same,” he bravely said.

His memoir The Next Gig will be published by Currach Press on October 22. 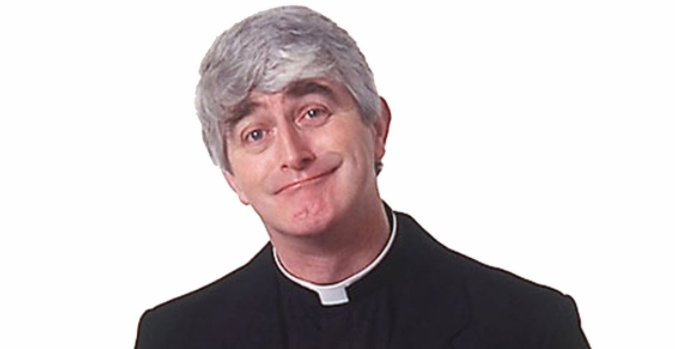 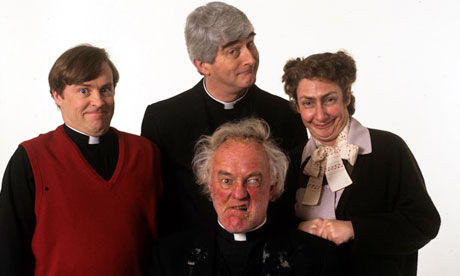 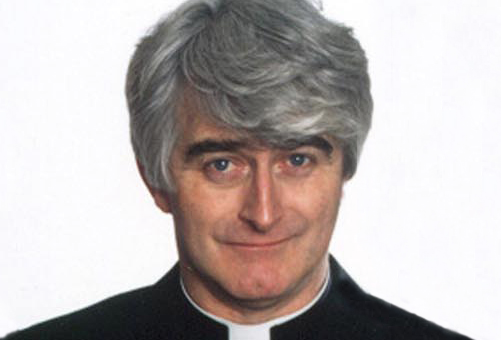