Actor Jason Momoa, best known for his role as Khal Drogo in Game of Thrones, is in Ireland at the moment and by the looks of his Instagram account he’s having the time of his life on the Emerald Isle.

Jason hasn’t been shy about his love for Ireland’s “mothers milk” Guinness, expressing his affection for the black stuff at any given chance on social media, so when he got a surprise invitation for a tour of the Guinness Brewery in Dublin, he was delighted!

Documenting every minute of his visit on Insta, Jason looks as if he was in his element, and was even allowed make his own “Momoa brew”.

Alongside a pic of him with four bottles of the home brew he wrote, “HOLY S**T. @Guinness the open gate brewery in Dublin. Just brewed the first ever MOMOA brew. The Mano. The first sour. From @Guinness. Come down and try. I’m officially blown away, love u.”

In another snap the Hawaii native posed in front of the famous Guinness open gate with his wife Lisa Bonnet and their two children, showing serious gratitude for the epic day they had.

The caption with the adorable pic read, “What a day. Mahalo @Guinnes one for the record. ALOHA da momoaz.”

We’re thrilled he had such a great time. 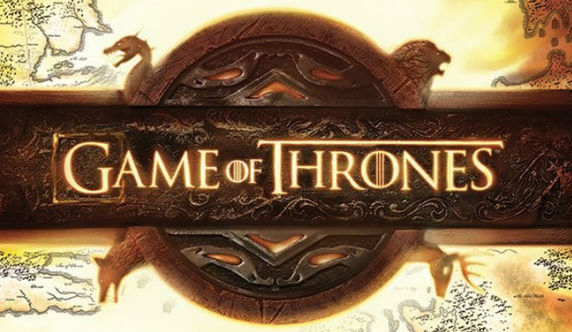 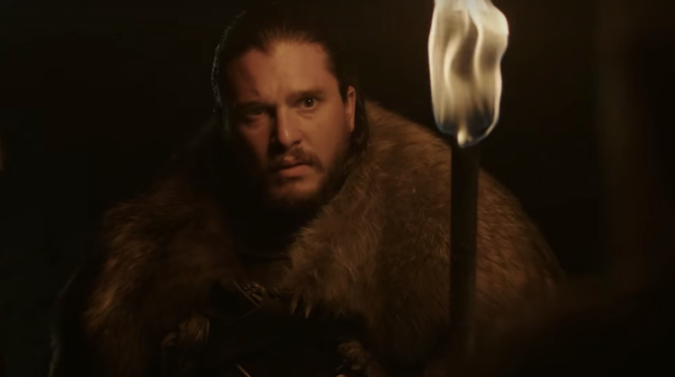 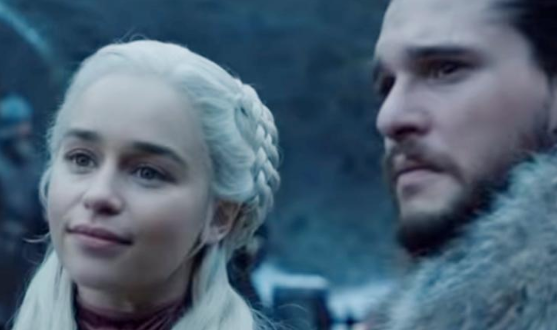 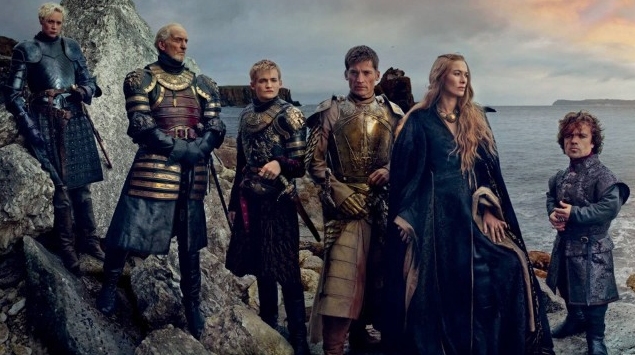