Four lads from Ireland are embarking on the adventure of a lifetime, driving from Dublin to Georgia with the aim of raising money for charity.

The friends, comically titled ‘The Irish Mongos’ set off on their journey this week, making Belgium their first port of call. From there, they will travel 10,000km, stopping off at 18 countries along the way including Germany, Switzerland, Bulgaria, and Turkey.

The foursome is well-prepared for their once-in-a-lifetime journey, with one doctor, two engineers, and a social worker among them. Kevin Burke, Darren Whelan, Colum Farrelly, and Frankie Condon are ready to embrace any future difficulties with a smile on their face and a pint in their hand.

But the group is not just hitting the road for a story to tell, they’re doing it for a good cause too. The Irish Mongos want to raise €5,000, and it looks like they’re set to raise that and more as they’ve already reached 60% of their target with €3,000.

Their charities of choice is Disasters Emergency Committee Ukraine Appeal and Unicef Ireland, both of which are working to help those caught up in the wars in Ukraine, Yemen, and Palestine.

Speaking about why they’ve decided to take on the challenge Doctor Kevin Burke told VIP Magazine:

“We were all mad to do something like this, a big adventure that covers a lot of ground, something that goes a bit further a field than the normal trip. The challenge of doing it in a shabby cheap car makes it even more exciting and at the end of the day it’s lovely to be able to raise a bit of money for important causes along the way.”

But it seems the friends have their sights set even further than their current trip, adding:

“It’s a bit less of an undertaking now that the finish line is Georgia rather than Mongolia as we originally planned. But this may well just be a practice run for the full Mongol rally next year!” 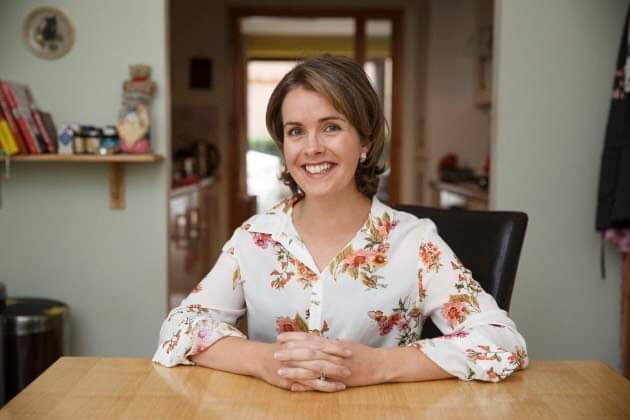 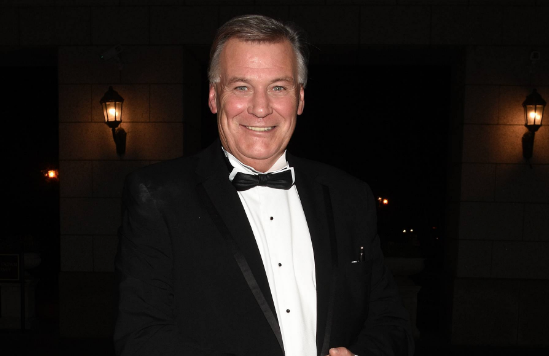 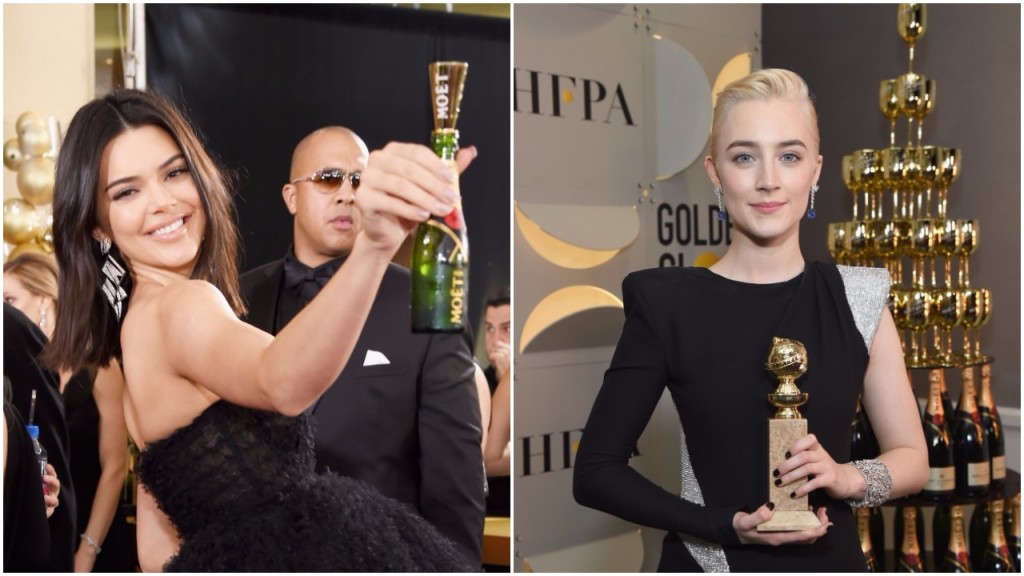