She’s usually coy about her love life – but Nadia Forde has exclusively admitted to VIP that she is smitten with the new man in her life.

Model and aspiring singer Nadia was papped out and about with Wales rugby star Dominic Day recently as they strolled through London after spending the night together in a plush hotel.

And although it’s early days for the pair, the 26-year-old told us the new relationship is going well.

Speaking at last night’s Pride of Ireland awards, Nadia said: “I don’t have much to say about it bar I’m really happy at the moment.”

“It’s a very tricky situation when you are getting to know someone and all of a sudden everyone knows about it – but look I’m happier than I’ve been in a long time, and he has a lot to do with that.”

Nadia also attributed her current happiness to how her career is progressing at the moment – the I’m A Celebrity star said she just received the viewing figures for her show Nadia: Chasing the Dream and was “delighted” with them.

“Will we do another show? I don’t know, it’s not in the plans yet, but I’m doing a bit of work with Lipsy at the moment, with Vogue Williams, and working in the UK doing more television stuff.”

The brunette beauty was careful not to give anything away, adding: “It’s nothing I can talk about yet though, which is really annoying. It’s all under an iron-clad contract. But it’s exciting – I love working over there, it’s great fun!” 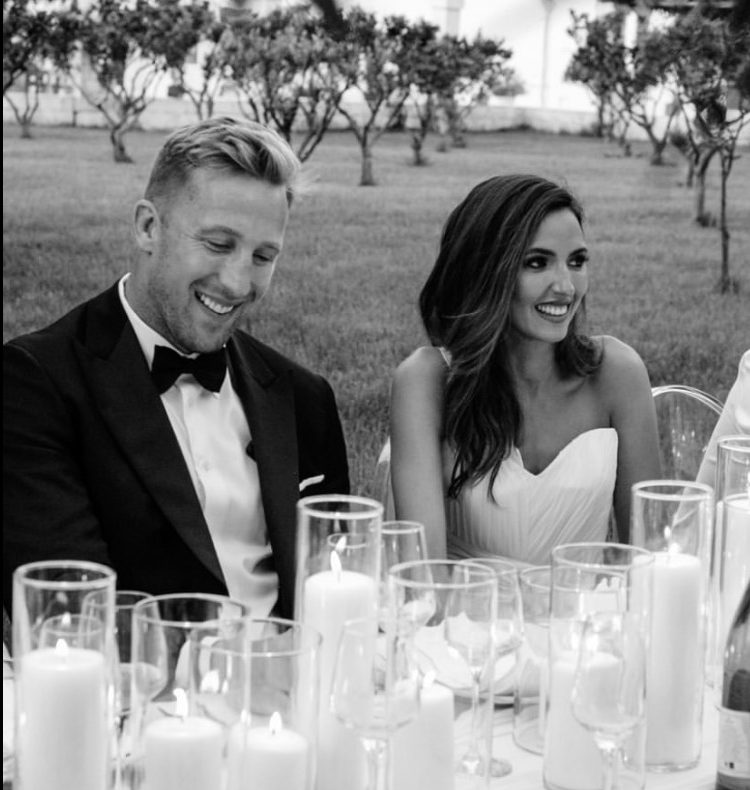 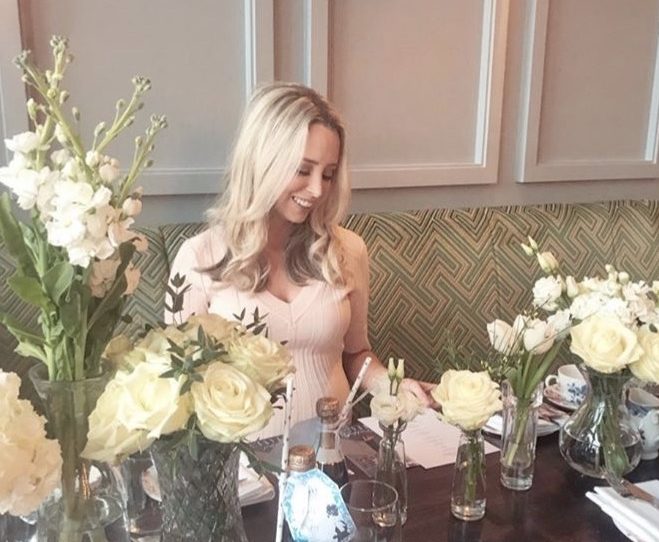 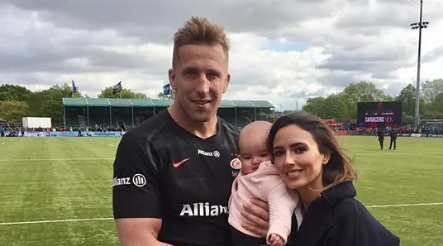 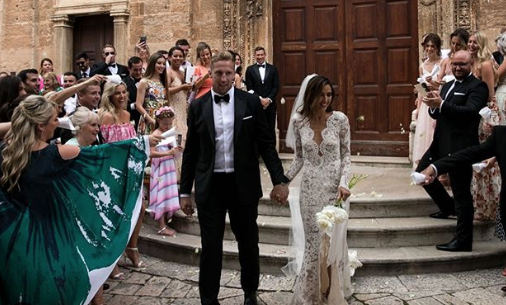