It’s already a jampacked show for this week’s Late Late but things got even more exciting!

Alongside Kellie Harrington and Hugh Bonneville, we’ll have the man, the myth, the legend, Daniel O’Donnell himself on the couch.

He will be chatting to Ryan about his brand-new album and you will be in for a treat as he’ll also be performing the title track, I Wish You Well. 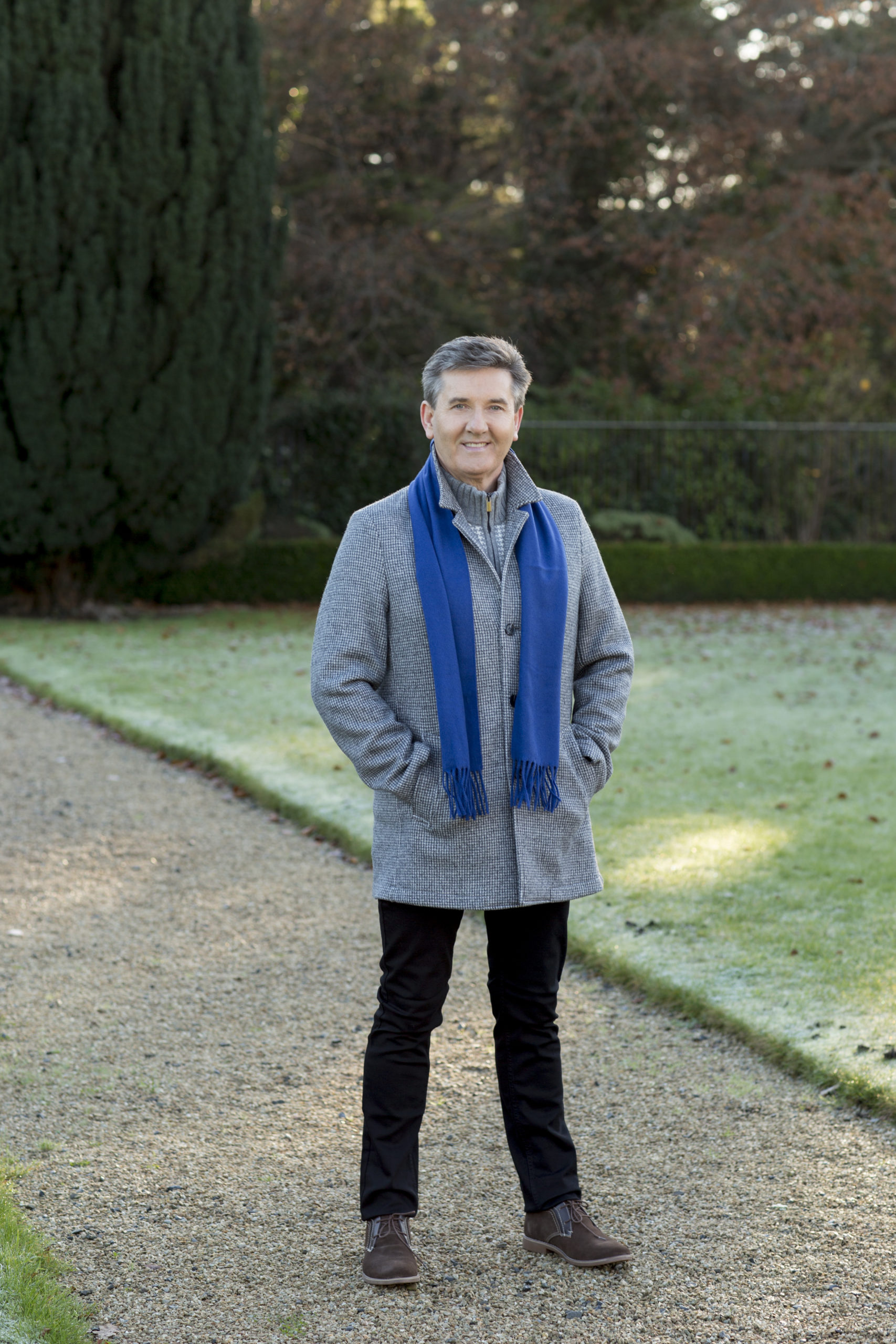 Kellie Harrington will also be in the studio to talk to Ryan about her journey to the top of women’s boxing and the many setbacks and obstacles she overcame along the way ahead of her autobiography’s release.

Downton Abbey and Paddington star Hugh Bonneville will chat about working opposite some of the biggest names in showbiz from Judi Dench to Julia Roberts, finding out his mother was a secret agent after her death and the time he played Robert de Niro’s right leg.

A conversation definitely not to be missed!

Supervet Noel Fitzpatrick has written a searingly honest memoir detailing a turbulent couple of years in his life both personally with the passing of his beloved mother Rita, and professionally with COVID seriously impacting his business.

In his first Irish interview since publishing Beyond Supervet: How Animals Make Us The Best We Can Be, he will join Ryan to share why he believes now is the right time to speak his truth.

Ryan will also chat to the president of the ECB, Christine Lagarde to talk about interest rate hikes, the Irish economy and how she continues to break glass ceilings. Pop legends Paul Heaton and Jacqui Abbott will be on the show for a catch-up with Ryan and will also perform their new single, as well as a Beautiful South classic. 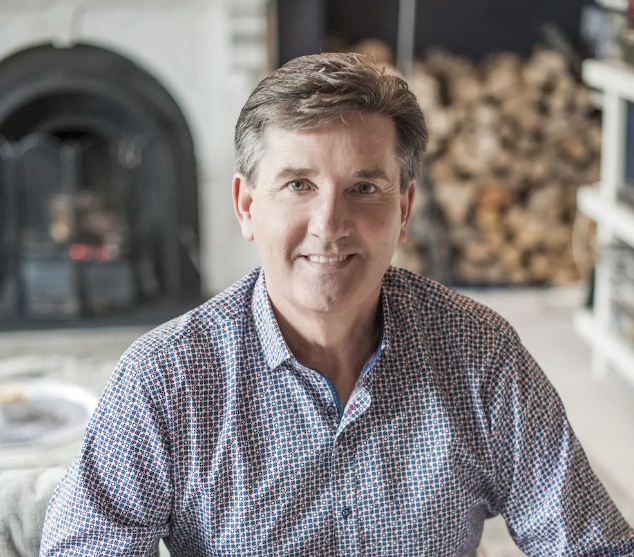 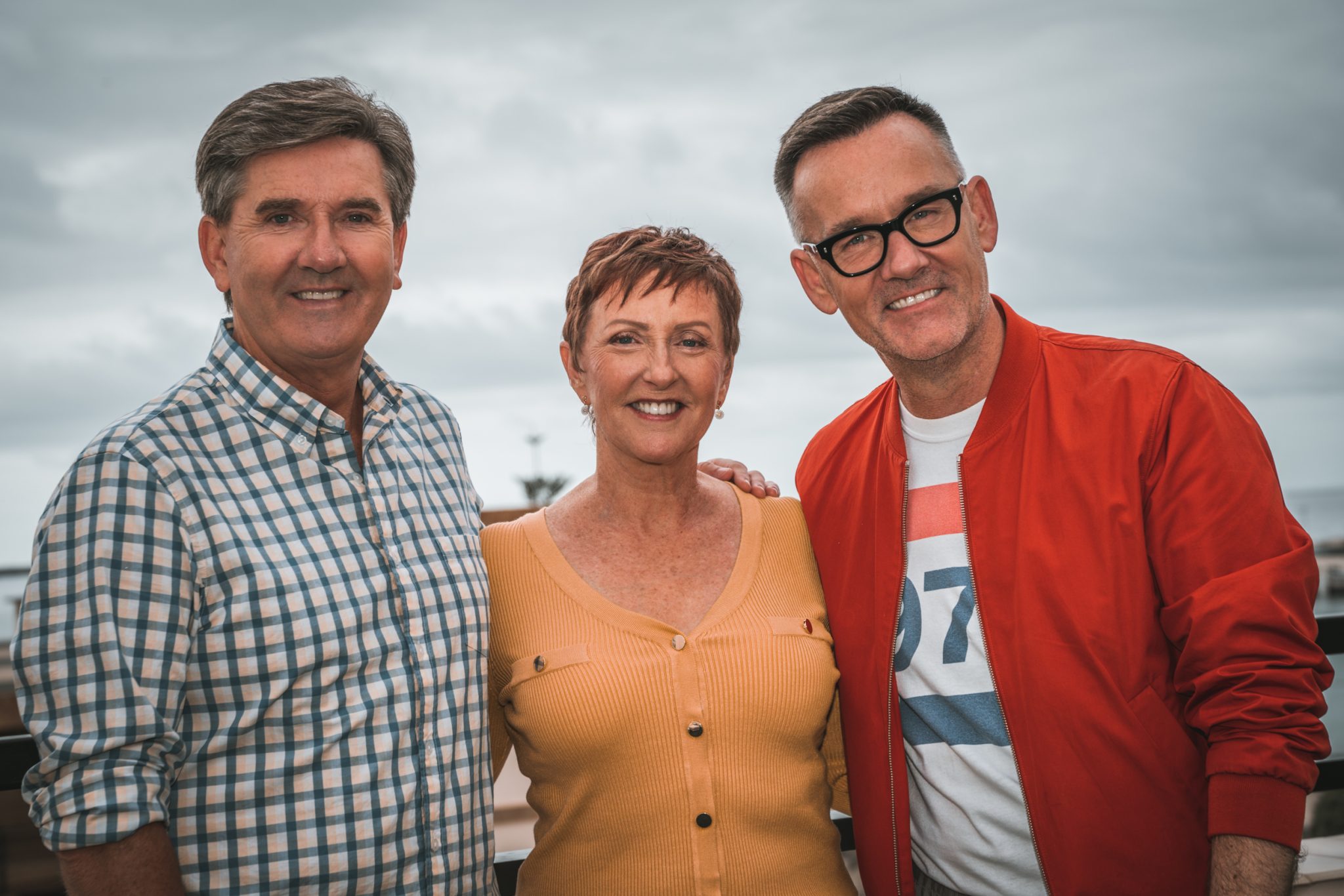