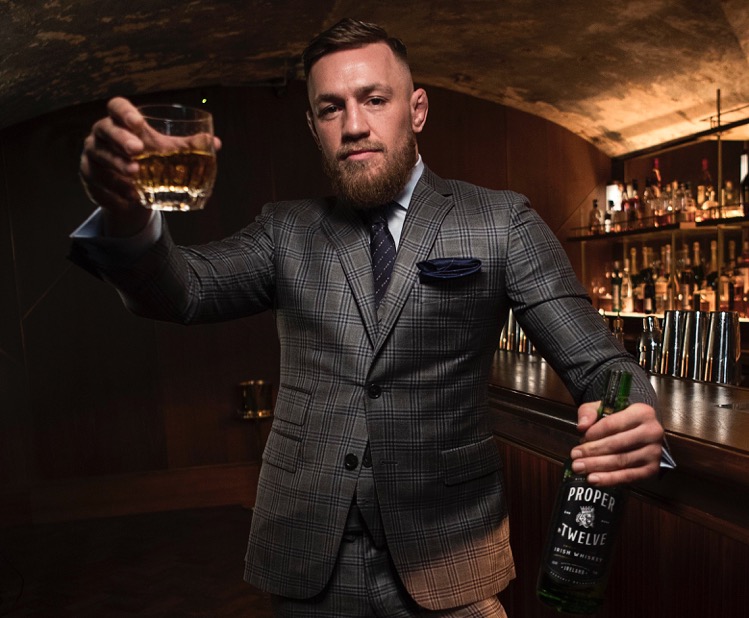 Conor McGregor is giving a new business venture a go with his very own whiskey.

The Notorious first hinted at the beverage project over a year ago and after much anticipation, the drink is finally here.

McGregor is the founder, chairman and majority owner of the company named Proper No. Twelve Irish Whiskey.

The whiskey is first set to launch in Ireland and the United States, with further expansion in 2019 and onward.

“Numerous Irish whiskey makers sought McGregor’s endorsement over the years, but as a true born and bred Irishman, he did not want to simply endorse an Irish whiskey. Inspired by his pride for Ireland and his love of Irish whiskey, McGregor wanted to create his own whiskey that would match his high standards and make his country proud,” producers Eire Born Spirits said today.

The company added: “For years, McGregor developed the brand under the project name “Notorious” through which came the foundation of what was to eventually become Proper No. Twelve. It became a longer and more complicated project than originally expected, so McGregor turned to the world’s oldest whiskey distillery, located in Ireland, with a proven history of quality whiskey making. He met David Elder, esteemed master distiller, previously of Guinness, and together they took painstaking measures to bring the whiskey to fruition.” 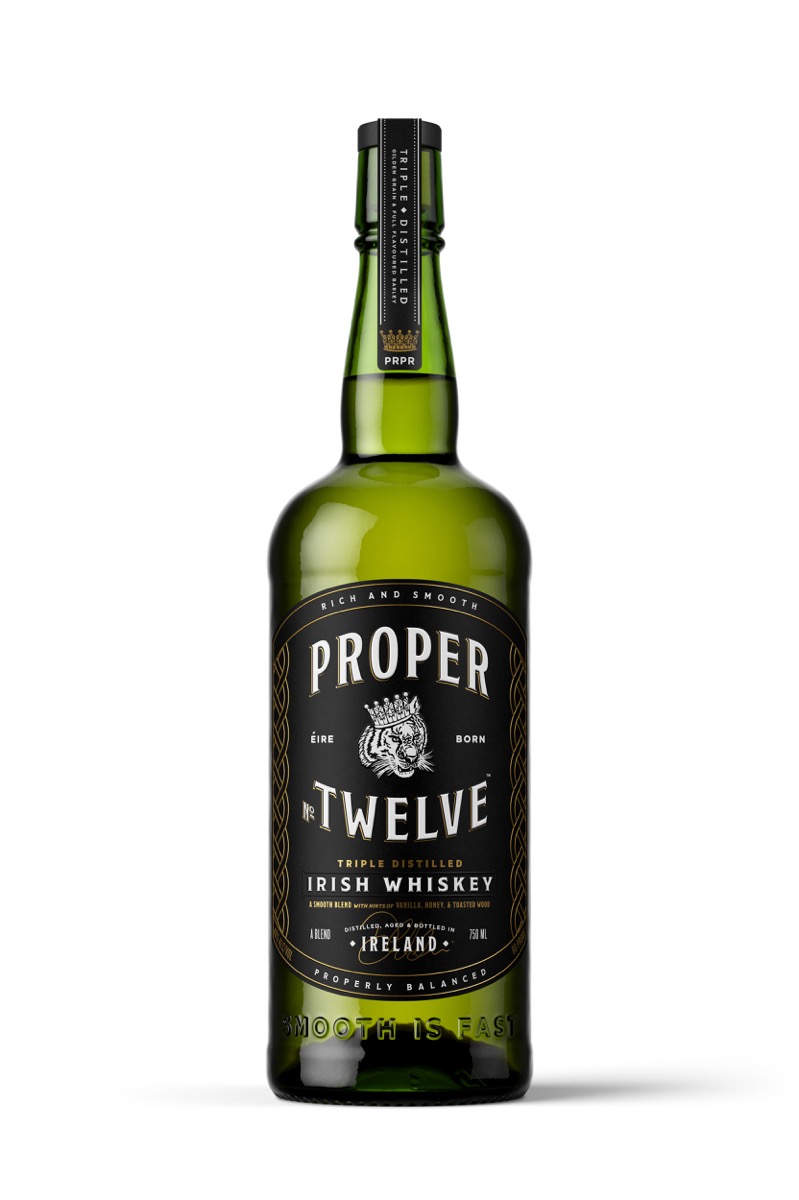 “We created close to one hundred blends and ultimately selected what we knew was the one and only proper whiskey blend. We took the time to develop an incredible whiskey and I’m excited to share it with the world,” said McGregor.

Proper No. Twelve’is a blend of golden grain and single malt, is also boasts being complex and sophisticated yet smooth and approachable with hints of vanilla, honey and toasted wood.

“I come from a place called Crumlin, in Dublin 12. It’s a place dear to my heart. It’s where I learned how to fight; it made me who I am today. It’s a place I’m still very much a part of every single day of my life. So, that’s where the name came from. It’s proper Irish whiskey and twelve is my hometown,” said McGregor.

“Growing up on the streets of Dublin 12, I learned the values of loyalty and hard work. I respect other Irish whiskeys, but I am coming in strong, with passion and with purpose. I am the founder of this company and I am going to give it my all,” he continued.

We can’t wait to give it a go!