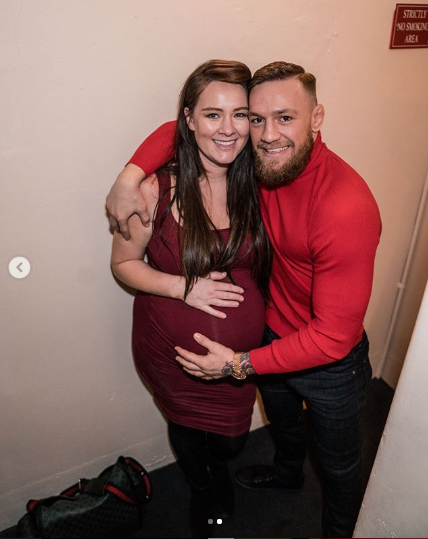 The name of Conor and Dee’s new baby has finally been revealed over a month after the little one was born.

At the time, Conor was the one to share the news, taking to Instagram to reveal all. 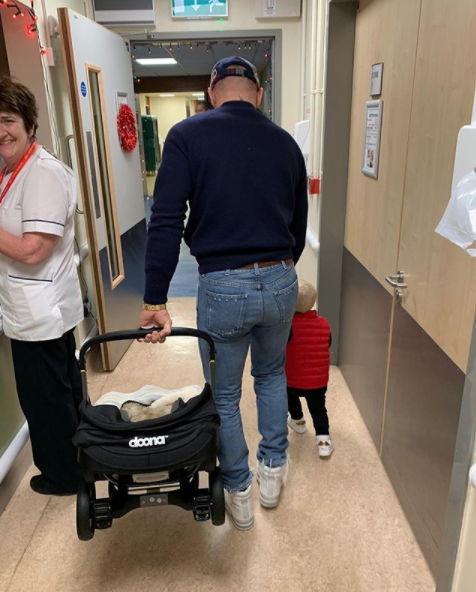 He said: “Heading home with my two healthy babies and an energized and healthy SuperMam. 2019 is off to the best start!”

Now it has been revealed that the MMA star and his other half opted for a unique Irish name for their baby girl, according to the Star.

The couple chose the memorable name ‘Croia’ which in Irish means ‘from the heart’ of ‘of the heart’.

This is Conor and Dee’s second child, with the couple welcoming their first child together, Conor Jr, in May 2017. 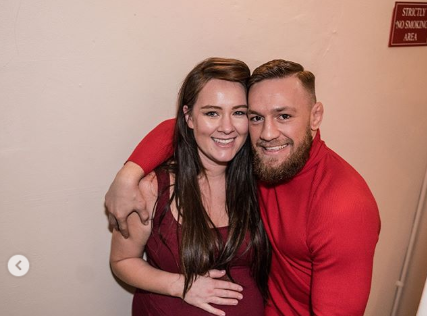 Conor McGregor and Dee Devlin have welcomed their second child