She is still killing the style game despite being crowned the first winner of the coveted Most Stylish Woman award back when the awards began.

As she got ready for the awards, she chatted to VIP Magazine and admitted that that 2001 win changed her career.

“When I did win all those years ago, 21 years ago, it was a fantastic win for me being from the country,” she explains in her signature regal style.

“Back then no one had social media, so people had no idea what we were doing. We were working but half the people there hardly knew me.”

She admitted it was an “incredible opportunity” for the then up and coming model.

“It was an incredible opportunity for me and it kicked started my career. I got a phone call from Alan Hughes asking me to come on and talk about fashion on Ireland AM. I did it for 18 years.”

Yes, she became not only a staple of true style but also a staple on our television screens.

“That came out of the VIP Style Awards,” she sagely adds.

With the new up and coming age of models and style queens, Celia has cemented her place in the hearts of Irish women. And she is hopeful that she can help guide those women who are starting out in their careers to be just as iconic as her.

“I hope I am ushering in the new generation of women. I try to stay current,” she assures us.

However, with Celia there is no try, she just does! Effortlessly! 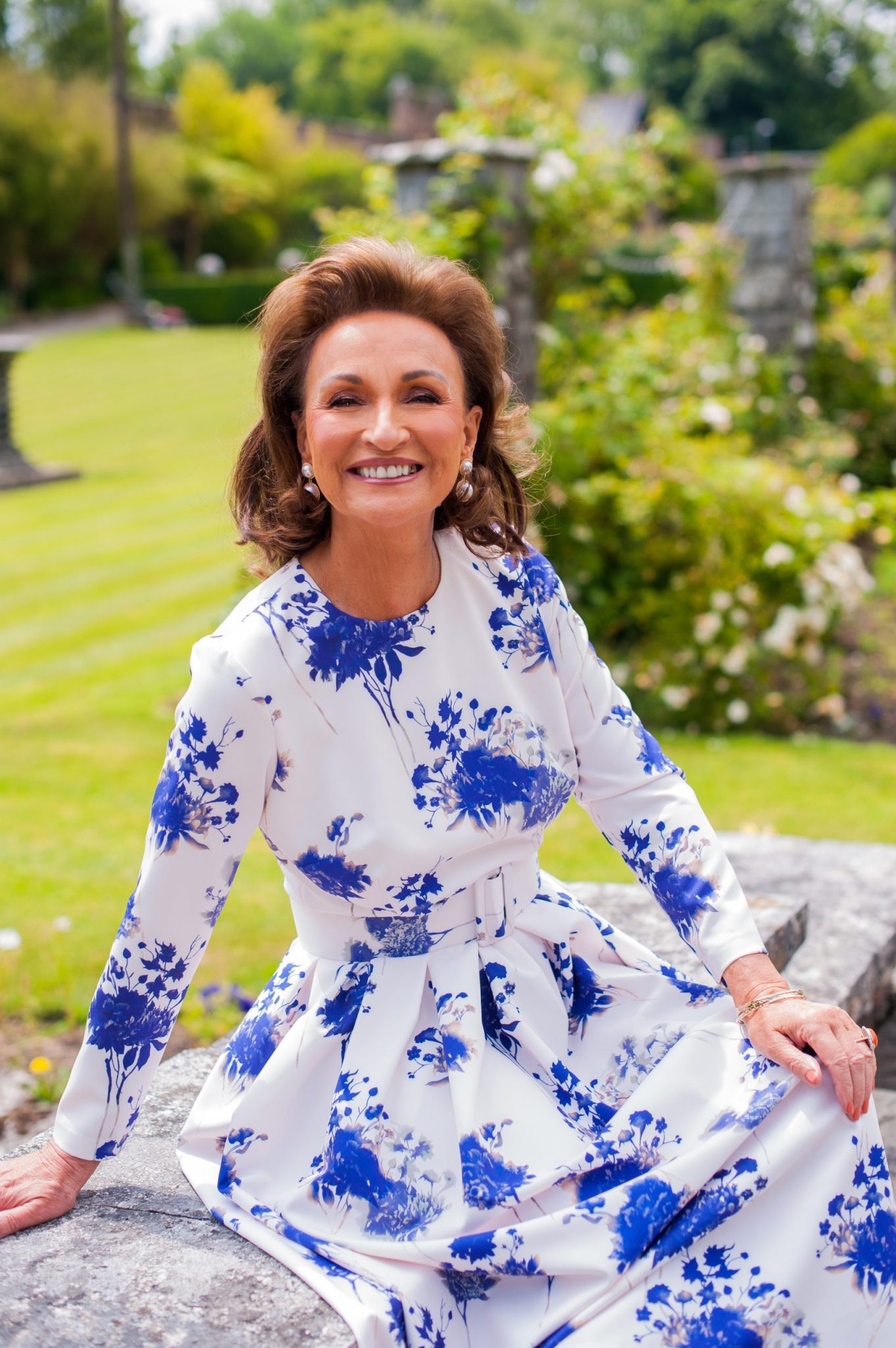 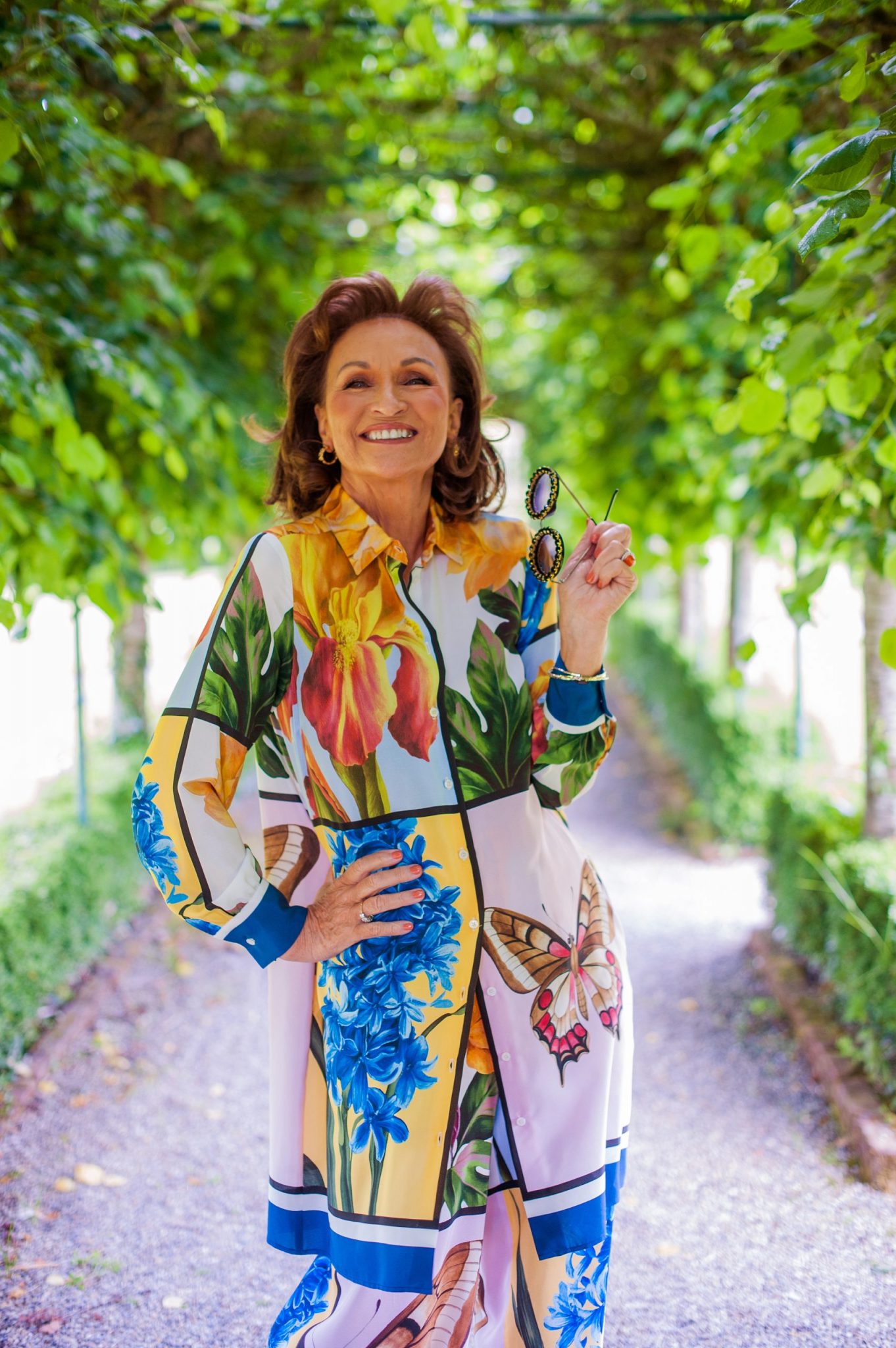 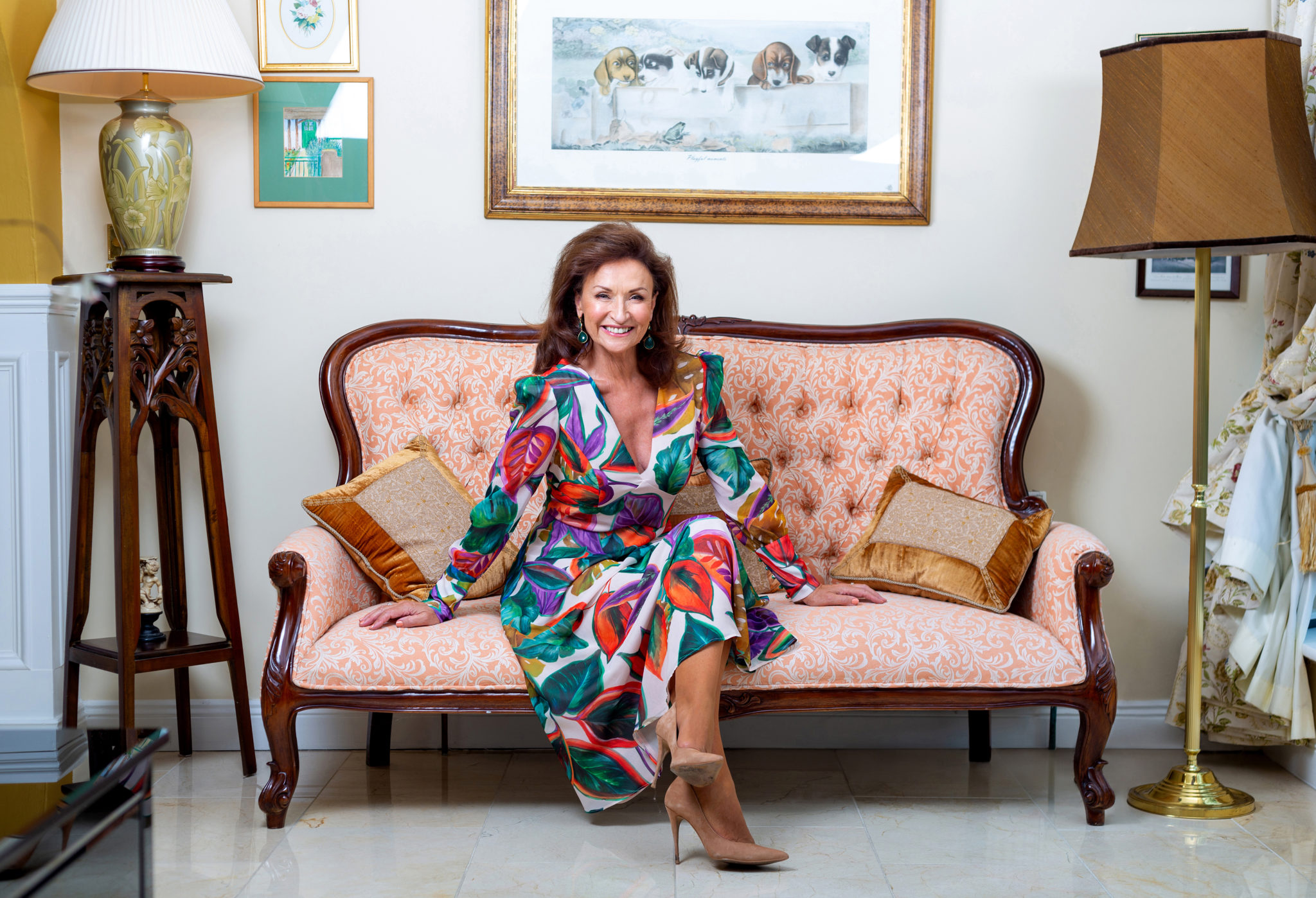 Style Secrets: Celia Holman Lee reveals the most sentimental piece of clothing in her wardrobe