Voice of Ireland star Bressie and his model girlfriend Roz Purcell spent their Christmas apart when she jetted to Thailand – and now she’s holidaying again, this time in Iceland.

And while the musician said he was happy for Roz to go travelling with her sister for the festive season, it seems he’s really missing her this time round.

In fact, it appears he’s missing one quality in particular – the beauty’s famous cooking skills.

Uploading a picture to Twitter of a pretty dodgy looking omelette (at least we think it’s an omelette), Bressie begged: “Please come home from Iceland @RozannaPurcell. Things not going well.”

His public show of affection comes after rumours of trouble in paradise between the pair. The rocker refuted claims that he and Roz were on the rocks, stating: “Myself and Roz are very much still together. We still live together. It’s all good.

He added: “Roz loves being away at Christmas so I let her at it.” 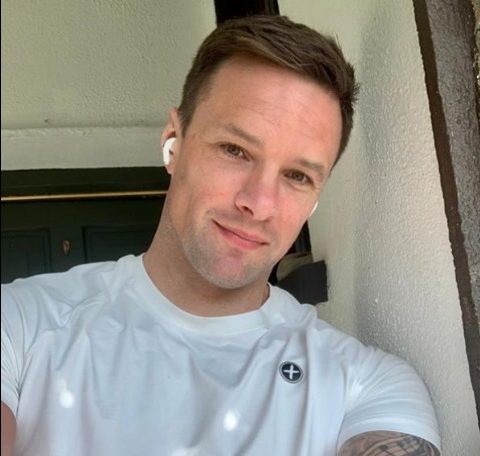 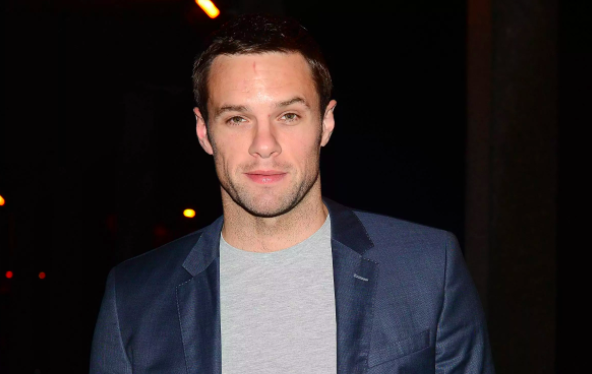 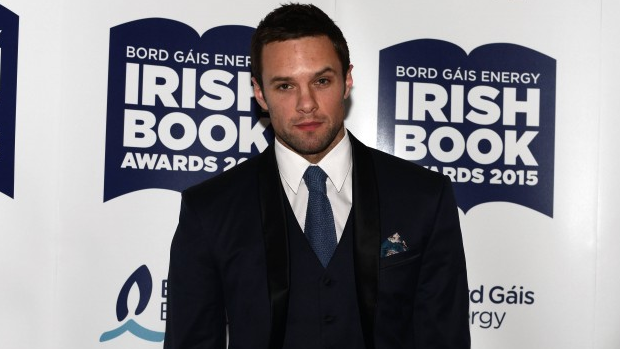