Brendan Gleeson made a rare public appearance to open the brand new The Art of Costume exhibition here on our shores.

The exhibition showcases costumes from 12 films and shows, including Brendan Gleeson’s flamboyant silk dressing gown in The Guard.

So it made sense that the Irish actor was on hand to launch the event.

Speaking about the launch of the exhibition at Russborough House, Brendan Gleeson said: “The Art of Costume is a fun celebration of the importance of costume design in the heritage of Irish film and television.

“Clothes maketh the man? Maybe not, but they sure shape the perception… ”

Other costumes include outfits from Normal People, the famous Afghan coat worn by Daniel Day-Lewis in the film In The Name of the Father and the military uniform worn by Liam Neeson in Michael Collins.

The exhibition also includes costumes from the Oscar-winning The Favourite, alongside pieces from The Crying Game, Little Women, Ripper Street and Love and Friendship, which was filmed in part at Russborough House.

The Art of the Costume exhibit kicks off on Thursday, 11th August and runs until Sunday, 16th October. Ticket prices start from €6, with children under the age of five going free. 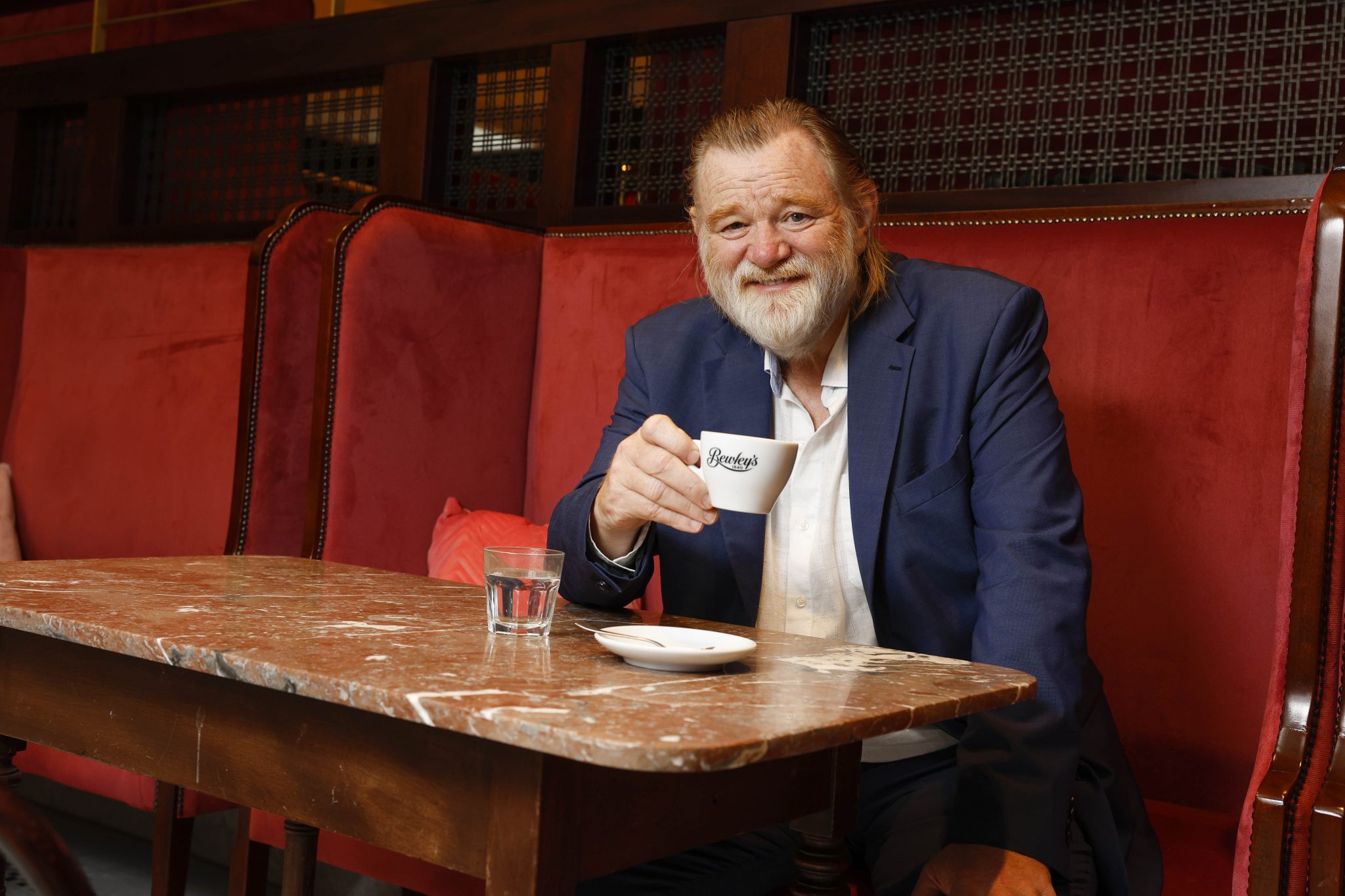 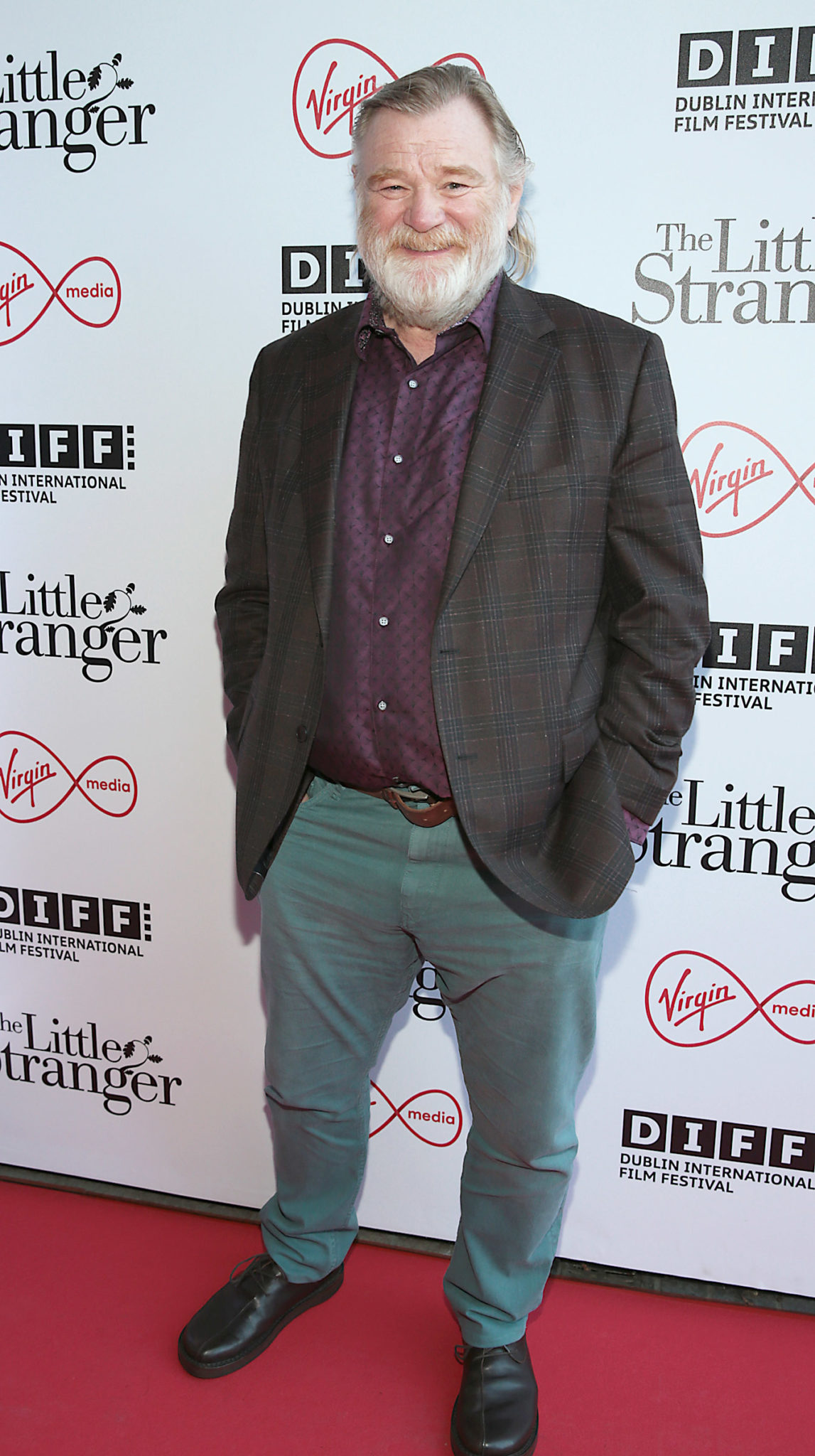 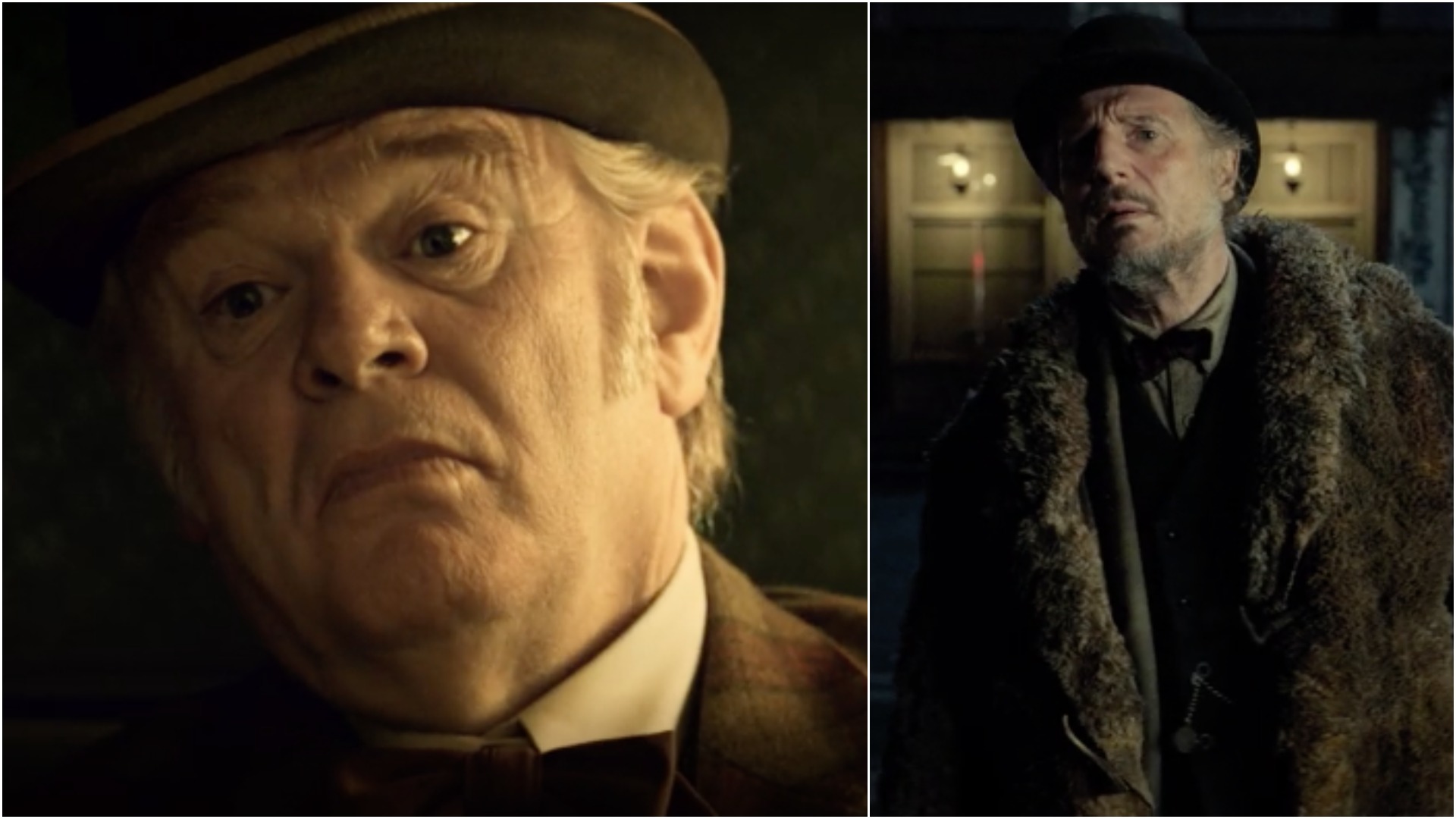 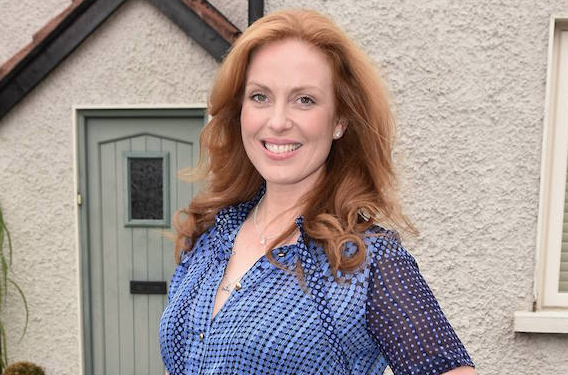