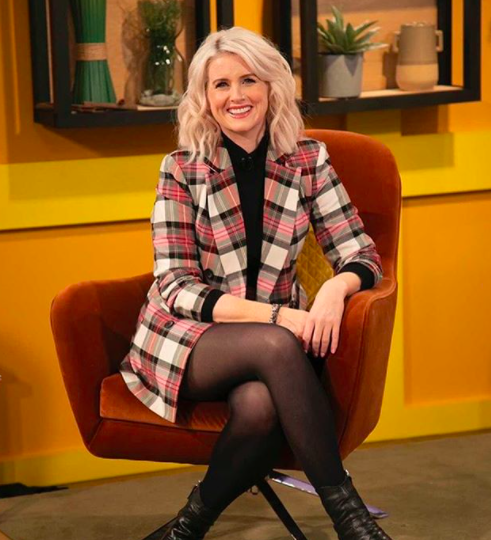 Another Today Show presenter, Sinead Kennedy has now also tested positive for Covid-19, after it was revealed yesterday that Dáithí Ó Sé was in isolation for the next week.

Yesterday the Kerry native shared that Derek Mooney and Marty Morissey would be filling in whilst he was off and viewers expected to see Sinead and Derek take the reins yesterday.

Instead it was Maura Derrane who joined Derek on the show as they revealed that Sinead had also tested positive. 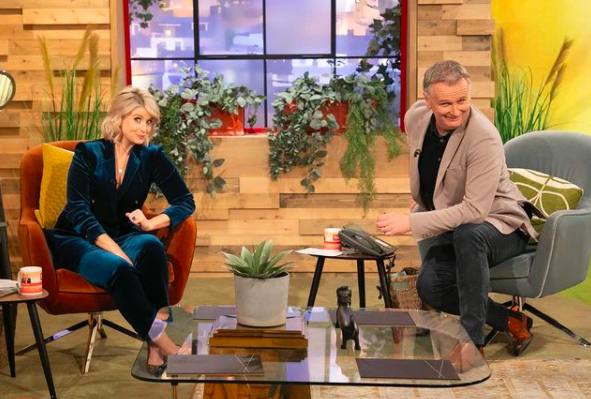 Opening the show Maura said; “I am not usually here but Dáithí and Sinead are both self-isolating.” A spokesperson for RTÉ also confirmed the news that she is “currently self-isolating.”

So far Sinead hasn’t given an update on how she’s doing but yesterday Dáithí gave an insight to his followers on his symptoms so far. Sharing an update from home he said; “So good people at the weekend I tested positive for Covid-19 after avoiding it for almost two years.”

However he also revealed that his symptoms haven’t been too bad; “I feel fluey and achey and I’ve pains, I can’t taste anything or smell much but other than that I’m fine.”

“Anyway I thought I’d just let ye all know and I’ll be back hopefully on The Today Show next week,” he added.

We are wishing both Dáithí and Sinead a quick recovery! 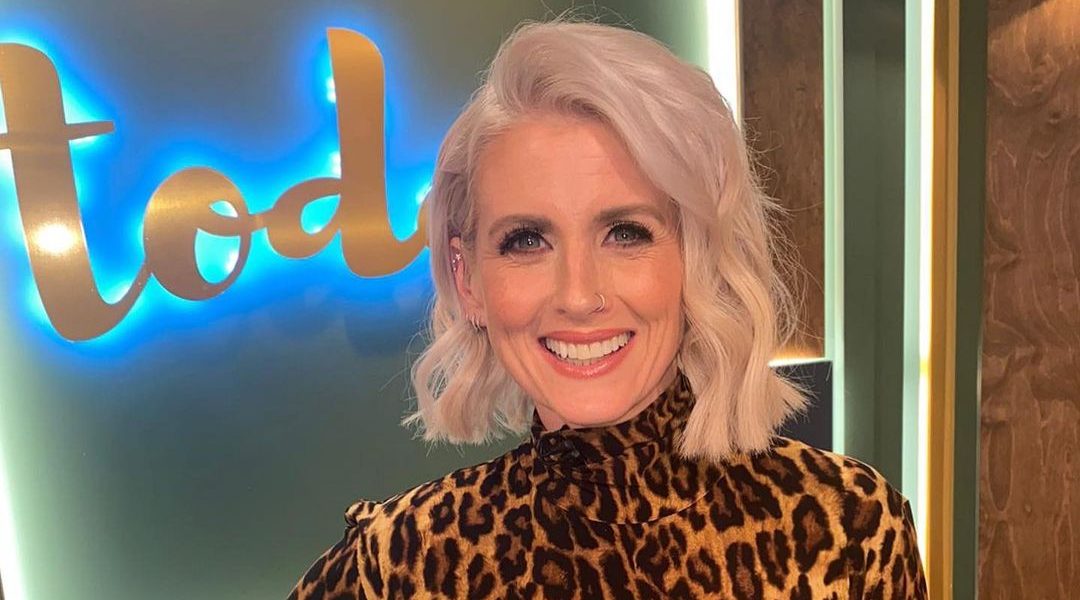 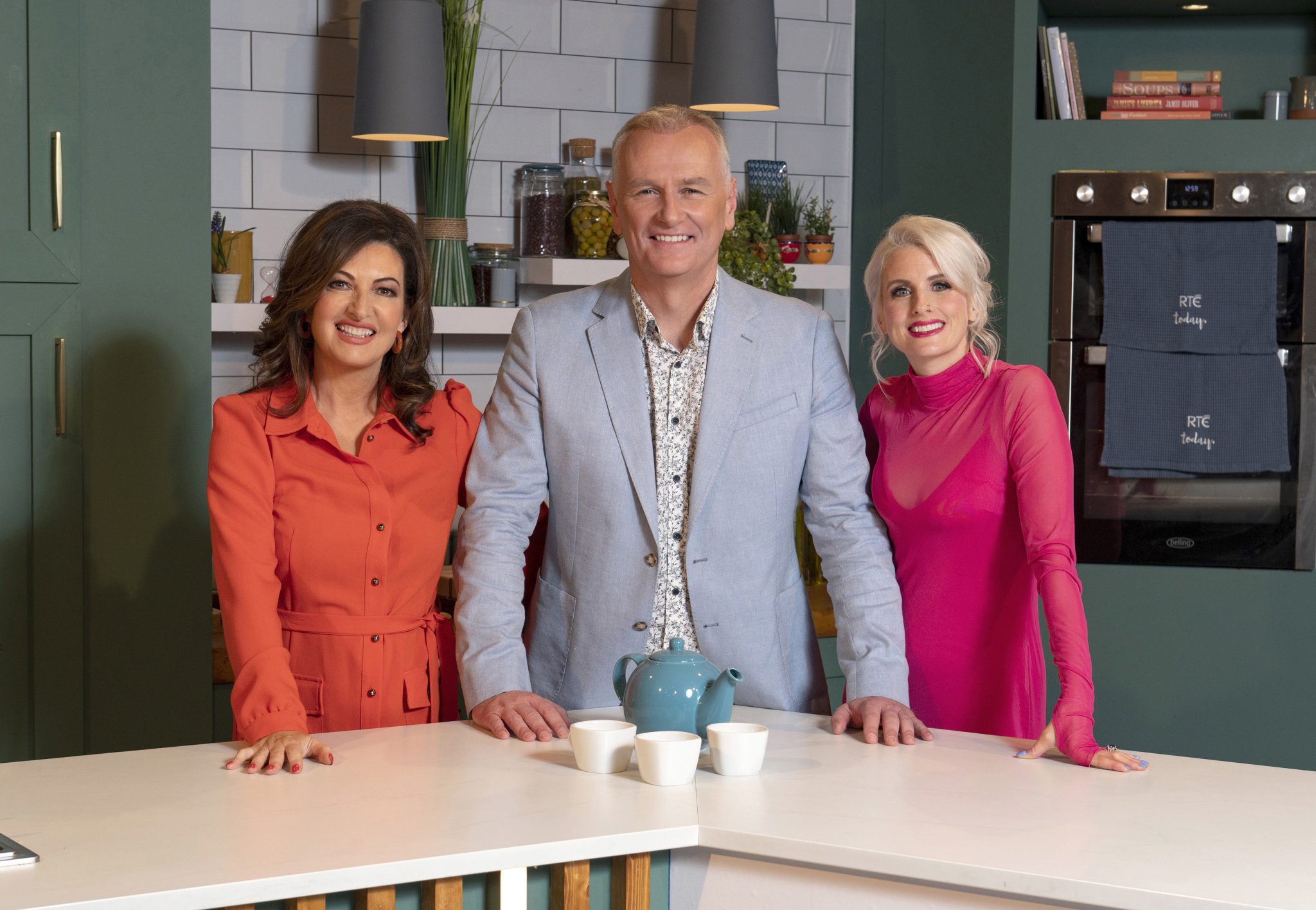 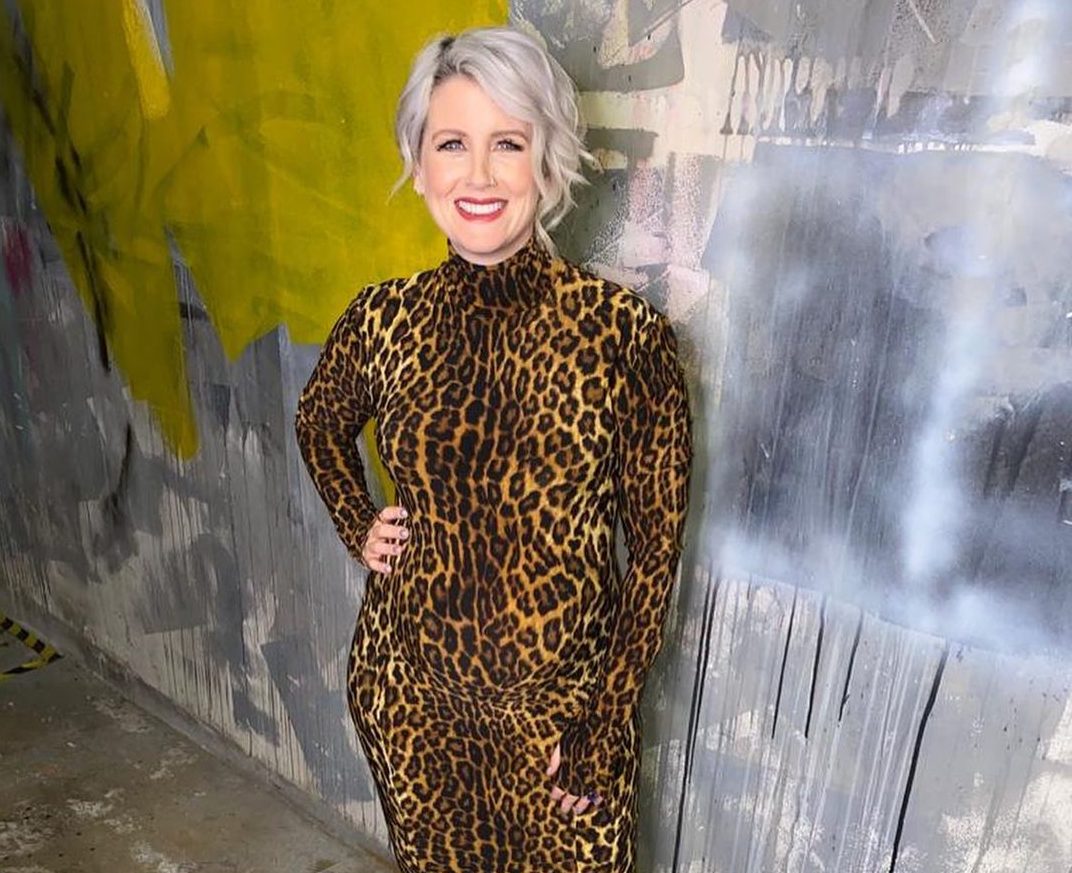