An Cailín Ciúin was the film on everyone’s lips this year.

It had been tipped for Oscar success since it first hit cinemas for very good reasons.

Now it has made history as it has been shortlisted for an Academy Award, making it the first Irish language movie to reach that milestone.

It’s a big day for the country!

Of course, it isn’t nominated for an Oscar just yet.

The film will go on to the next stage of the Oscar nominations where members of the Academy will select from the reduced list of contenders in the category to pick the final five nominees for the 2023 Oscars.

YES!!! Rinne sí é, tá #AnCailínCiúin ar an ngearrliosta! She did it! #TheQuietGirl by @ColmBairead has made it onto @TheAcademy #InternationalFeatureFilm shortlist – first time for an Irish-language film! 🙌🏻 Lá stairiúil! An historic day! 🇮🇪 We are thrilled beyond words 💚 pic.twitter.com/tHdLL34OfH

The official nominations will be announced on January 23rd.

An Cailín Ciúin tells the story of a young girl sent to live with relatives in 1980s Ireland.

It has already won numerous awards both at home and abroad, including eight IFTAs, and was the first film in the Irish language to win the IFTA for best film.

Fingers crossed for Irish success at the 2023 Oscars. 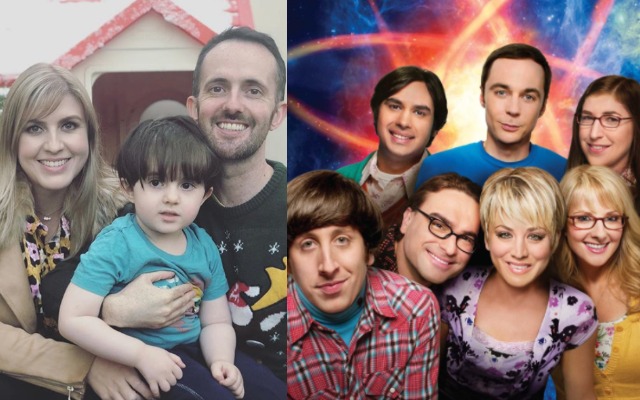