The seasoned journalist joined Ryan to chat about his upcoming two-part series Paul Williams: State of Fear. The TV3 series sees Paul juxtapose the war on crime in 1996, which resulted in the untimely death of Sunday Independent journalist Veronica Guerin, to the current problem of organised problem in Ireland 20 years on.

Paul, who was a close friend of tragic Veronica Guerin, failed to impress viewers of the show, as many accused him of shamelessly promoting his own work and “milking” his former friendship with the late Sunday Independent journalist.

Watch a snippet of Paul Williams’ much talked about interview here:

They told me they were going to kill Veronica Guerin – Paul Williams on #latelate https://t.co/vJarkHheId 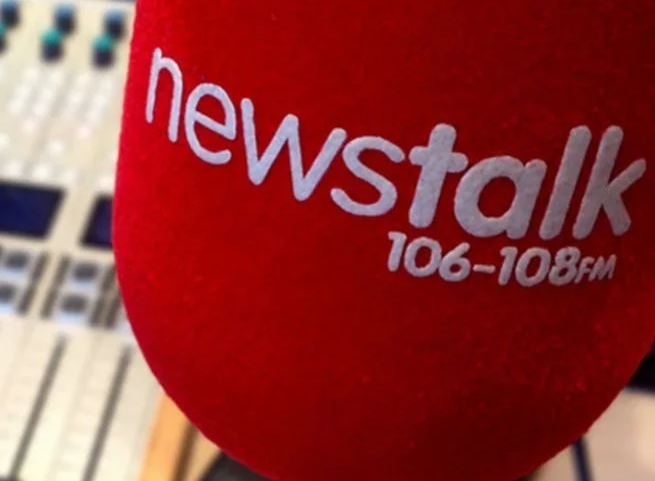