Ireland AM presenter Sinead Desmond has reportedly quit her TV3 job due to a row over gender pay gaps at the station.

The Dubliner, who hasn’t appeared on the show since August, has now officially left the station due to the pay gap between herself and her male co-hosts, Mark Cagney and Alan Hughes.

Sinead is reported to have brought the issue up with station bosses, but after decided to leave her role.

“She went into them and said she was disgusted at the difference. But they said “no”. ‘They have called her bluff.’” a source told The Irish Mail on Sunday.

A spokesperson for TV3 confirmed the news that she had left, after the 43-year-old retweeted several anti-gender pay gap tweets.

‘Sinéad Desmond has decided to leave Ireland AM after 11 years working on the show. We would like to thank Sinéad and wish her well for the future.’ the spokesperson said.

All the best to Sinead in the future. 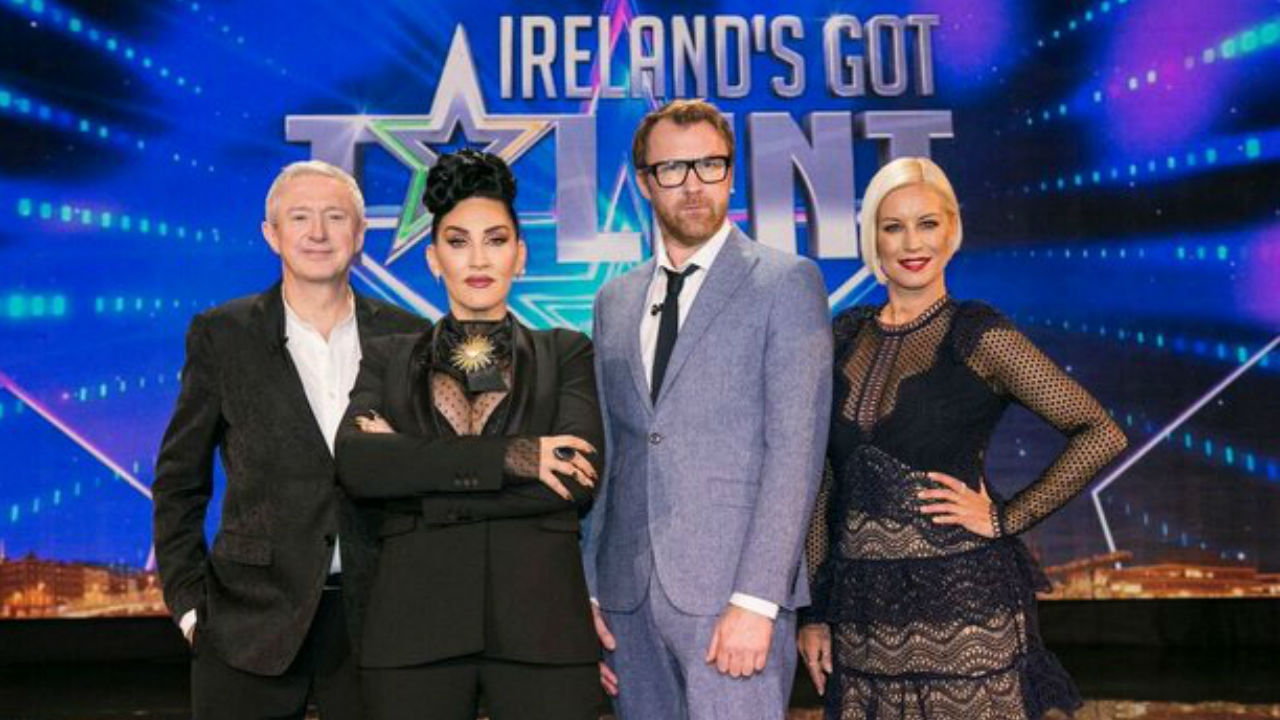 Top presenter set to step away from TV3 after 20 years 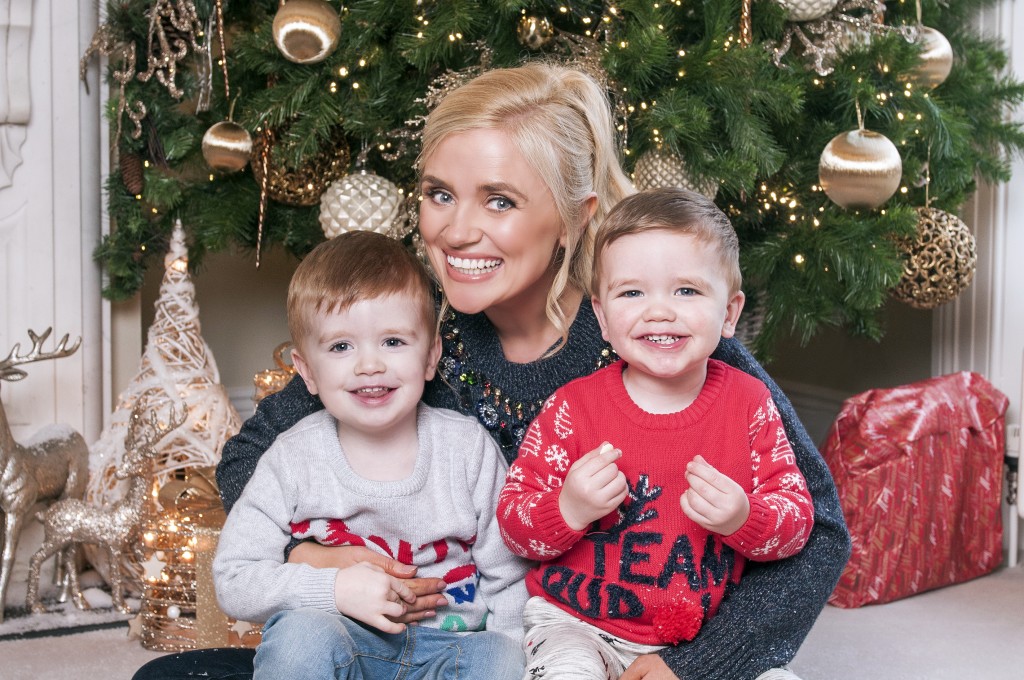 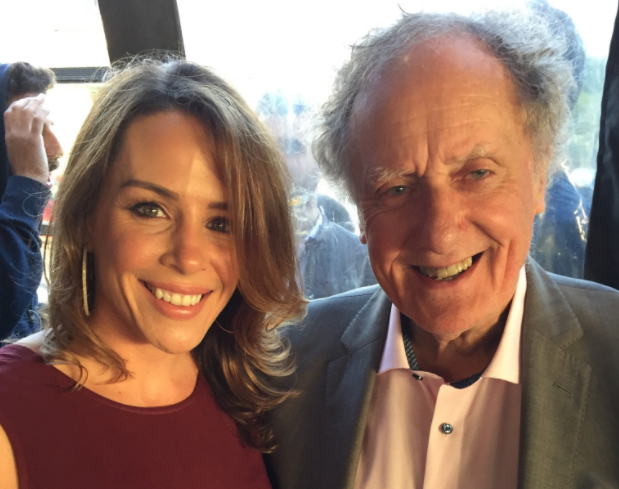