Sarah McInerney has announced today that she will be talking on a new role in TV3.

The journalist is best known for her drivetime show on Newstalk with Chris Donaghue, which was cancelled this month.

While Sarah has secured another radio show with Newstalk, she will also be working onscreen.

The Sunday Show on TV3 will be politically focused and Sarah, who will be fronting the show vowed that she will be “putting it up” to politicians.

The presenter has a busy schedule ahead of her this season.

The news was announced at TV3’s schedule launch on Wednesday, where a number of other announcements were made.

The stations new schedule includes a new talent show, with a diverse panel of judges, and the cancellation of Red Rock. 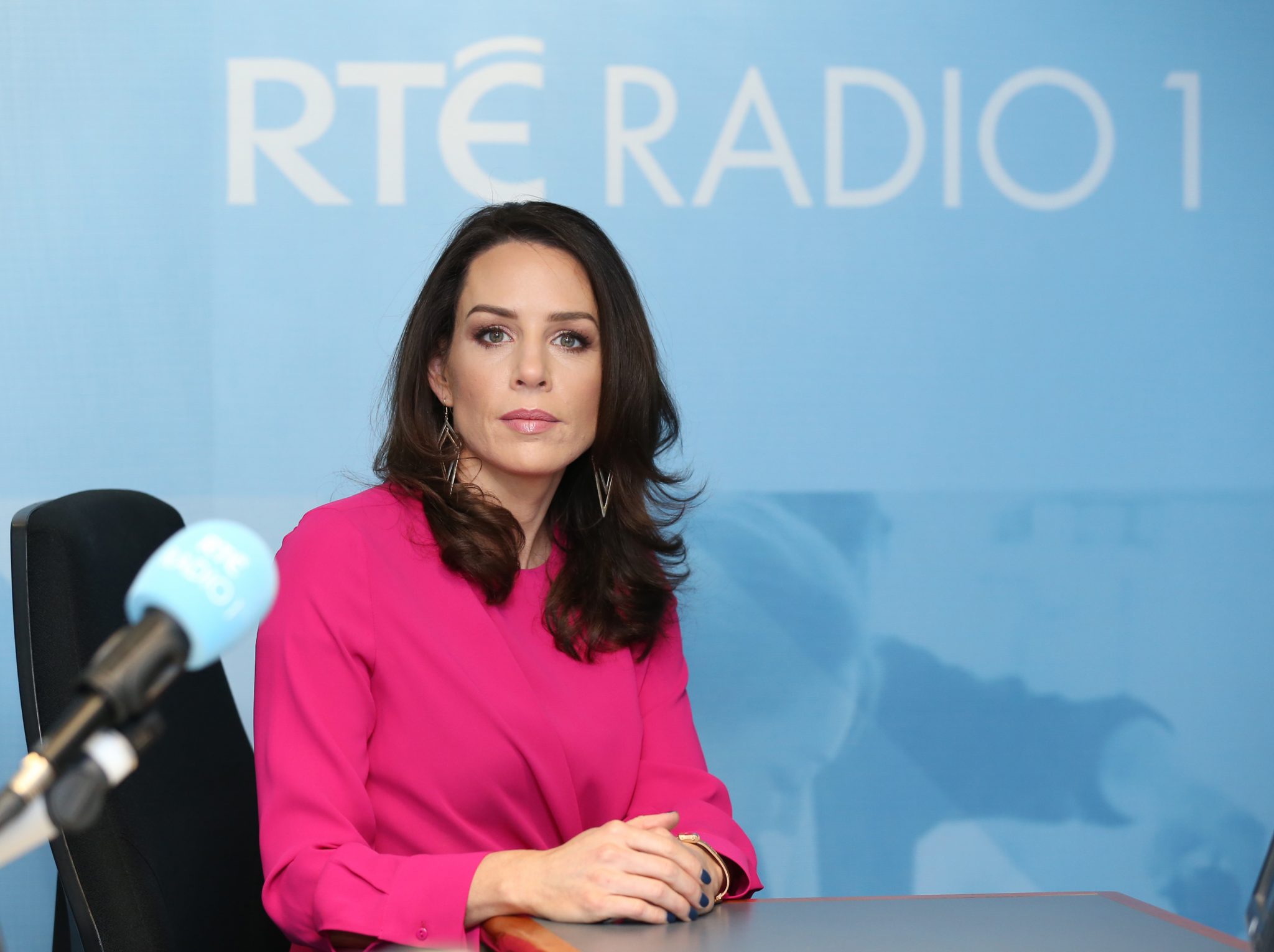 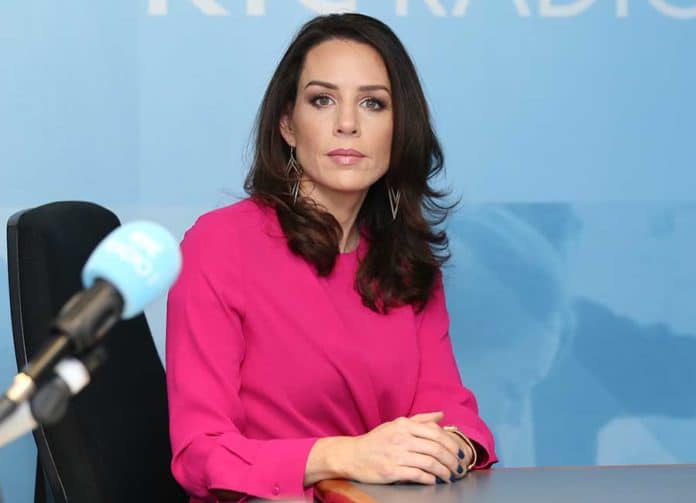 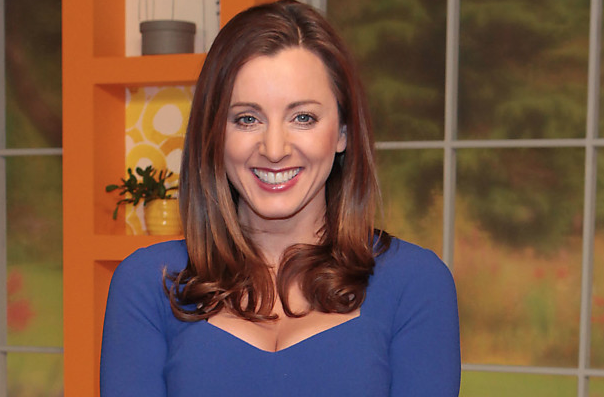 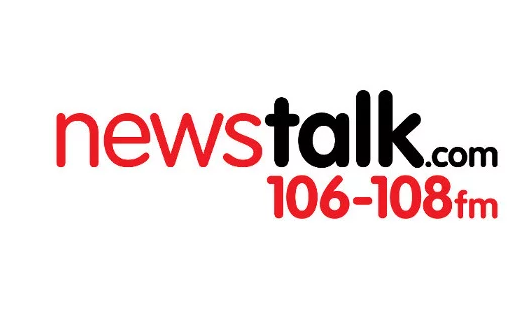 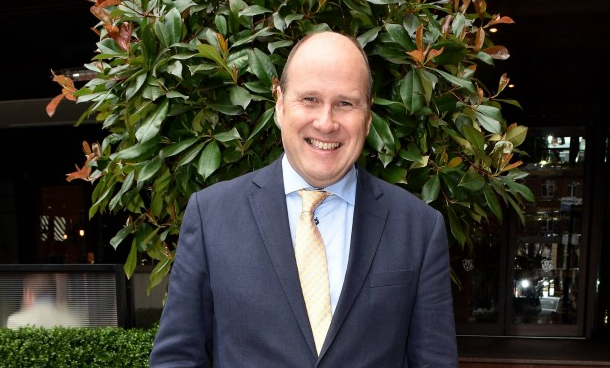