The Irish were well represented on the BAFTA red carpet last night with none other than Graham Norton as host.

This was Graham’s first time hosting the awards and we think he did a fantastic job also looking incredibly dapper in his embellished velvet blazer.

The Kerry actress was nominated for Best Leading Actress for her role in Wild Rose.

Saoirse Ronan looked amazing as usual last night as she took to the carpet in black Gucci gown with drop waist. Her hair and make-up is normally very pared back and simple but the star went all out last night with a retro victory roll style up-do and red lips.

The Irish star was nominated for Best Lead Actress for her performance as Jo March in Little Women. 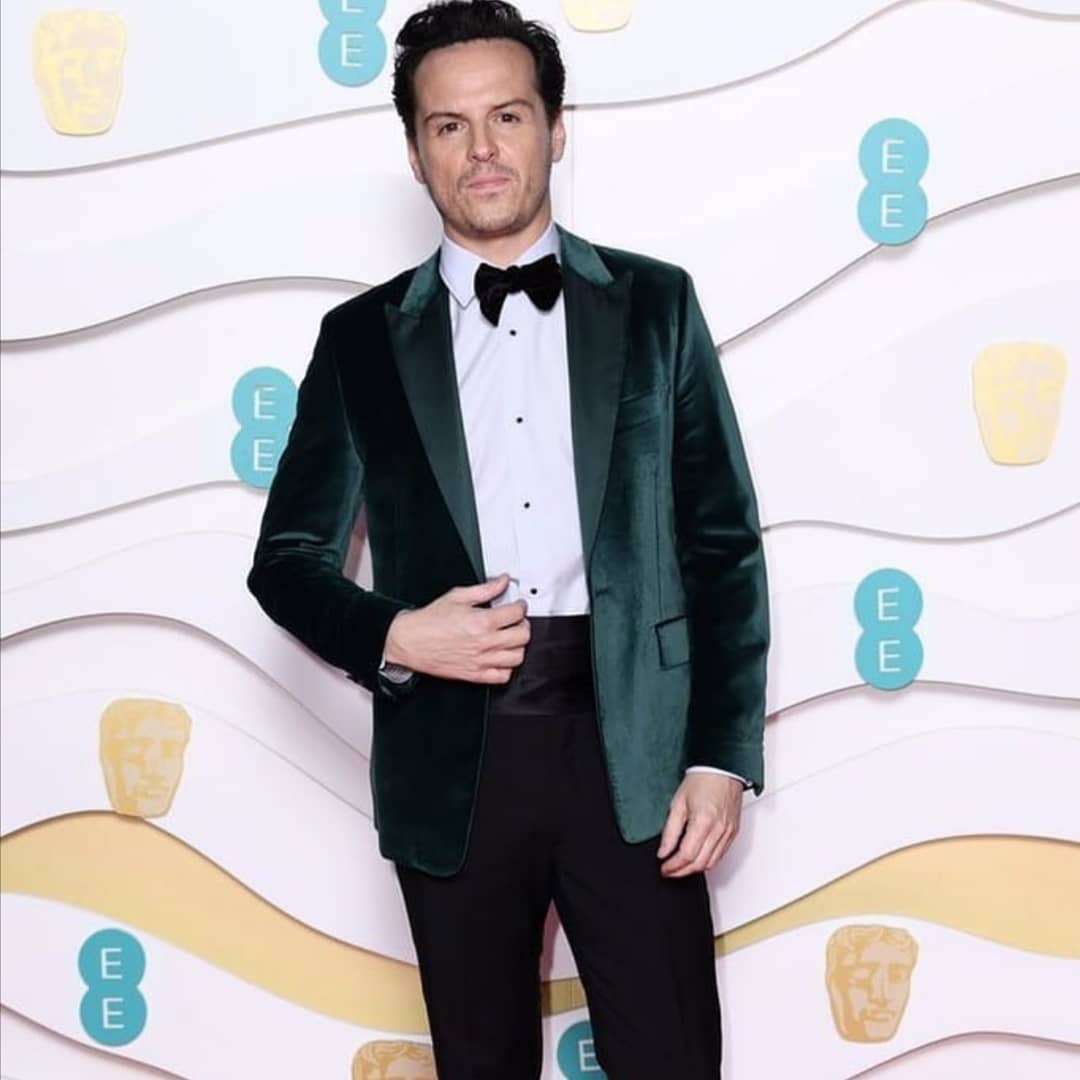 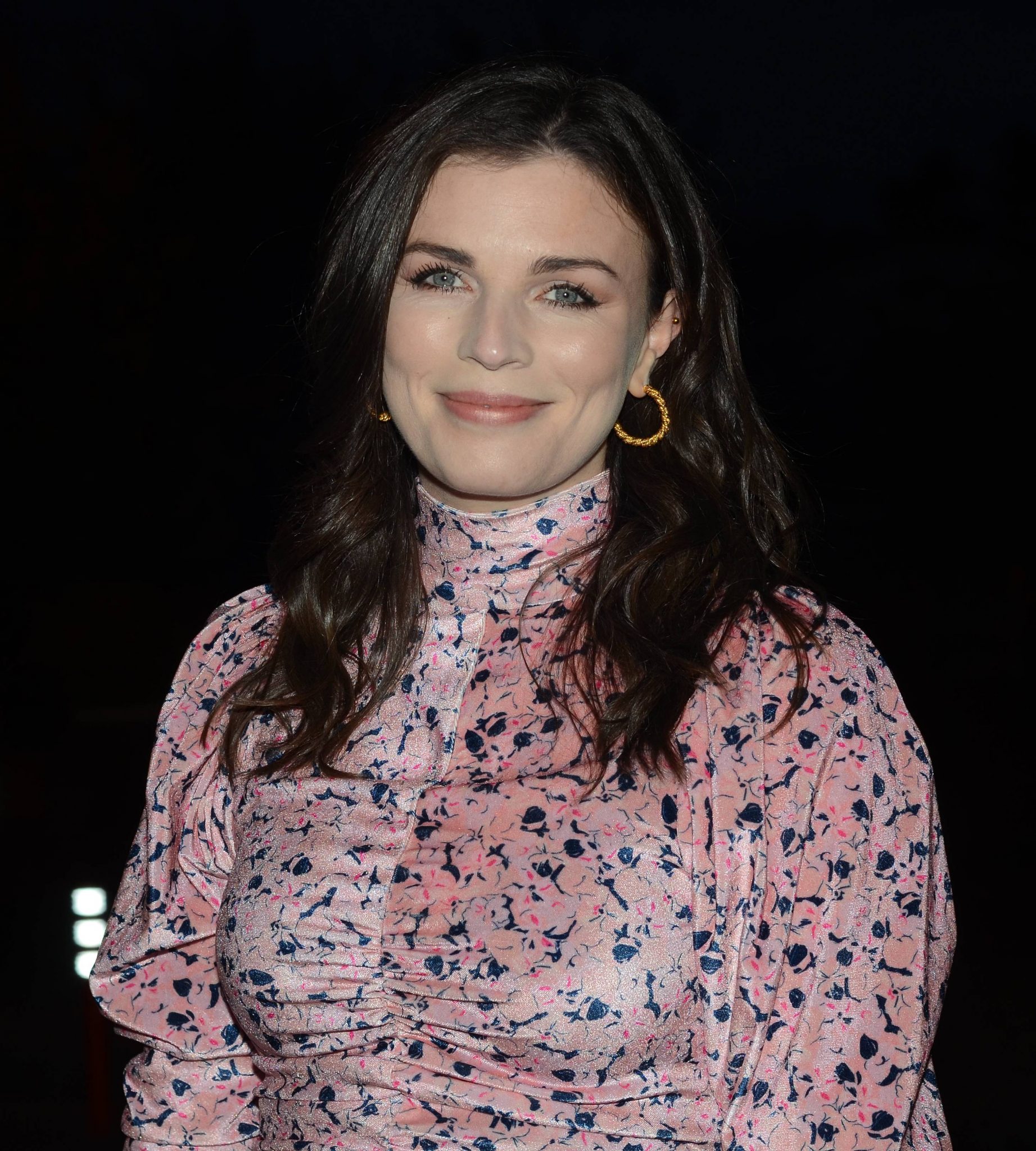 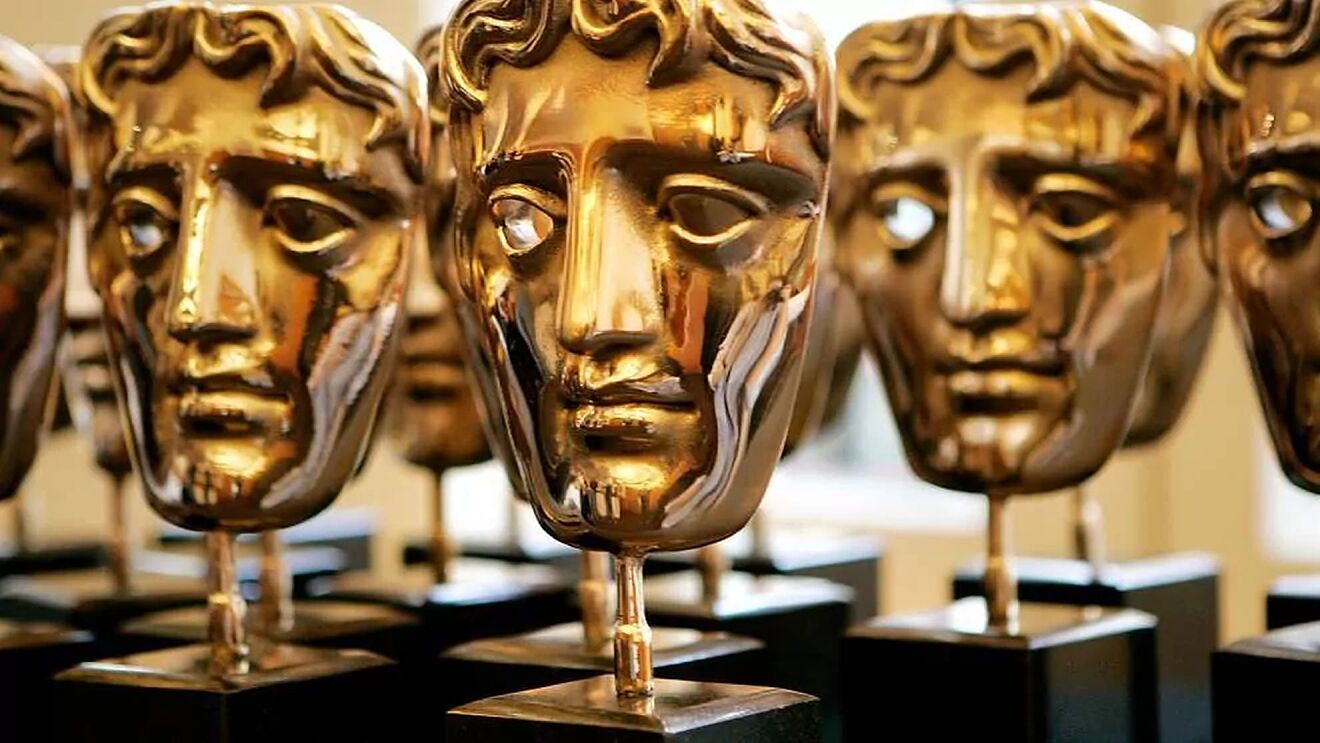 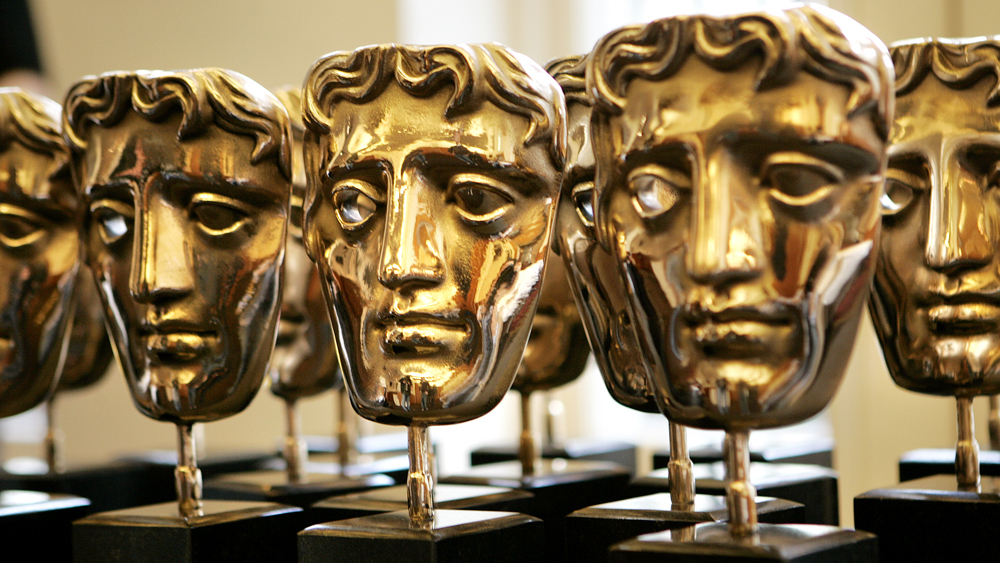 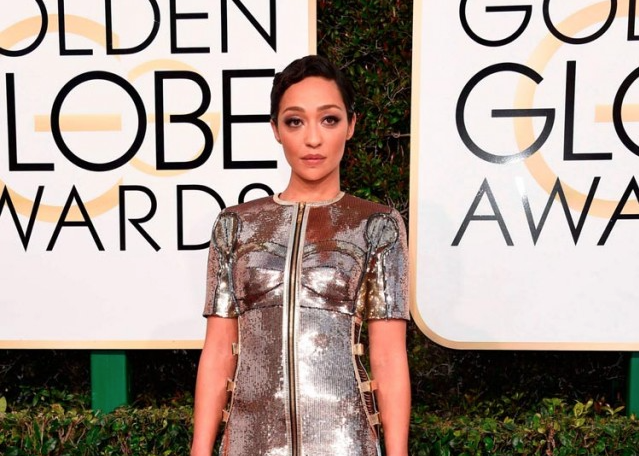 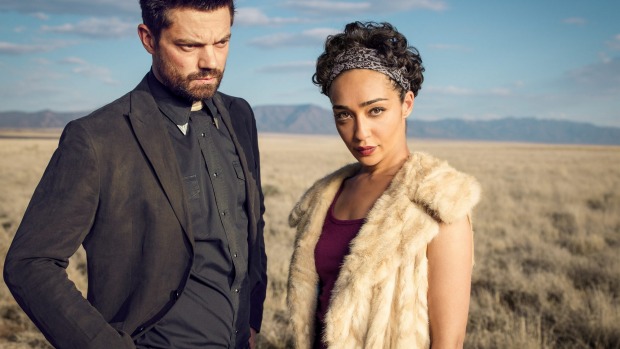