George Hook is set to return to the air on Newstalk with a brand new show this weekend.

The 76-year-old’s new show Hook’s Saturday Sit-In will run from 8-10am on Saturdays, following The Pat Kenny Show, beginning on Saturday January 6th.

George stepped down from his position as host of the lunchtime talk show on Newstalk back in September, and has since been replaced by Dr. Ciara Kelly.

The presenter was forced to leave his role at the station after he made controversial comments regarding victims of rape, but it was announced in October that he would be returning to the station in the new year.

Will you be tuning in this weekend to catch George’s new show? 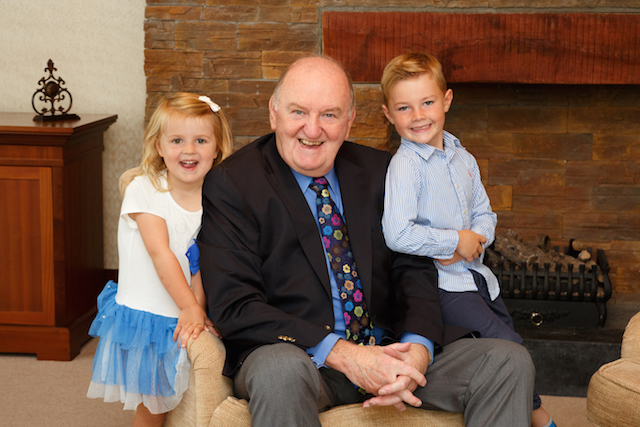 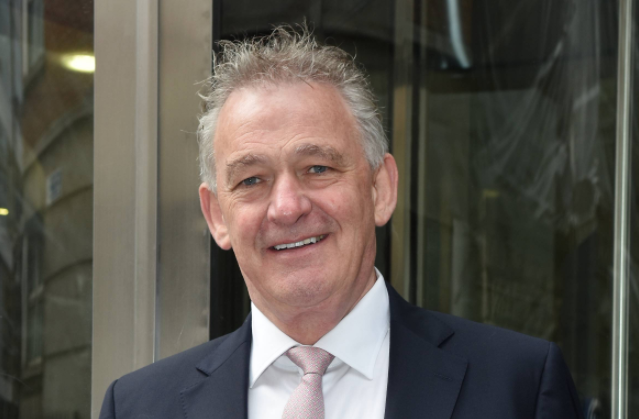 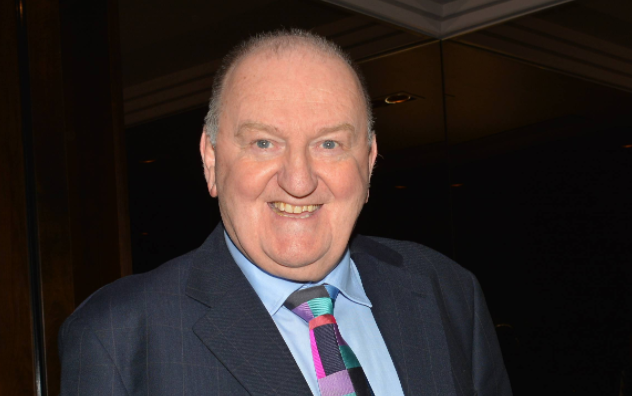 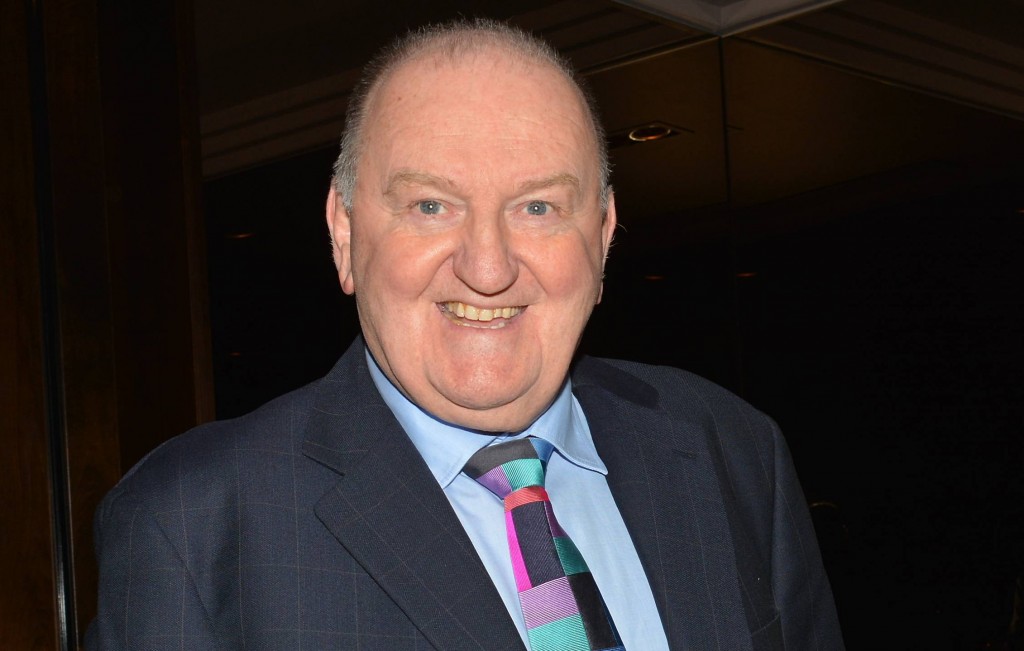 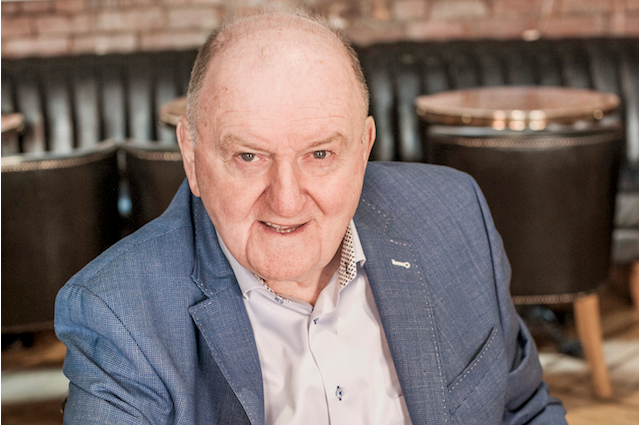