One of the first phases of motherhood is a huge adjustment period, as your life completely changes, and then this happens all over again when you go from one child to two!

For MUA Tara O’Farrell, she opened up on social media about how she’s found going from being a mother-of-one to juggling two little ones. In an Instagram Q&A a follower spoke about how tiring this can be.

Tara responded; “We are starting a new routine this week! How many more times will you hear me say that!” 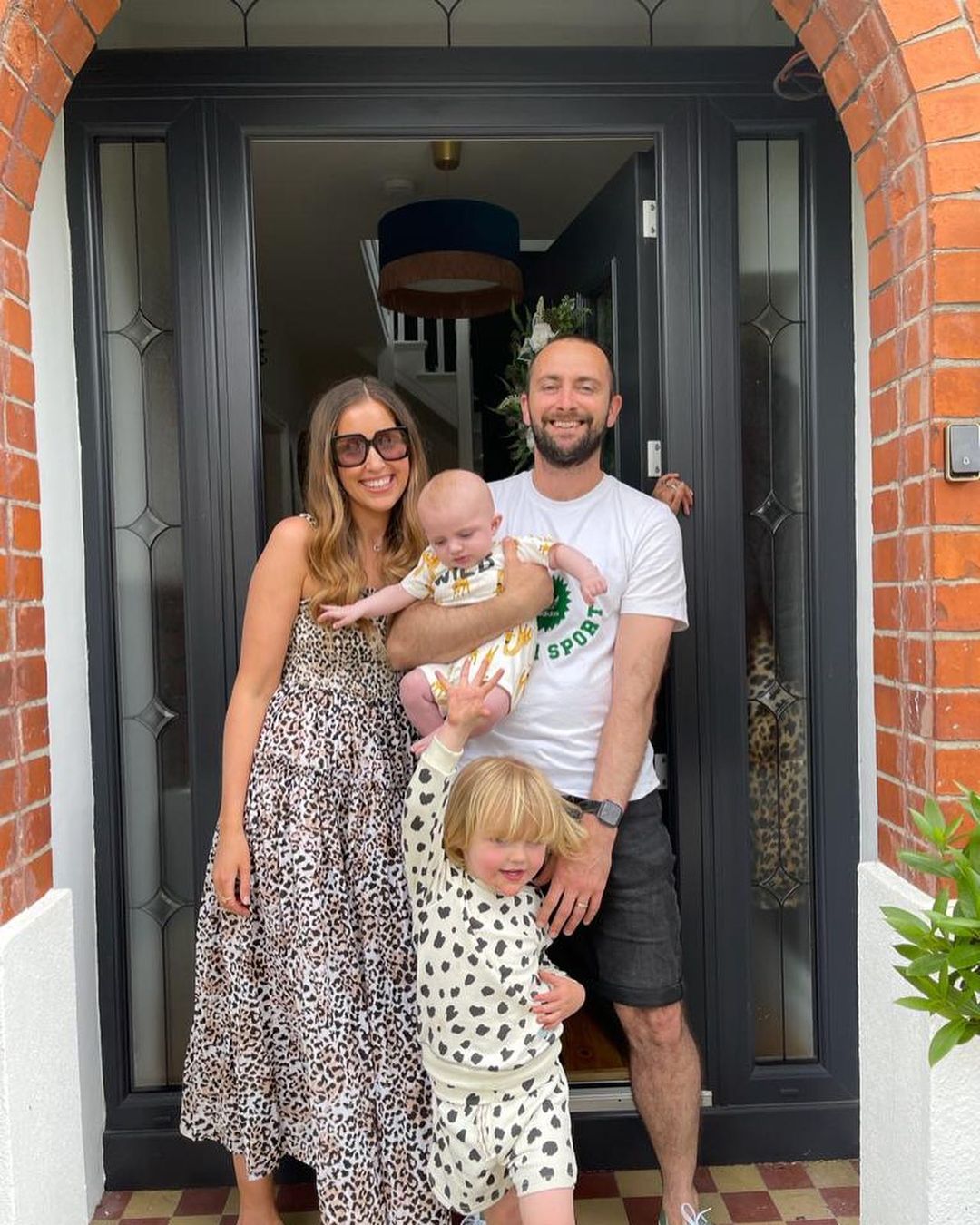 Continuing, she shared that it’s the tiredness that impacts her day the most; “It’s the sleep deprivation that kills me, I just can’t function like a human on such little sleep.”

Chatting about how even leaving the house can be difficult sometimes she said; “If I have to be somewhere early with the two I have their clothes and my clothes ready the night before and have my bag practically packed to save on stress in the morning.”

Even with these routines in place, things still don’t always run smoothly; “With children though things don’t always go to plan, a nappy could need changing just as you are about to leave, someone could start crying etc. It’s hard, I totally feel you. I’m pretty sure most people agree with me.” 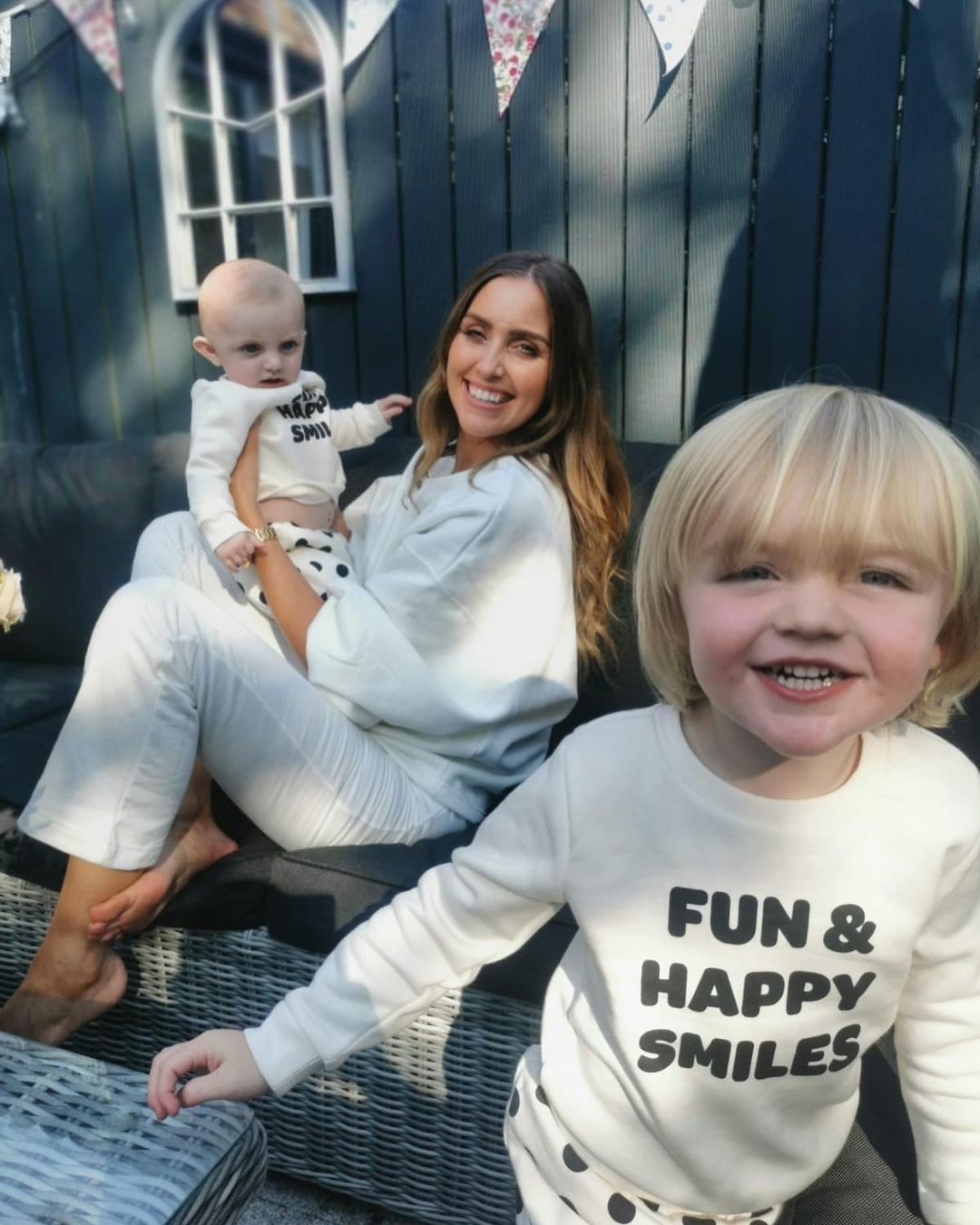 Tara her husband Daniel announced the arrival of their second child at the start of February, another boy they’ve named Jools. They are already parents to a little boy, Gene who turned two this year!

Sharing an update on how she’s been getting on after he was born she said; “Jools is a dream and I am obsessed with him. I had a slower recovery than I did on Gene this time around.” 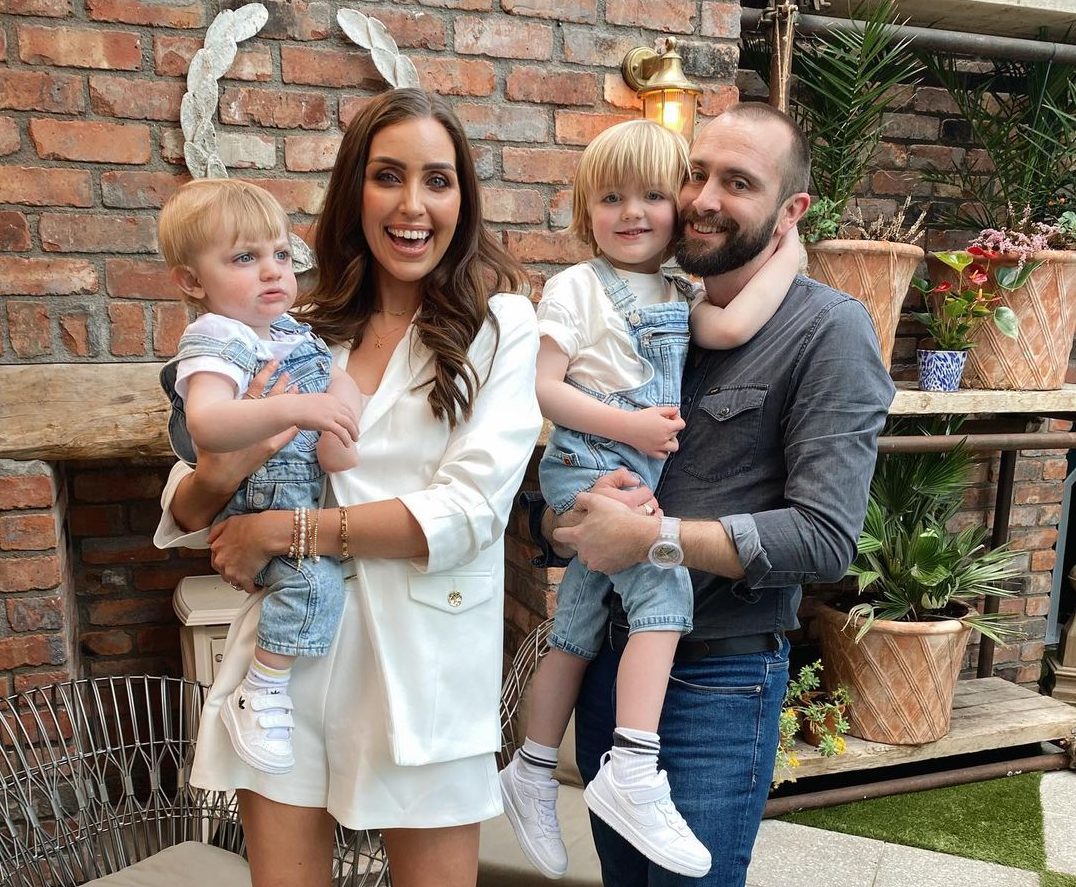 Tara O’Farrell and her family celebrate with friends on her youngest, Jools’ special day 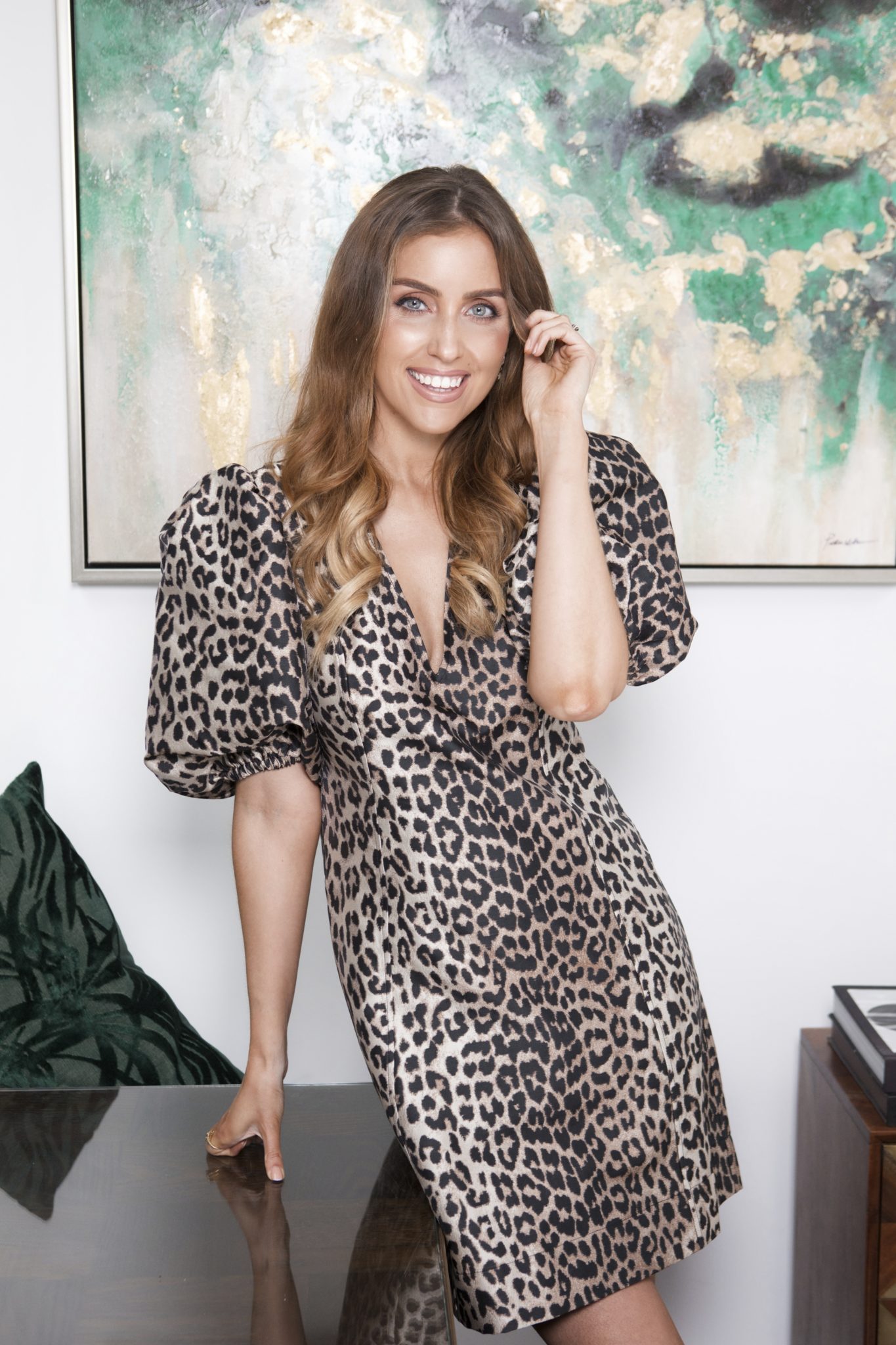 Tara O’Farrell and family celebrate as her little boy, Jools turns one 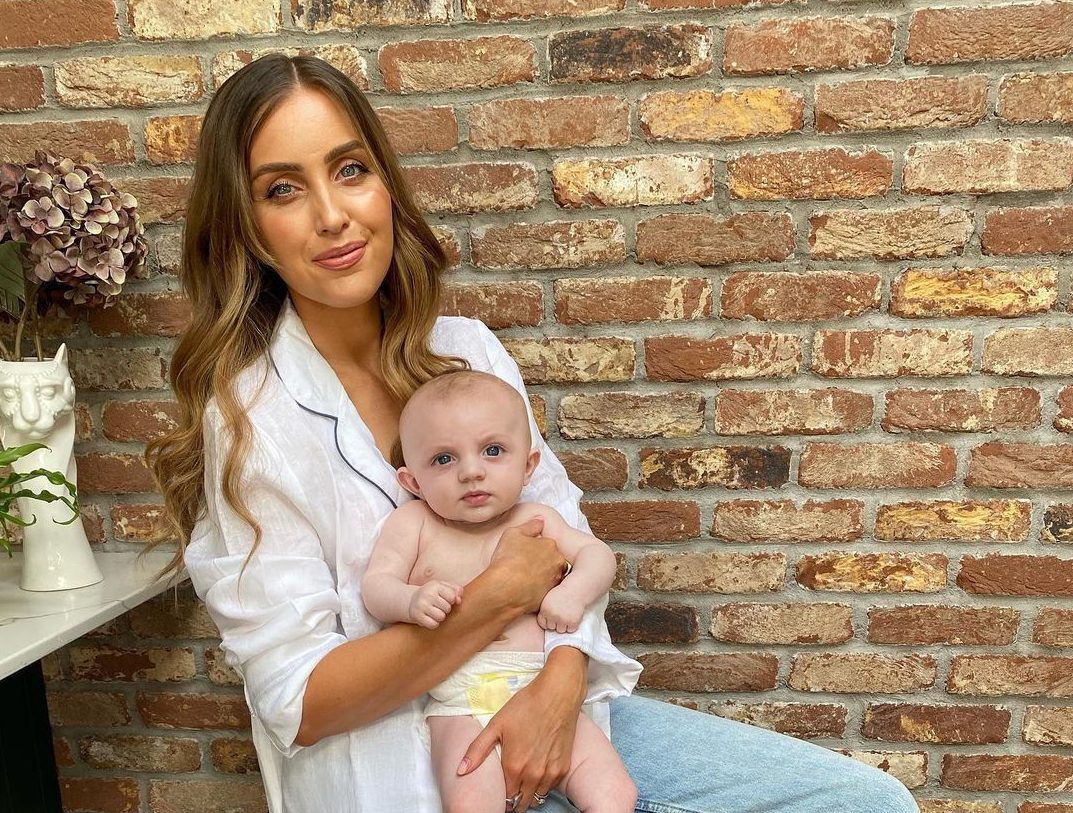 Tara O’Farrell chats about possibility of baby number three; “I’m just so grateful for what I have” 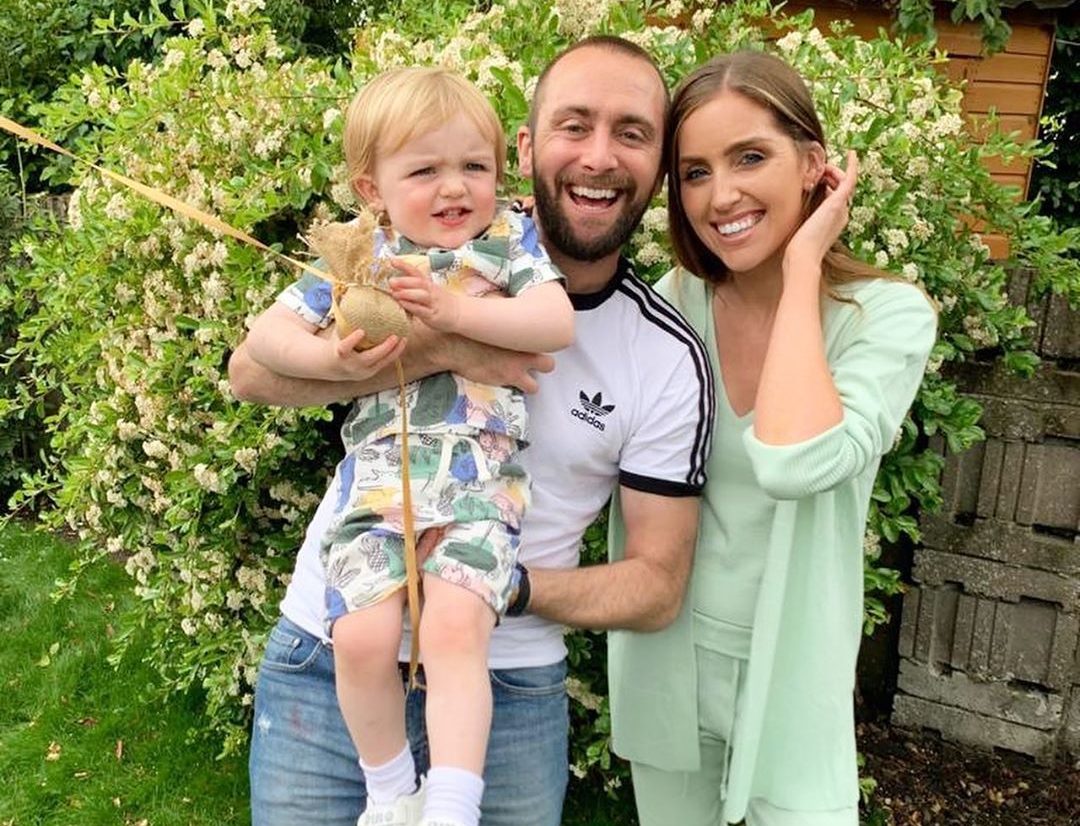 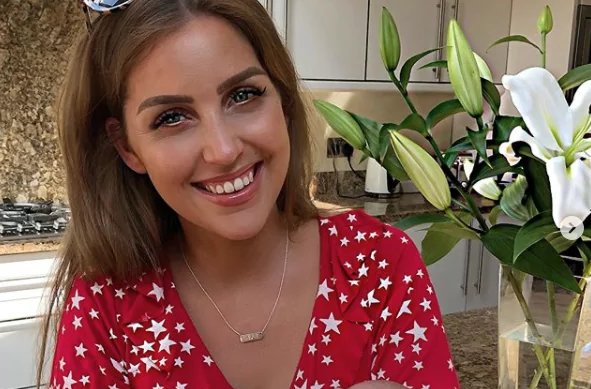