In an unlikely (very unlikely) meeting of opposites, it has emerged that Love/Hate’s Susan Loughnane and Fair City’s Aoibheann McCaul are to join the ravishing men of Hardy Bucks in their adventurous ways…

The lads have most definitely hit the jackpot with this new season as it appears the beautiful ladies, no strangers themselves to unglamorous storylines, will star as love interests this Autumn when the hit RTE show resumes.

The filming has already begun in Co. Mayo where we’re sure Susan and Aoibheann are taking the time they need to adjust to their new surroundings..i.e. a transcendental meditation class. Although both are red carpet regulars and always look super stylish, the two have proved they can play the down and out character with Susan making headlines as a destructive drug addict and Aoibheann playing the Carrigstown villain.

Speaking about what the new season will entail, the director, Mike Cockayne revealed:

“It’s great to be back filming again, we’re like family now and I really feel that this series will be the best yet. The lads are all on top form and the biggest challenge we’re going to face is fitting all of this great material into a half hour.”

The story-line will follow The Viper (Chris Tordoff), Buzz McDonnell (Owen Colgan) and Eddie Durkan (Martin Maloney) as they try to achieve their wildest dreams while becoming entangled in complicated relationships, romantic encounters and passionate jealousies.

We don’t know about you but we can’t wait to start reorganising our lives around the show’s RTE scheduling. 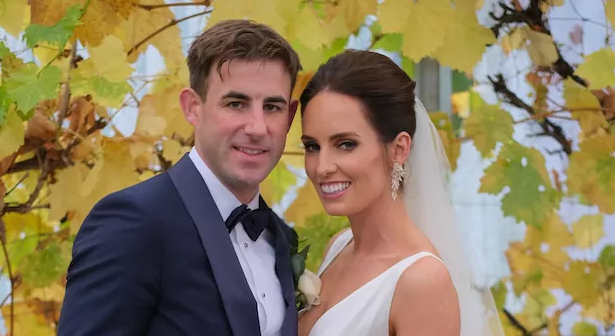