Stephanie Davis has shared a first look at her return to popular UK soap, Hollyoaks.

The 25-year-old, who rose to fame as Sinead O’Connor on the hit show, left her role back in 2015 – but has just teased her highly anticipated comeback.

Sharing a video on Instagram, the mother of one added “Oooh it’s good to be back! Who’s ready?”

Oooo it’s good to be back

Fans are as excited as ever to see Stephanie back on our screens, with one commenting “looking forward to this!!!” while another added “Didn’t watch it after you left! Good to have you back.”

Since departing the soap three years ago, Stephanie went on to appear on Celebrity Big Brother – and gave birth to her son Caben with Irish former model Jeremy McConnell.

Jeremy, who was charged with assaulting Stephanie after their very public split last year, broke down in tears when asked about his son while appearing on The Jeremy Kyle Show back in March. 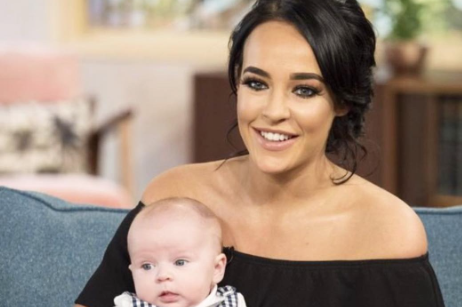 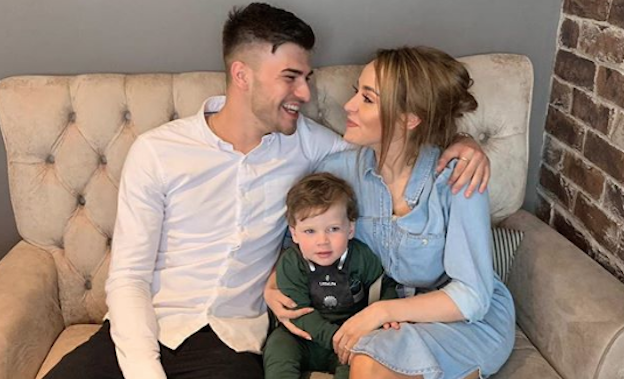 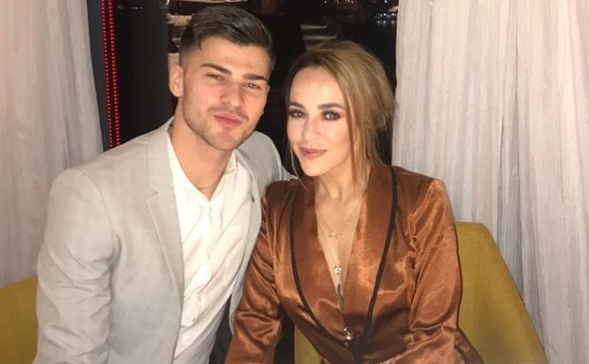