Calum Best has responded to rumours that he is in a relationship with Stephanie Davis.

The pair both attended a retreat in Spain with various other reality stars.

However, speculation quickly arose when actress Stephanie shared a series of affectionate snaps on social media. 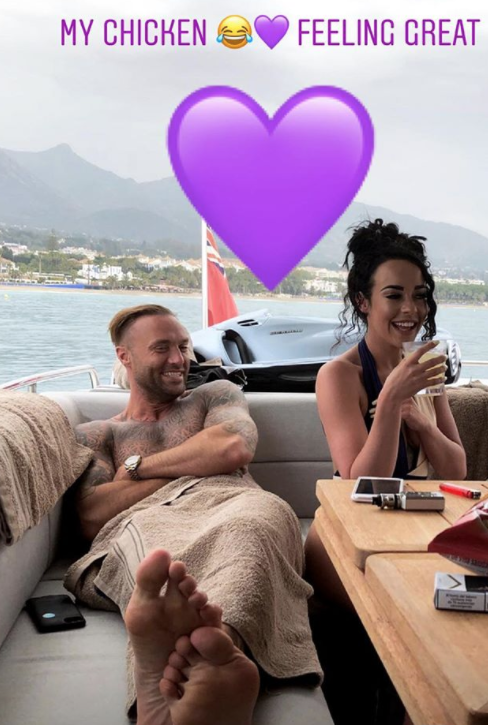 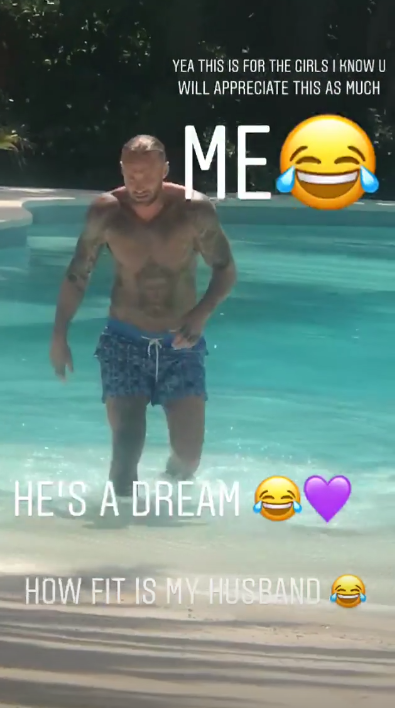 Despite the pics and Stephanie even joking about Calum being her ‘husband’ he dismissed the rumours with one simple tweet.

“I’m very much a single man” he said.

Calum’s mum Angie saw this as an opportunity to slag her son by replying:

“That’s cos no sane woman would put up with you.”