Shane Filan has revealed that he has no intention of going to see Brian McFadden and Keith Duffy’s, Boyzlife perform – as he’s no longer in contact with his former bandmate.

The Sligo native has admitted that although he occasionally sees his former bandmates, he doesn’t keep in contact with Brian at all and won’t be going to see his new band perform.

Shane went on to say that although he loves Dublin, he has no plans to leave his hometown anytime soon.

“I love Dublin but I prefer living in Sligo. It’s my hometown and I’ve lived there my whole life, more or less.

“It’s great for myself and Gillian. It’s nice to bring the kids up where we got brought up,” he said. 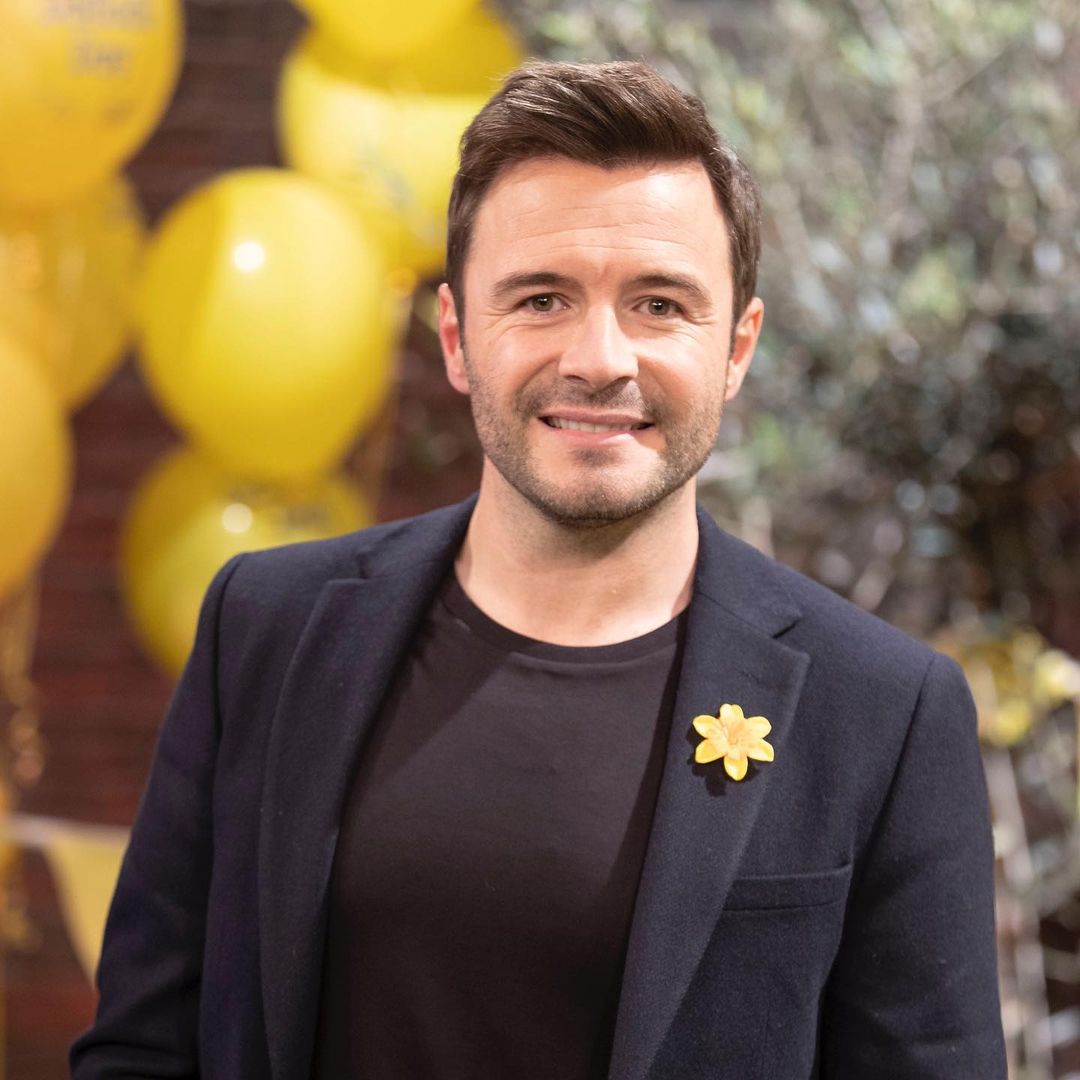 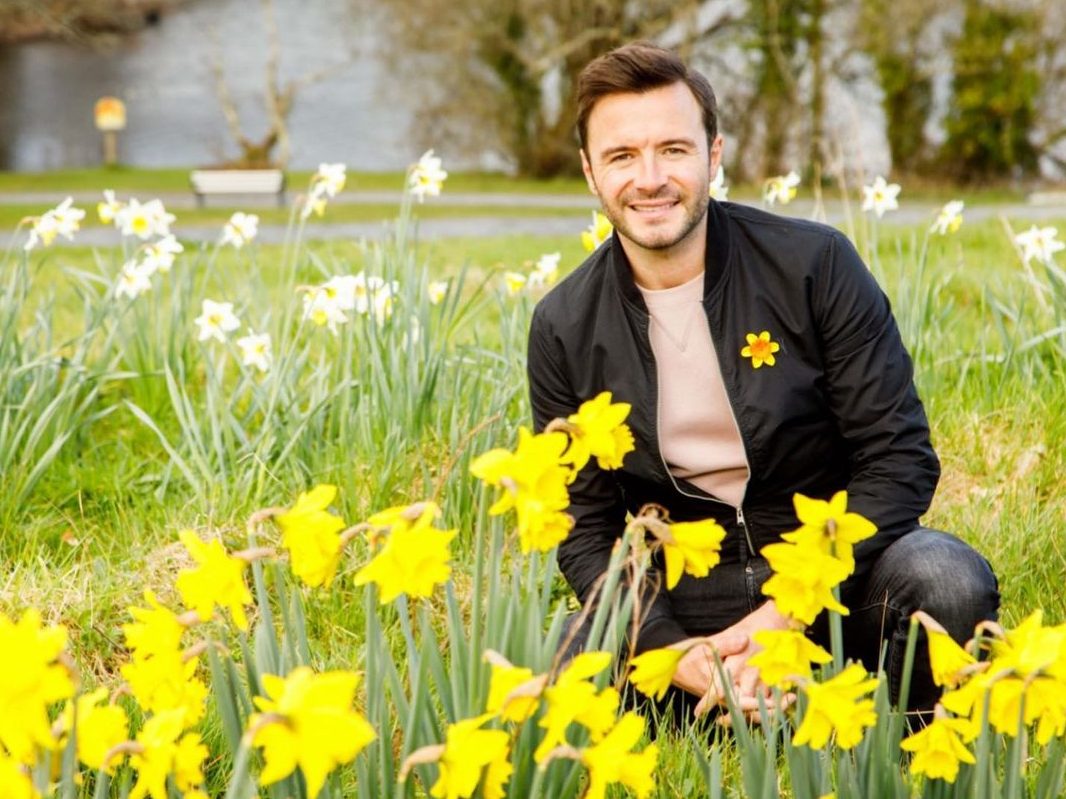 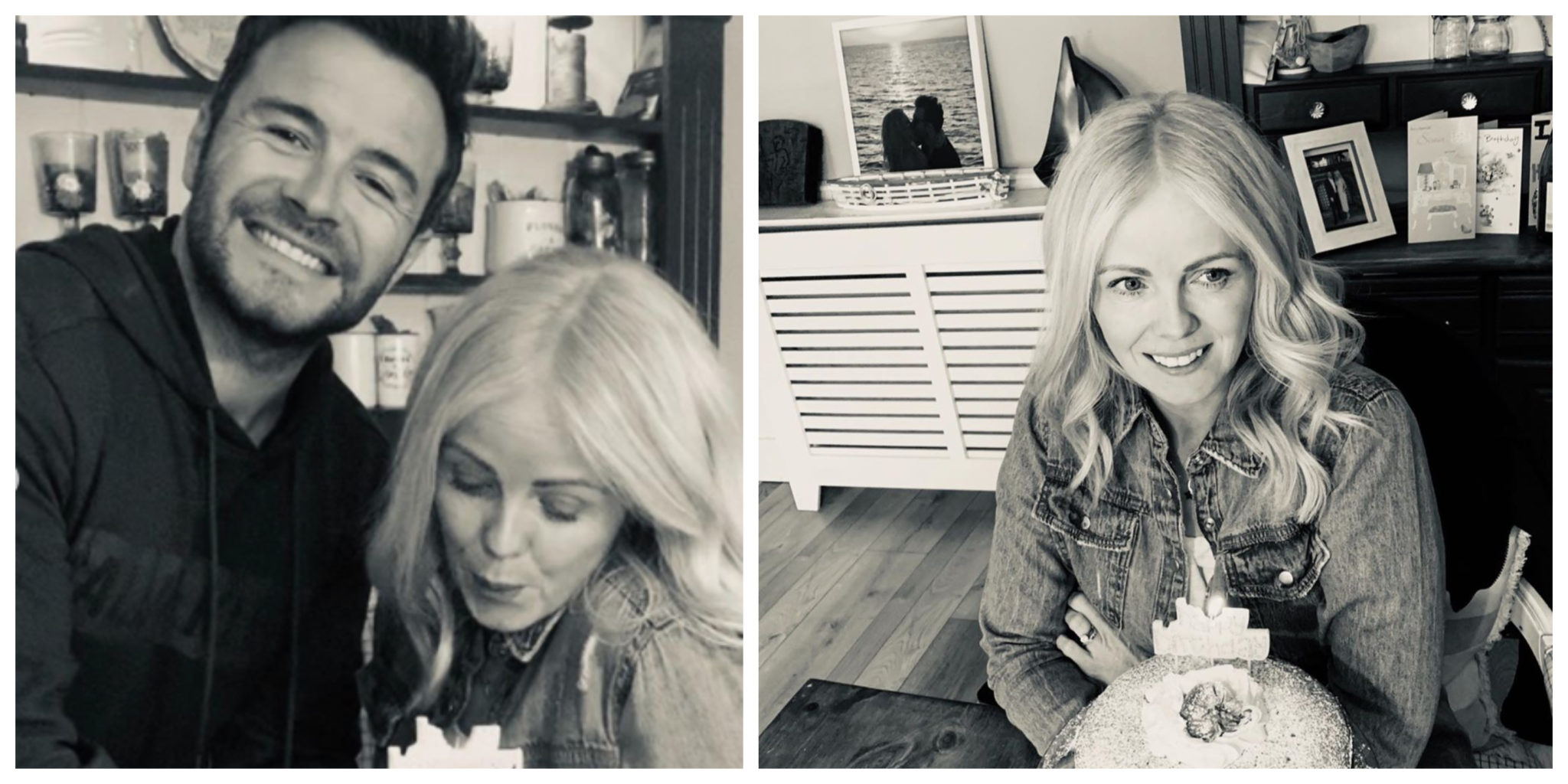 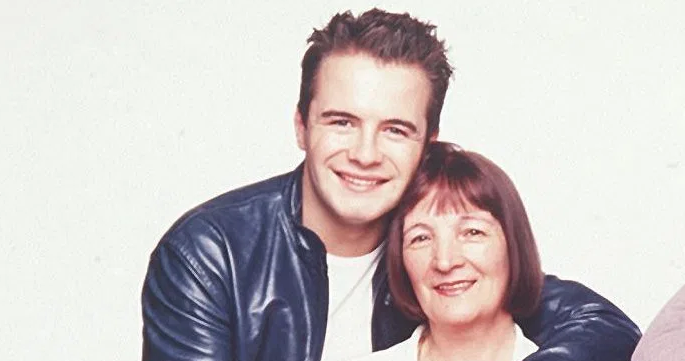 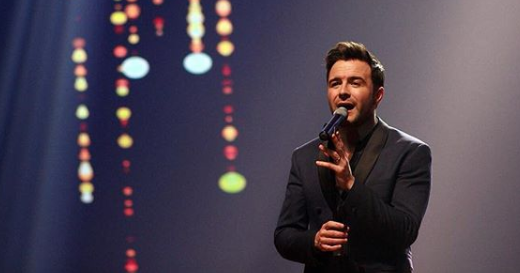