Ronan O’Gara has opened up about the problems he has faced through out his ten year marriage to Jessica O’Gara.

The rugby ace has admitted that although it  hasn’t been easy on them through out his rugby career, he’s developed even more admiration for his stunning other half because of how she dealt with the added strain and attention.

He told the Sunday Independent, “You could write a book on what’s gone wrong. I think that’s what people hopefully like about the two of us. The fact that nothing in the career I’ve been so fortunate to have, has been plain sailing.”

“It was the complete opposite and Jessica has had to put up with some amount of it. So that’s why I admire her more.”

Ronan went on to say that she has definitely been tested over the years due to the attention his high-profile career entails.

We’re delighted to see this dream couple are stronger than ever! 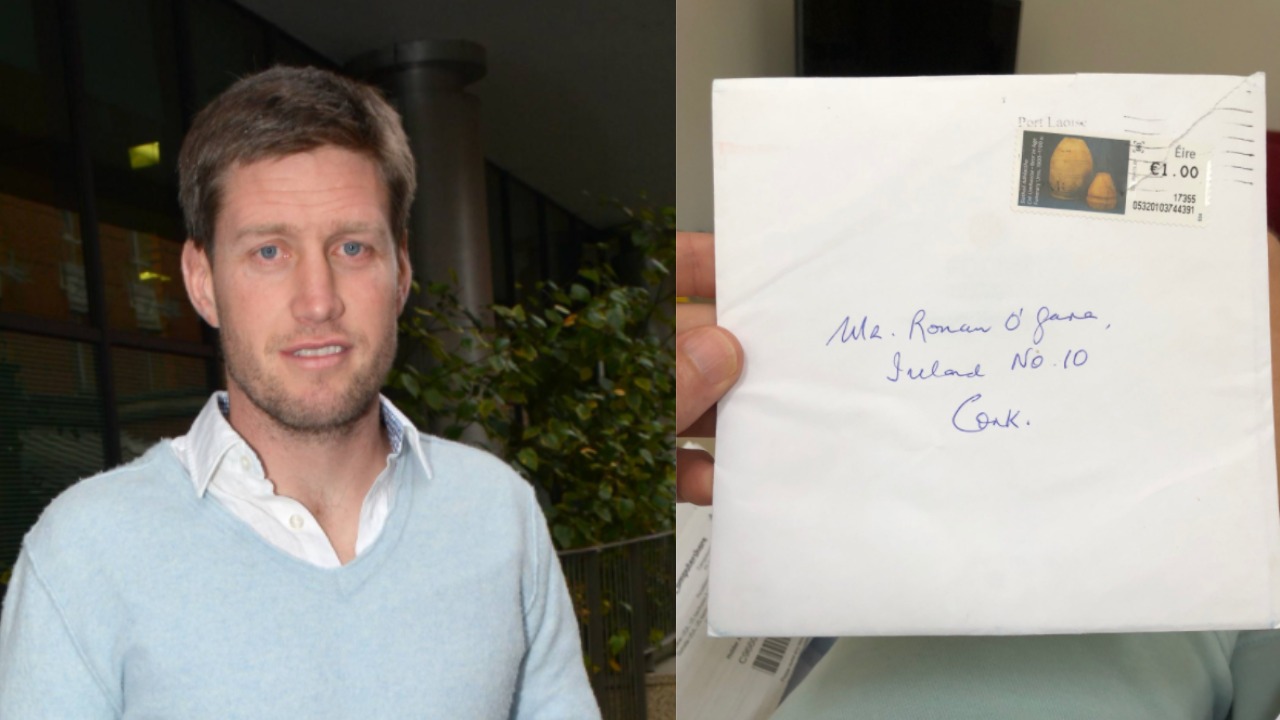 Ronan O’Gara managed to get this letter with an Irish address to his house in France!