Fans of popular TV3 soap Red Rock are in for a shock this month, as producers have a seriously unexpected twist lined up.

The show plans to kill off one of its most beloved characters, in a Christmas cliffhanger that is set to have viewers reeling.

Airing on December 30, tv bosses say they have high hopes for the episode to leave lovers of the programme in disbelief.

“We’re so proud of these episodes and really hope the audience gets behind us,” Gareth Phillips, Executive Producer of Red Rock told the Irish Independent.

“It was a big decision for us to kill off one of our central characters, but much like when Games of Thrones killed Sean Bean in its first series, we felt losing this character would open up new story opportunities for the future,” he added at the special screening of the show in the Light House Cinema in Dublin. 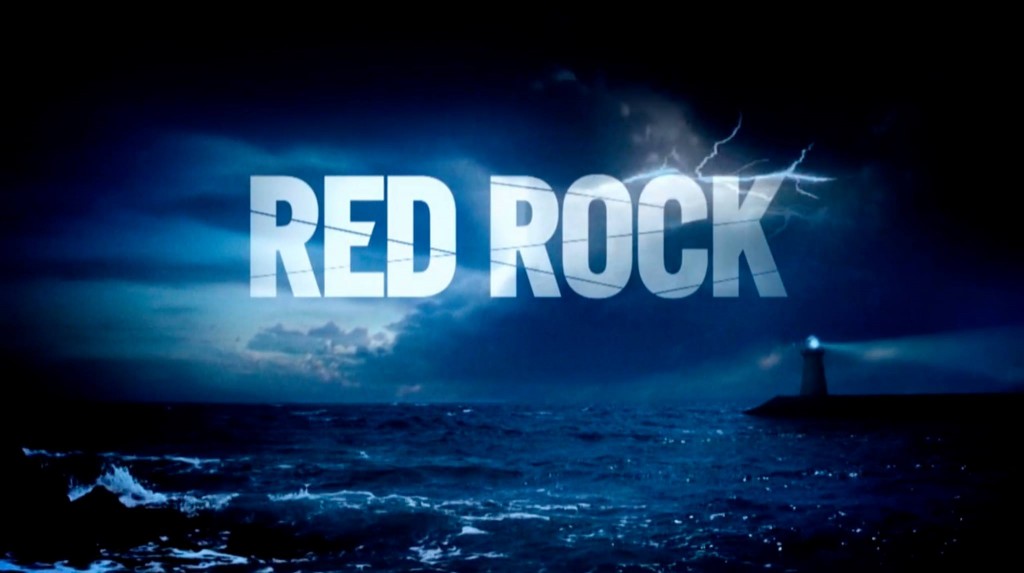 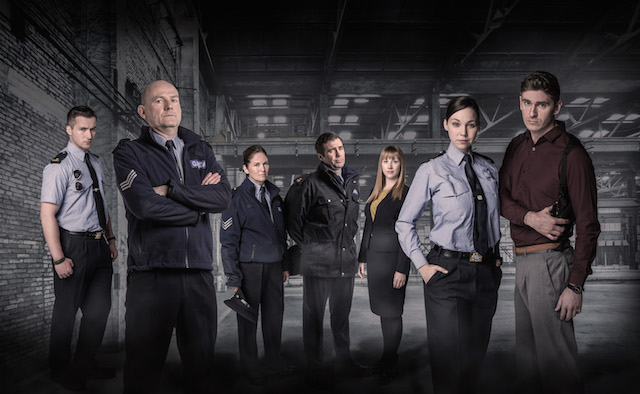 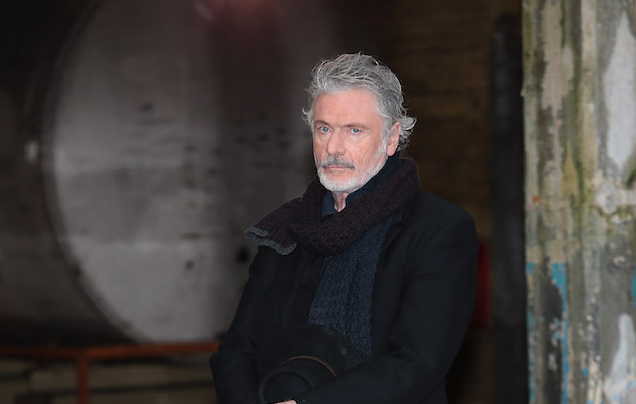 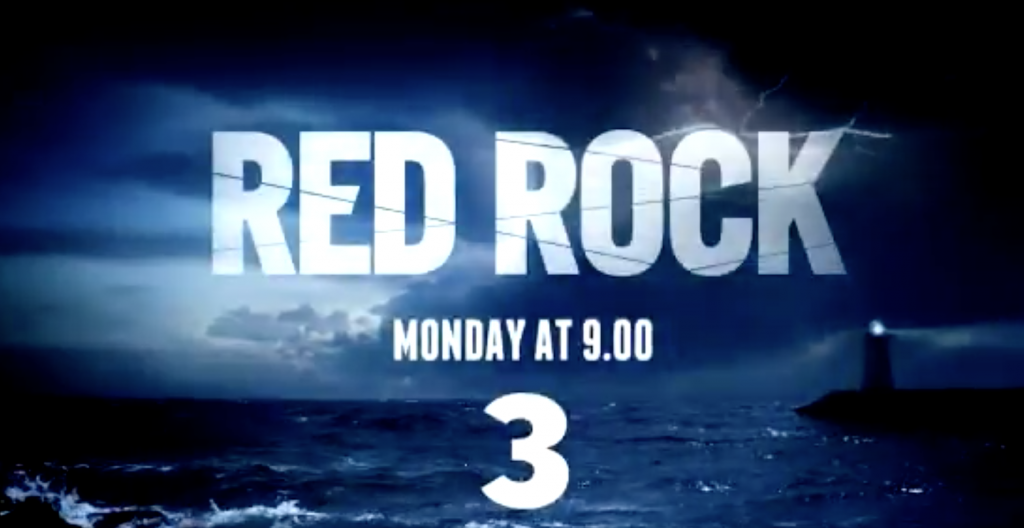