While she may be encouraging the masses on Operation Transformation to look after their health each week, Dr Ciara Kelly has revealed she didn’t always have that outlook.

She revealed that a couple of years ago, she was “a couple of stone heavier” than she is now, was between work and trying to raise four children, she felt it was difficult to control her “ever-expanding waistline.”

The doctor went through the same situation as many people in Ireland, but realised that she needed to change her ways.

Writing in the Irish Independent, Ciara said, “I’ve changed, and if I can change – a woman with four kids, in her forties – then for sure you can change too.

“Change isn’t about doing one single thing, it’s about doing lots of little things over a sustained period of time.

“And even when there are setbacks, it’s about not thinking they’re the end of the world. You dust yourself off, you keep going and you try again tomorrow. You fail better the next time.”

Ciara admits that one of the most important aspect of turning your life around, is sorting your personal issues out first and foremost. She believes it’s important to get rid of what you don’t want and de-clutter!

“Decide what you don’t want. If your job is crap, think about what you might like to do instead. If your partner makes you feel inadequate, it’s time to reconsider that relationship,” she said.

Ciara continued, “If you believe in your ability to do something new – you’re half-way there. It’s all about taking the first baby step. No one changes their life overnight – it’s generally a series of small, incremental changes that lead you to where you want to be.”

She also admitted that it would be naive to think you won’t have set backs in any lifestyle change, but listening to the positive voices in your head and things will start to go your way.

“I think most of us have a set of obstacles that we put in our way and have to overcome in order for us to be able to change our progress.

“The thing is, we need to make sure that the voice that shouts loudest in our heads is the ‘Ah go on, you can do it! Give it a lash’, voice, not the ‘No, I’m not able for this. I’m not good enough. I don’t have what it takes,’ voice.

“Start listening to your inner cheerleader and things will fall into place.” 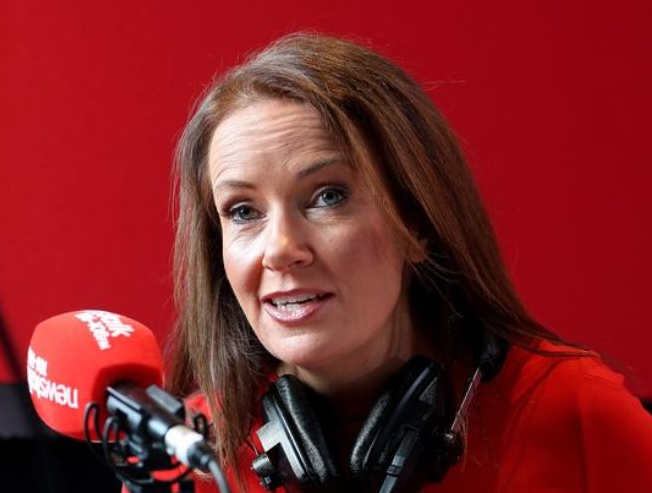 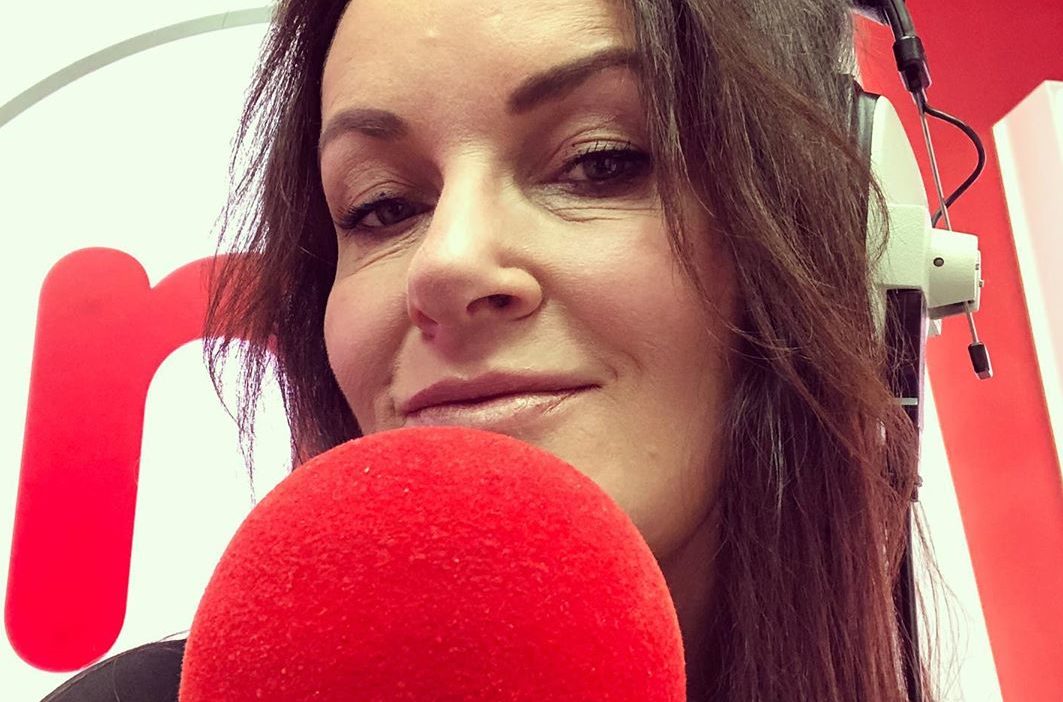 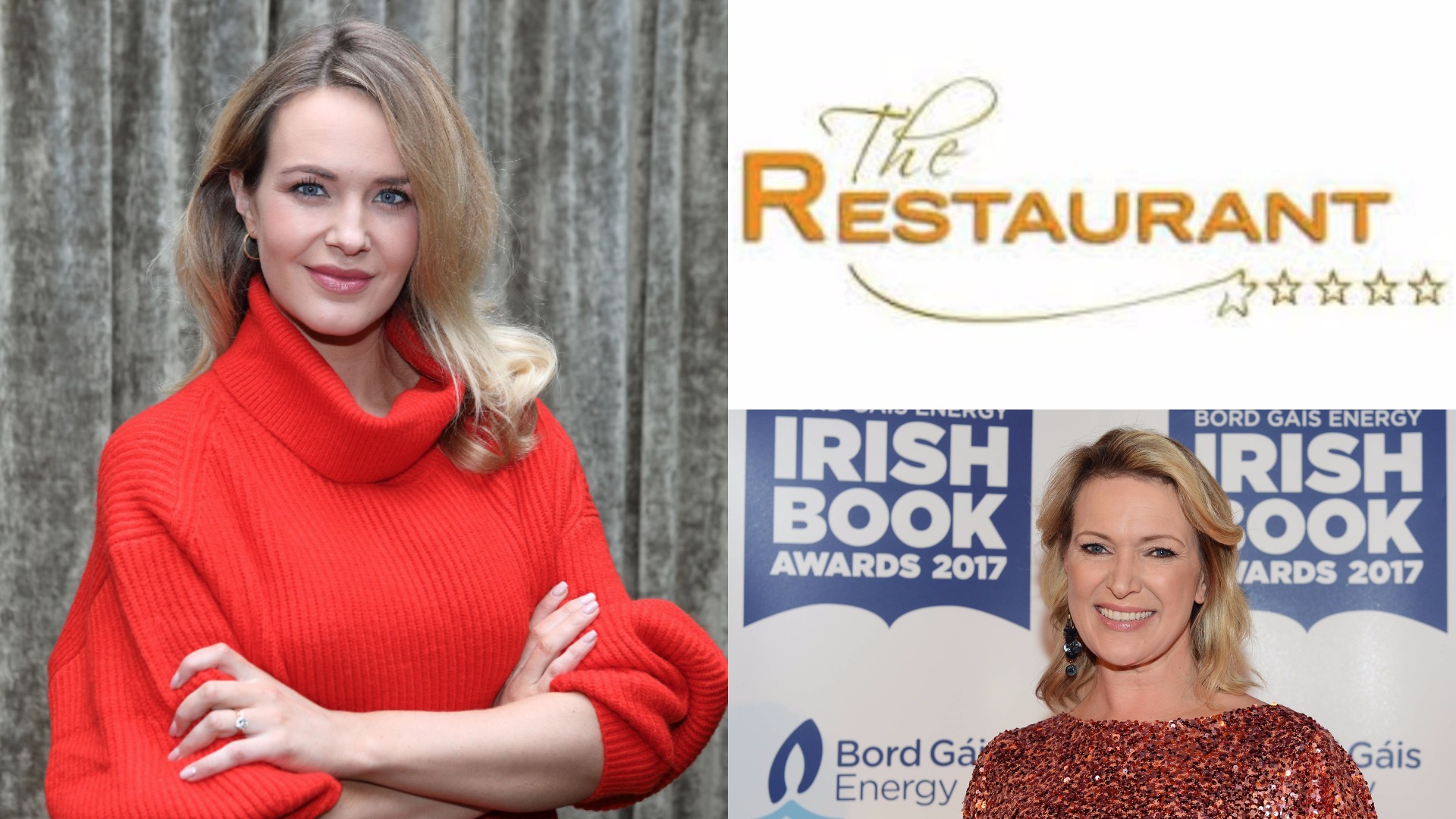