One Direction’s Niall Horan is on the lookout for a new Irish pad according to his close friend, presenter Eoghan McDermott.

The Mullingar native is hoping to spend more time in his homeland after the boyband take a hiatus.

The Voice of Ireland star revealed that the 21-year-old hopes to “be in Ireland quite a bit”.

He told the Herald: “Last time I checked he was in America and was having a grand time. He said he wants to get a place in Ireland next year. Not to necessarily spend all his time here, just to be in Ireland quite a bit.” McDermott, 32, admitting he hopes to have Niall on his RTE2fm show.

While the boyband will be taking a step back from the music scene, Eoghan said Niall is eager to follow in his broadcasting footsteps and the Dublin native wants to have the heartthrob as a guest on his new 2FM radio show. “He wants to do a bit of presenting, not in a mad capacity.

“I think he will be brilliant at it. If I can get him in for a show that would be class,” he said. 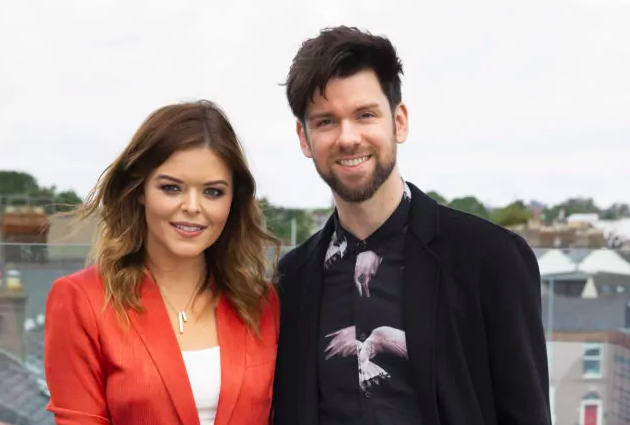 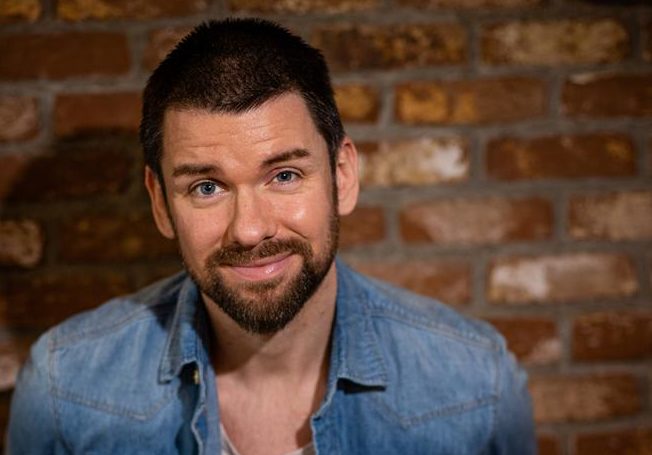