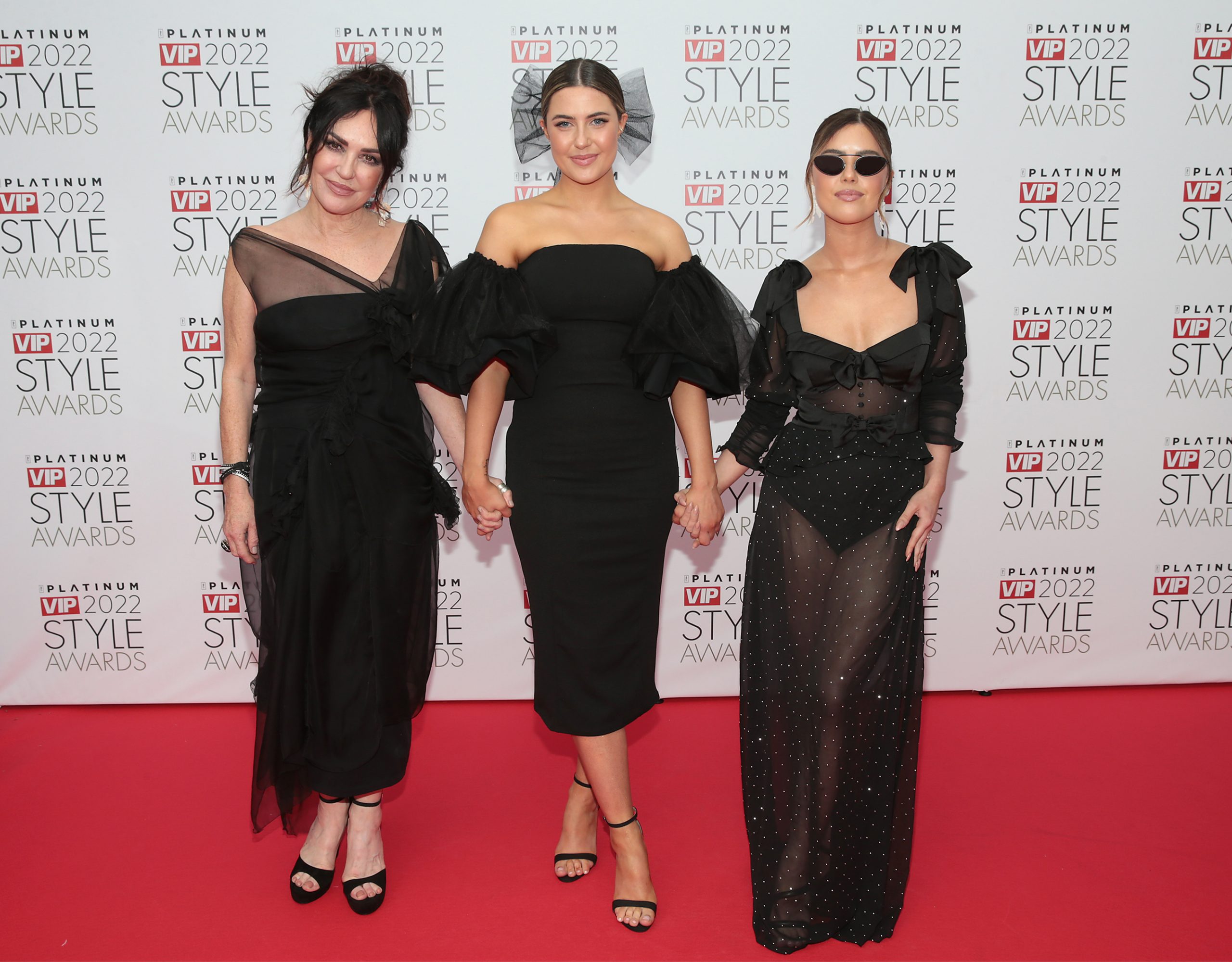 Picture: Brian McEvoy
Morah Ryan has sold her family home in Clontarf where she and her children lived for more than 30 years.The move is emotional for the Ryan’s as its the home that they shared with husband and dad Gerry, before his passing in 2008.

However, while the house is now officially off the market, Morah isn’t moving too far from her girls. Downsizing to an apartment in the same area, Morah is believed to be living just a stone’s throw away from eldest daughter Lottie. This means she’ll be on babysitting duty at any moment’s notice.

“Wolf is Morah’s pride and joy as he is her first grandchild,” shared a close friend.

“Morah wants to stay close to her family as Lottie lives in the area, while Bonnie has a place out in Harmonstown further northside, which is a short drive away.”Morah also cares for her elderly mother, who is local to the area too.

“She also helps care for her own elderly mother, who lives in the same area. She is really excited about moving into the new apartment as it’s all completely new to her.”

It’s been a summer full of change and excitement for the Ryan family, as daughter Bonnie tied the knot to long-term partner John in Italy this May.

The lavish ceremony went off without a hitch with Bonnie and John surrounded by those closest to them. The pair said “I do” in a romantic Italian ceremony surrounded by friends and family, in the same chapel where Bonnie’s sister Lottie married five years ago.

Morah Ryan and partner, Don Mescall sell their homes to be closer each other