Matthew MacNabb is known for his rippling abs, pick up the July issue of VIP Magazine if you don’t believe us.

The Love Island star is a fitness fanatic and he has recently launched his own coaching company to help people get into the gym.

However, the Down man has shared that he wasn’t always that way and he spent a lot of time working on himself both physically and mentally.

Partaking in a new TikTok trend, the Dancing with the Stars semi-finalist showcased a shot from his school years.

With the song Cool Kids by Echosmith playing in the background, Matthew posted a picture of himself in his school  uniform looking pretty unrecognisable.

The video then cuts to shots of him now as a 27-year-old with his girlfriend Laura Nolan.

“This trend is a nice reminder,” he captioned the video.

The throwback comes after Matthew and Laura told VIP Magazine why they decided to keep their relationship secret. 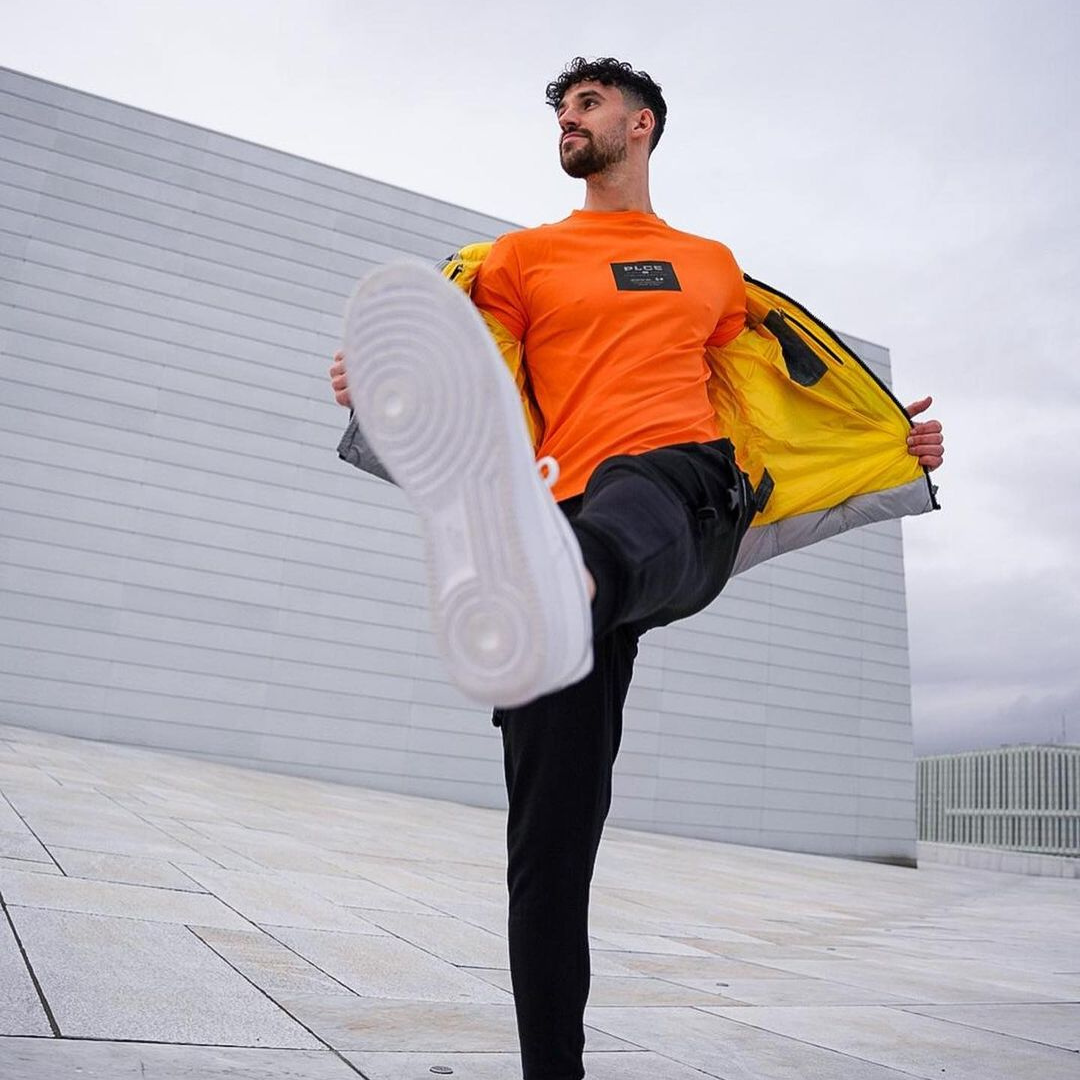 “For me, it felt almost as if it would belittle what it was. I’d rather keep things private for as long as possible,” he told us.

With Laura admitting, “That time that we had without people knowing was good for us to start things off and allow it to progress and grow.” 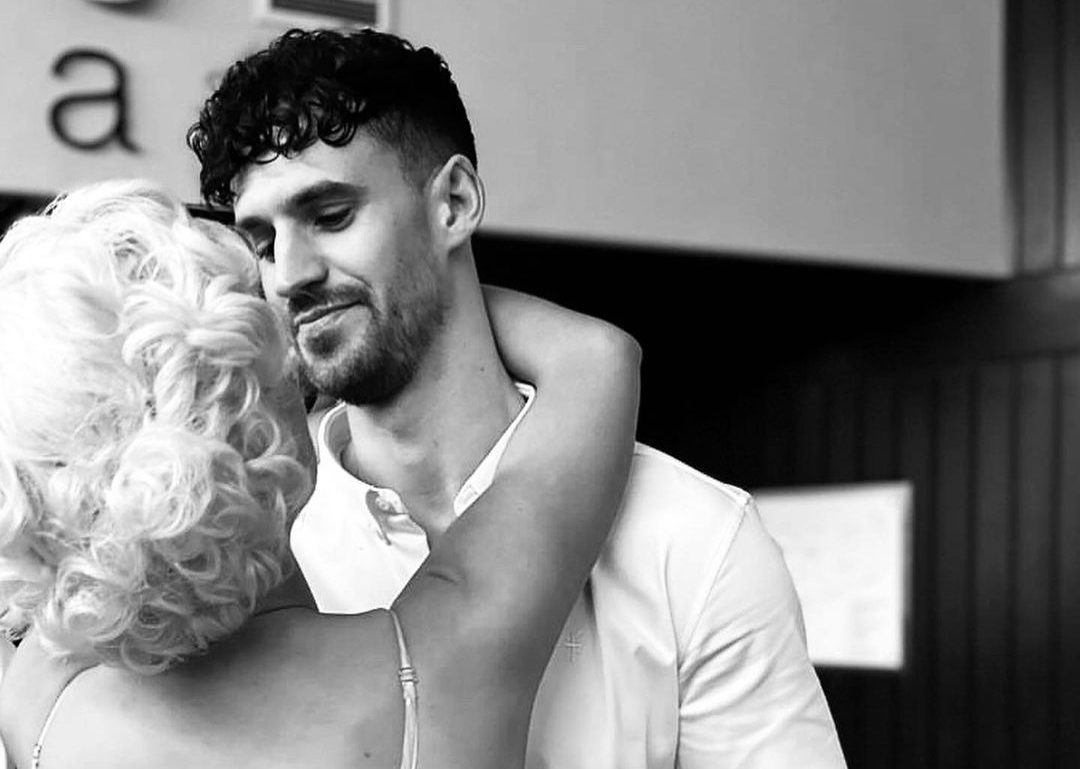 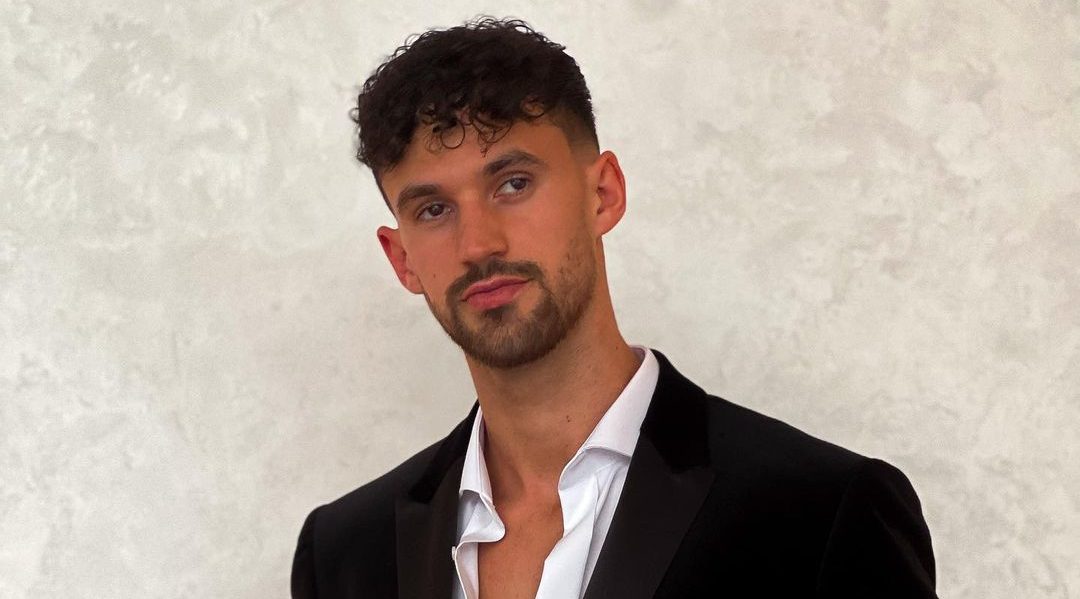 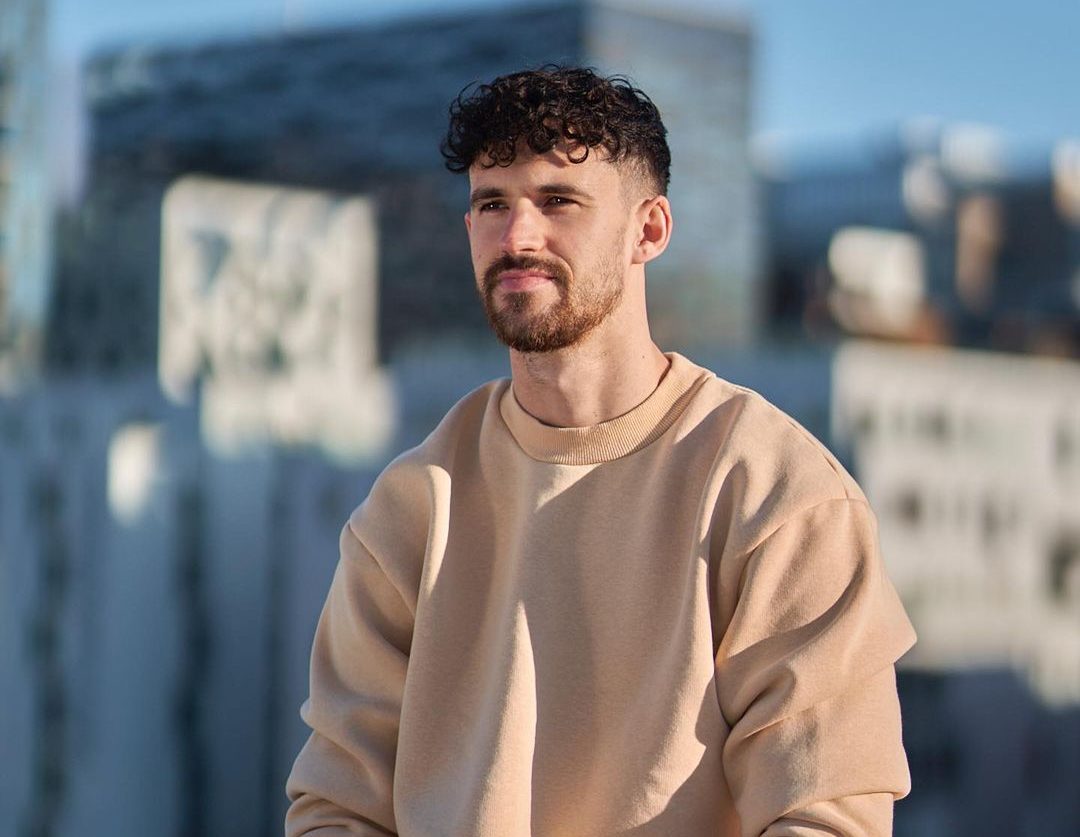 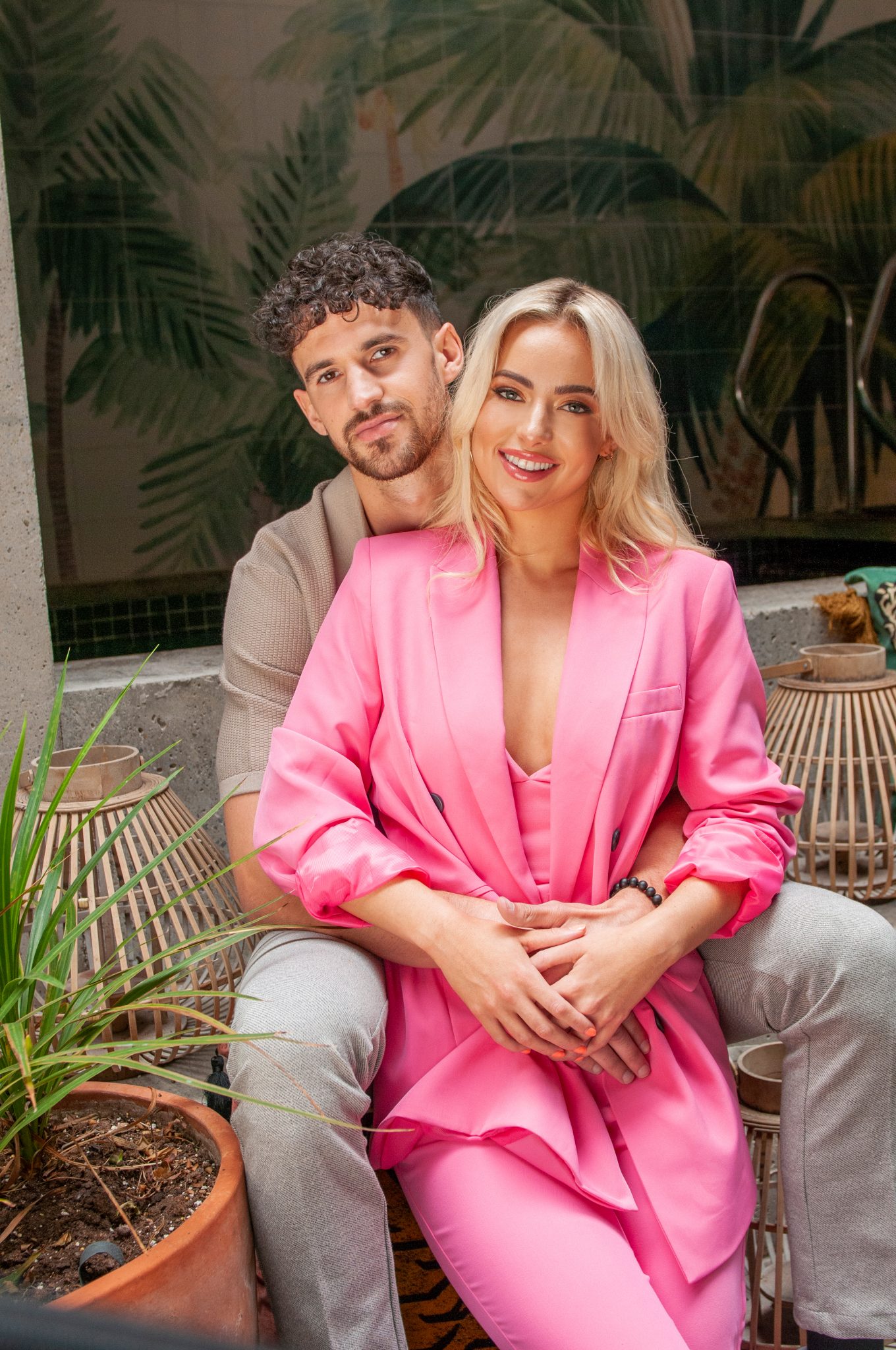