Sparks flew on the dance floor for Matthew MacNabb and Laura Nolan when they met on Dancing with the Stars.

Now months later, the couple has shared why keeping their romance private at the beginning of their relationship was the best decision they ever made.

Speaking to VIP Magazine, Matthew and Laura are as loved up as ever with the professional dancer admitting, “That time that we had without people knowing was good for us to start things off and allow it to progress and grow.”

With Matthew adding they wanted to celebrate that time together, “For me, it felt almost as if it would belittle what it was. I’d rather keep things private for as long as possible.”

Of course, the world found out about their romance when they shared a kiss after they were eliminated in the semi-finals of Dancing with the Stars.

To read the full article where the pair discuss their future plans and going long distance pick up the July issue of VIP Magazine out now for €2.20. 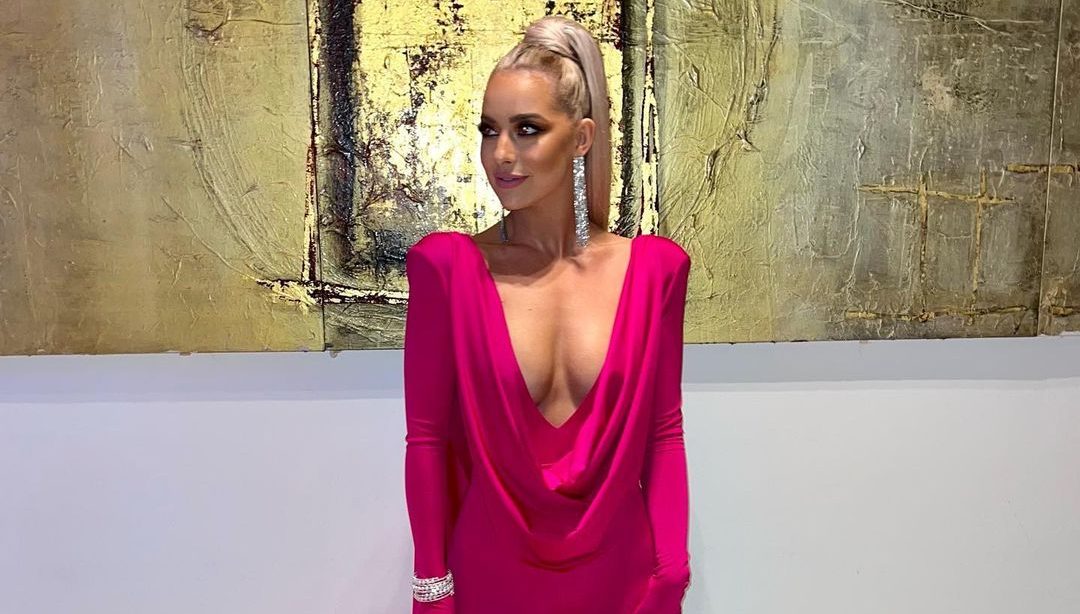 Laura Nolan shares her excitement to be back on the dancefloor! 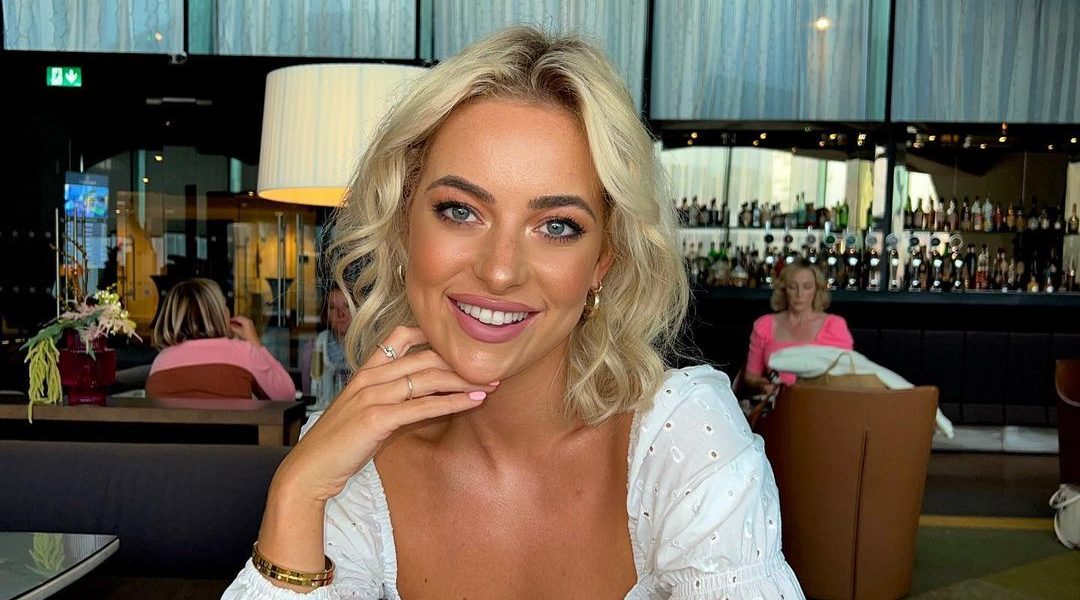 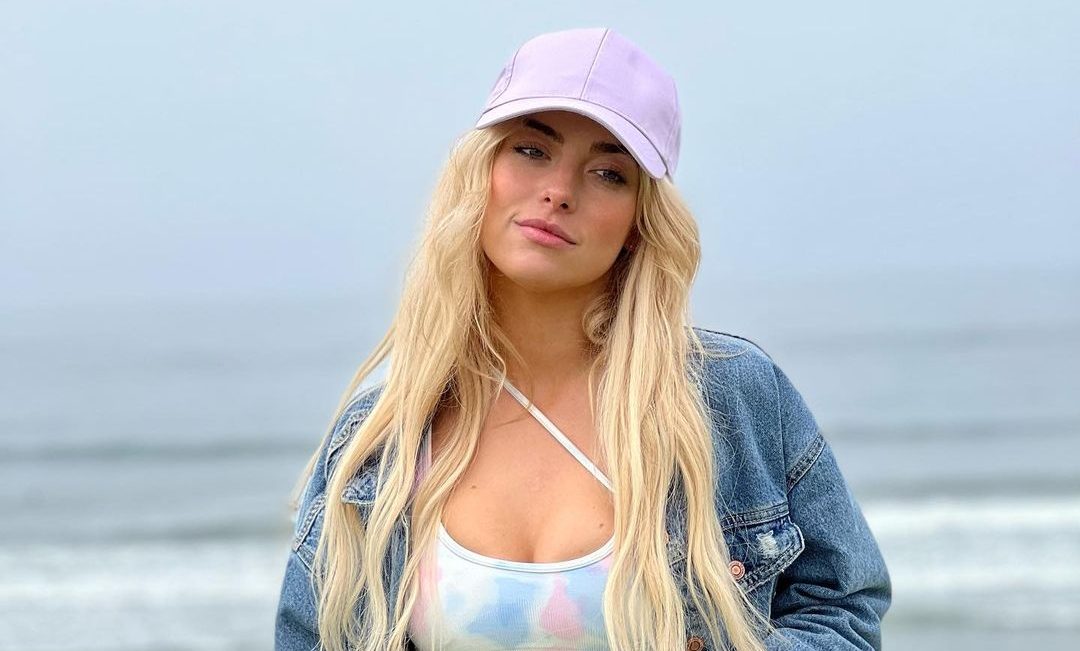 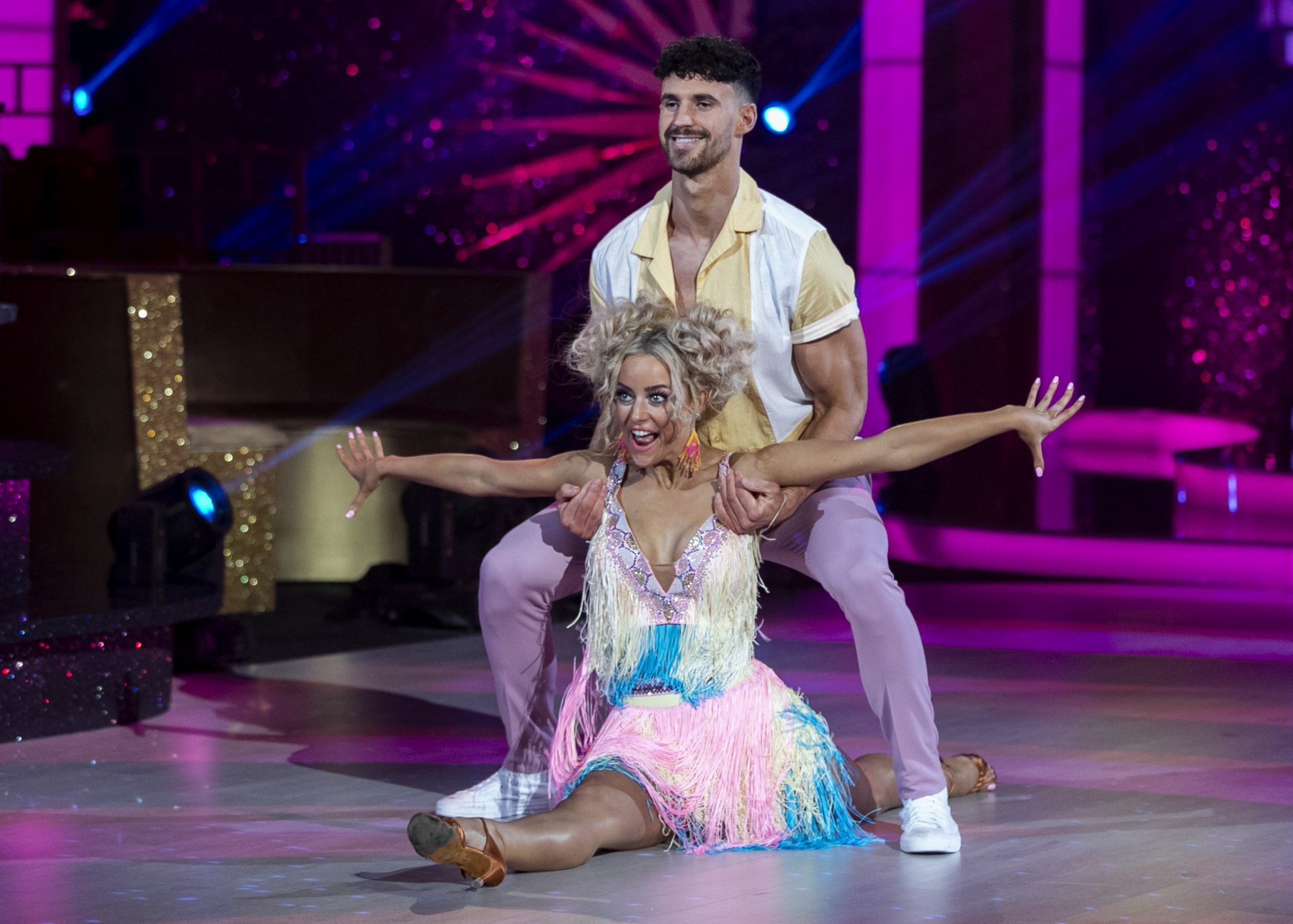