Almost a decade after Markus Feehily revealed to the world that he is gay, the singer admits that it wasn’t easy suppressing his true feelings up until that point.

Chatting to Brendan O’Connor on the Saturday Night Show, Mark said: “Me and my friends would be going to teenage discos and they’d be getting the shift around the corner and all that stuff. Your heart kind of sinks, really.

Markus admitted that after a while, hiding his sexuality became second nature, even after he had found fame with Westlife.

“I began to learn to almost just seem the same as everybody else, if that makes sense,” he said. “I think a lot of people, especially a lot of guys that might be gay and not out of the closet, they become experts at fitting in and not seeming in any way to be gay.”

But he recognises how unhealthy this was for him, and strongly advises others in the same position to not be honest about who they are.

“For a lot of people it’s a ticking timebomb really and it is a dangerous place to be, especially if you become very comfortable with it. I just got used to it, it became the norm to me.”

Markus added that he is currently happy and in love with “a lovely guy from Ireland”. 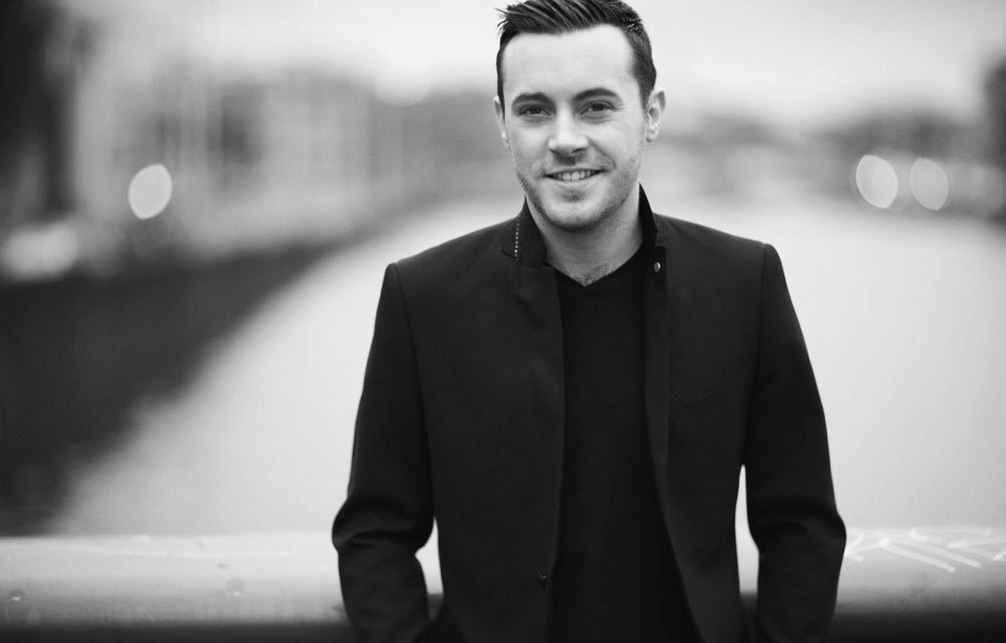 Shane Filan slams the idea of a boyband reunion: “There is zero chance of Westlife getting back together”

Niall Horan set to go it alone as One Direction split