Lynn Kelly was every inch the blushing bride when she walked down the aisle to marry the love of her life in Sicily earlier this year.

Less than a month after her big day, VIP Magazine caught up with the newlywed as she shared all the details of her dream day.

While she and husband, Robert Barr, had a deep connection to Sicily, she admits that she didn’t know if they were going to get married there.

“We always knew it would be Italy, we just didn’t know where in Italy. We viewed a couple of venues, but the first venue we saw was the one we picked,“ she tells us on the red carpet for the Hayu STELLAR InstaStar Awards.

“We actually had 10 venues to see in Italy and the moment I walked in there I just cancelled the rest. I got all the feelings when I walked in. I actually teared up. I knew that was it.“

As for her wedding day, Lynn enthuses: “It was amazing. It feels like it was a dream. It was like a fairytale. It was everything we could have wished for and even better. I can’t believe it was a month ago.“

Although, she confesses: “Since I stepped off the plane it’s just been all go.“

Thankfully she will have some downtime in December when the couple jet off on their honeymoon to Dubai and then onto Thailand.

“Now we have the honeymoon to look forward to in the coming months. We’re not finished just yet. It was so special.

“Myself and Robert went over first a couple of days before the wedding to a wellness retreat and then we had the wedding, which was a weeklong affair.

“Then we had our mini-moon in Sicily. But we wanted something else to look forward to, so we have our honeymoon in December. We’re going to Dubai and Thailand.“

Of course, we couldn’t let Lynn go before she shared her tips for upcoming brides and she kept things simple, telling us: “My best advice is just to be so present on the day. I didn’t touch my phone for four or five days. I just lived in the moment. I felt everything. I felt the energy from everyone. The wedding was so special and there was so much love.

“As for getting stuff over, we just booked extra bags. That’s all you can do. We had five suitcases going over because I had a lot of costume changes,“ she laughs. 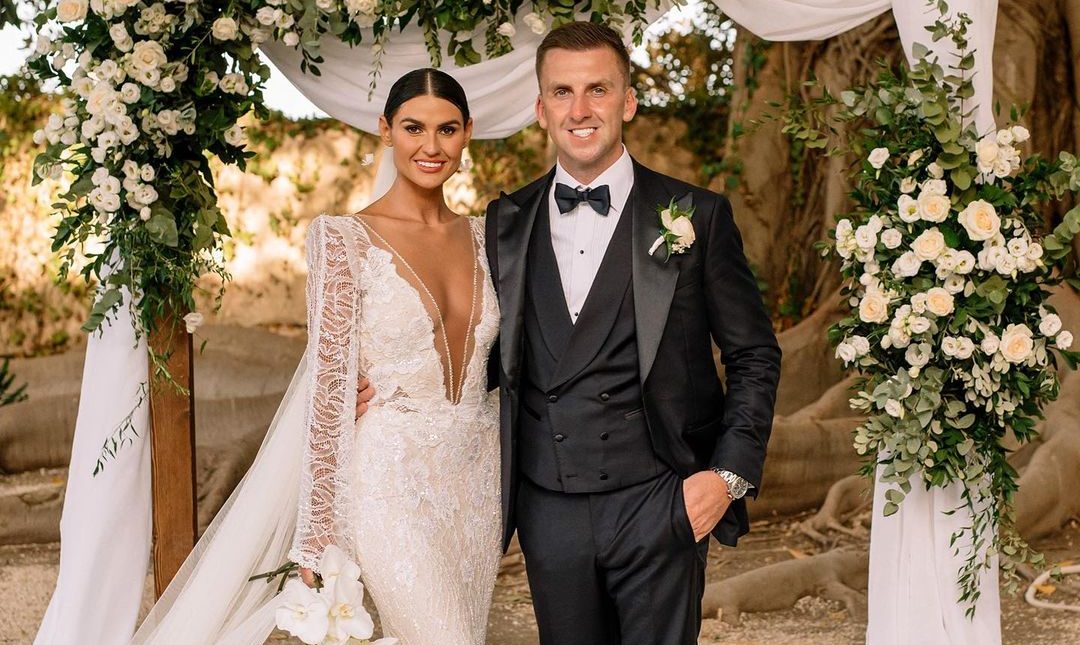 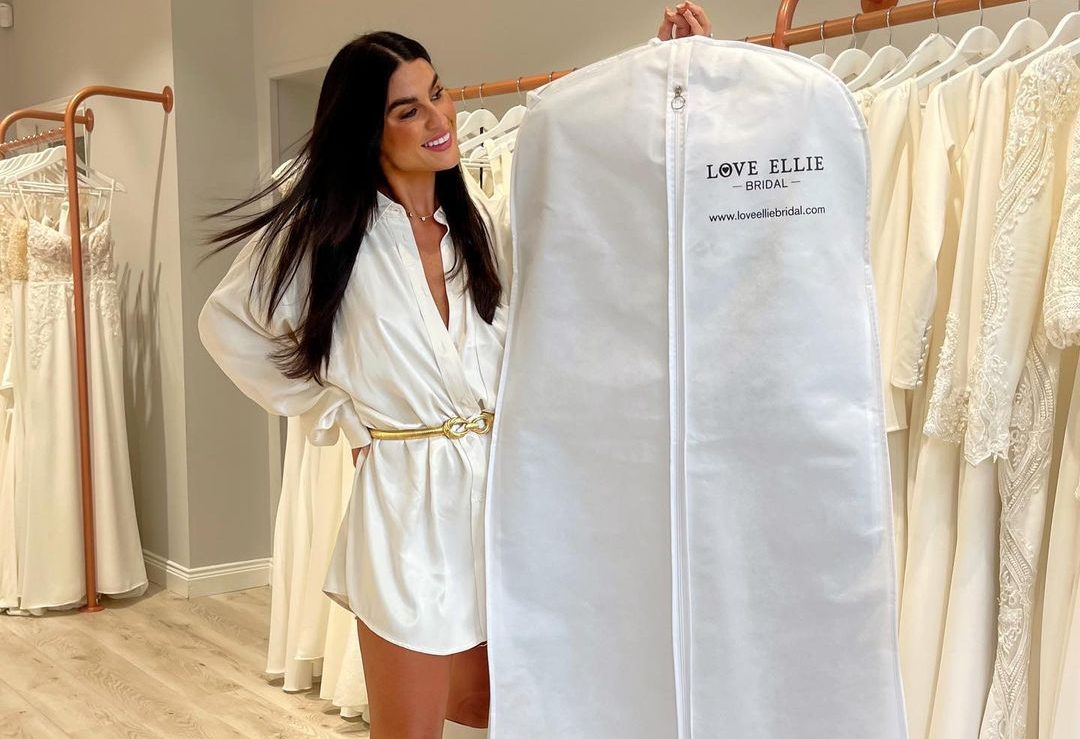 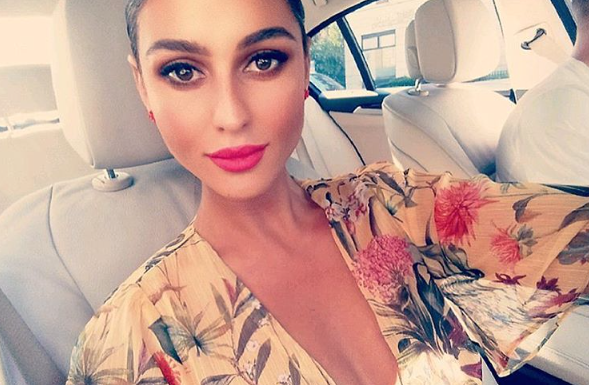 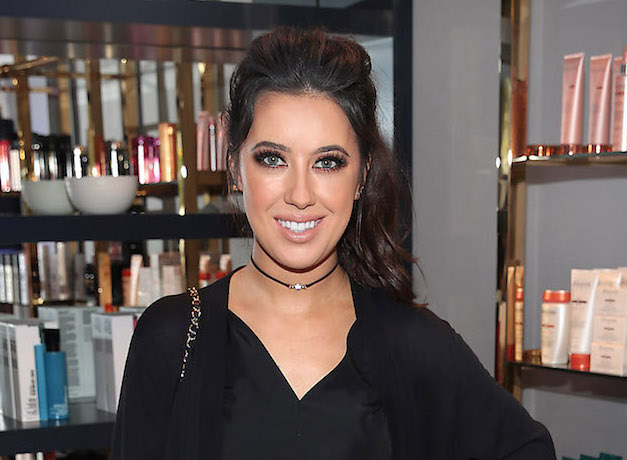