For the second time ever, the Hayu Stellar InstaStar Awards, returned to honour the best of the best in Ireland’s content creation landscape.

Taking place in Dublin’s Morrison Hotel, it was an absolutely fab night. Starting with a dazzling drinks reception sponsored by Gordon’s Gin and Ketel One Vodka. Followed by a three-course meal, as the winners were announced.

But the night didn’t end there, because every iconic party is, of course, followed by an after party. Following the ceremony guests hit the dance floor at our exclusive after party sponsored by Jewellery Partner Pandora and DJ’d by the fabulous Tara Kumar.

But the most important part of the night? The style, of course! Guests did not disappoint, stepping out in some show stopping (and we have to imagine trend setting) looks.

So without further ado, here’s all the glam from the big night!

See all the winners from the big night here! 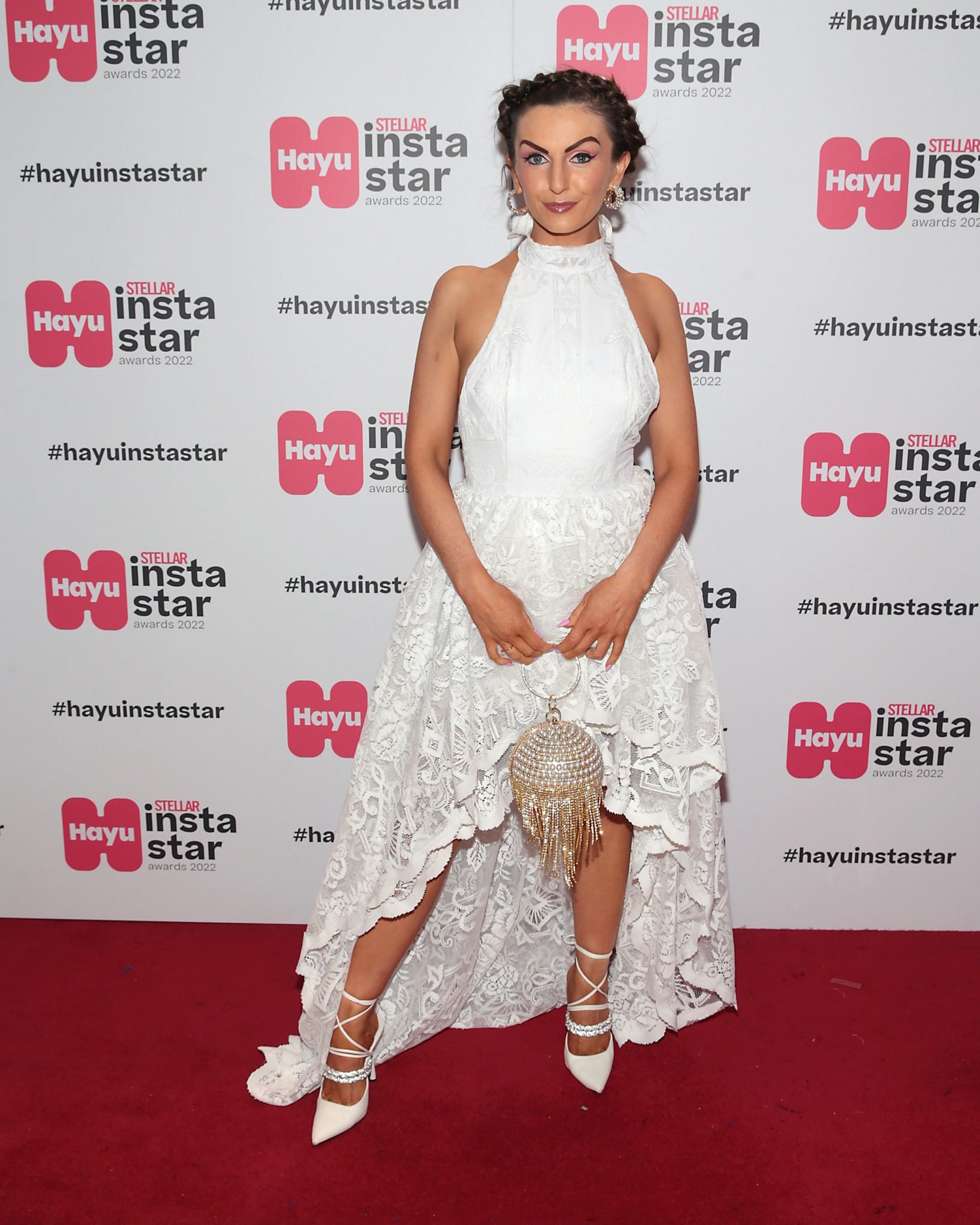 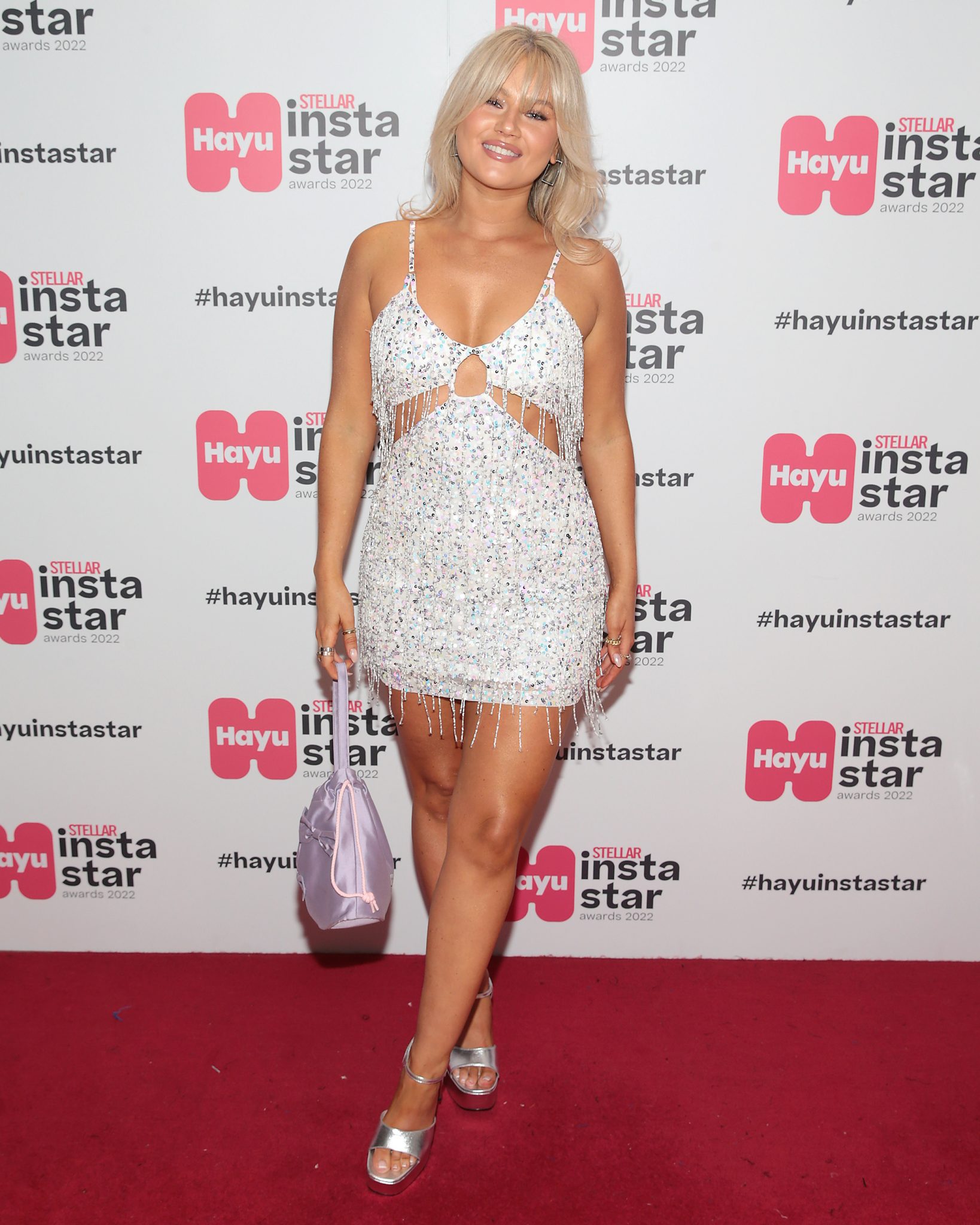