Kodaline’s second album, Coming Up For Air, sky rocketed in the charts earlier this year, but the band insist their follow up record won’t be released anytime soon.

The group have already began the writing process for the next album, but they’re going to take their time in the studio.

Speaking to Bang Showbiz, Vinny May said, “[We’ve written] probably like 15 or 20 songs while we’ve been on the road, between the two tours and festival dates we’ve been doing. They’re not all great, but one or two of them might be.”

Despite having already started the creative process again, the Dubliner admits while it takes time to get these things right, it will be worth the wait.

The group have already been kept busy in America, working alongside Courteney Cox for their newest music video. 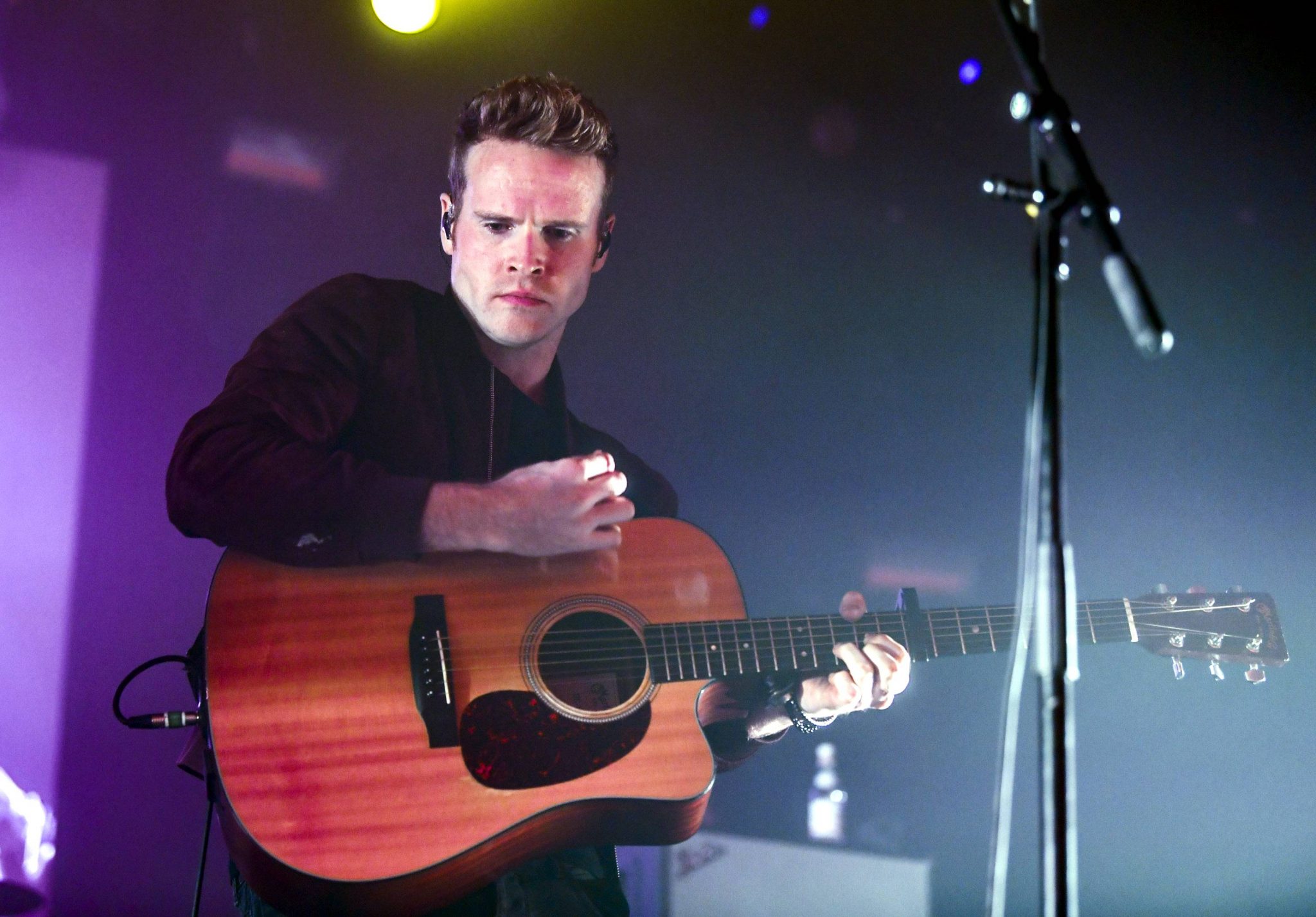 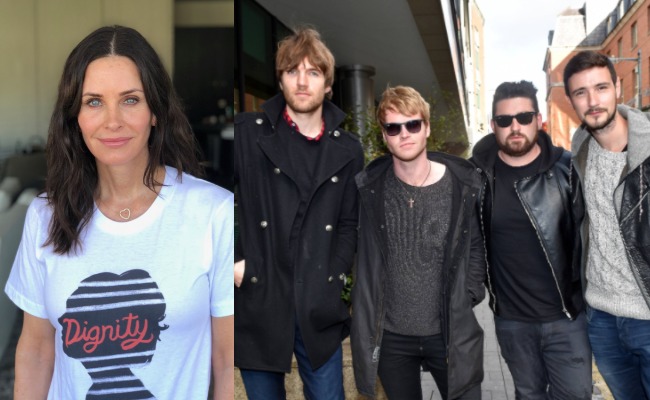