Katy Perry and her hubby Orlando Bloom have been spotted enjoying themselves in Cork!

We love a celebrity sighting, so when we heard that this power couple were in town we needed to know more.

Katy and Orlando were spotted getting off a cruise ship in Cobh after Katy helped launch the Norwegian Cruise Line ship. Katy was named “Godmother” of the ship which means she officially got to name the ship, “Prima” and perform during its christening.

Ireland is already a special place for the couple as it was reported earlier this year that Orlando may have purchased Katy’s engagement ring in Dublin!

According to EVOKE, Bloom bought the ruby and diamond flower ring in Delphi Antiques in Powerscourt.

Although the store could not reveal if they sold the ring to the actor, antique dealer, Declan Corrigan told Evoke that they only post pictures of items bought at their store on social media: “Either we post pictures that clients have bought with their permission, or if customers wish to post their images to our pages we share those. We don’t ever post pictures of items from any other shops.”

The ring is estimated to have cost €4.8 million the site reports.

The couple announced their engagement in 2019, with Katy sharing the adorable snap showing off the ring with the caption, “Full bloom.”

The pair share a daughter together, Daisy Dove Bloom who was born in 2020. 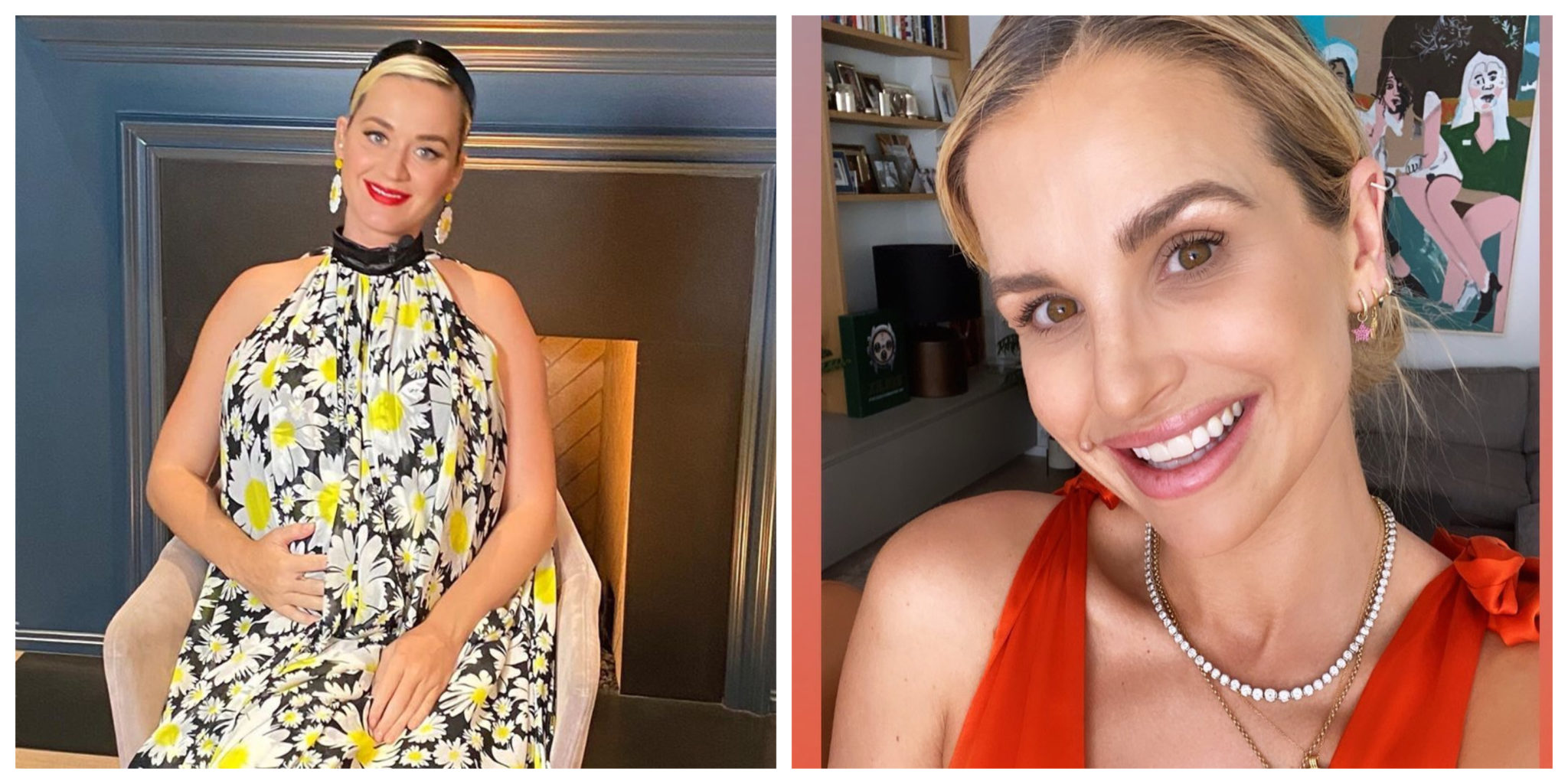 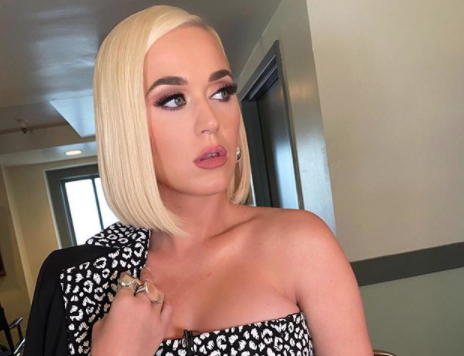